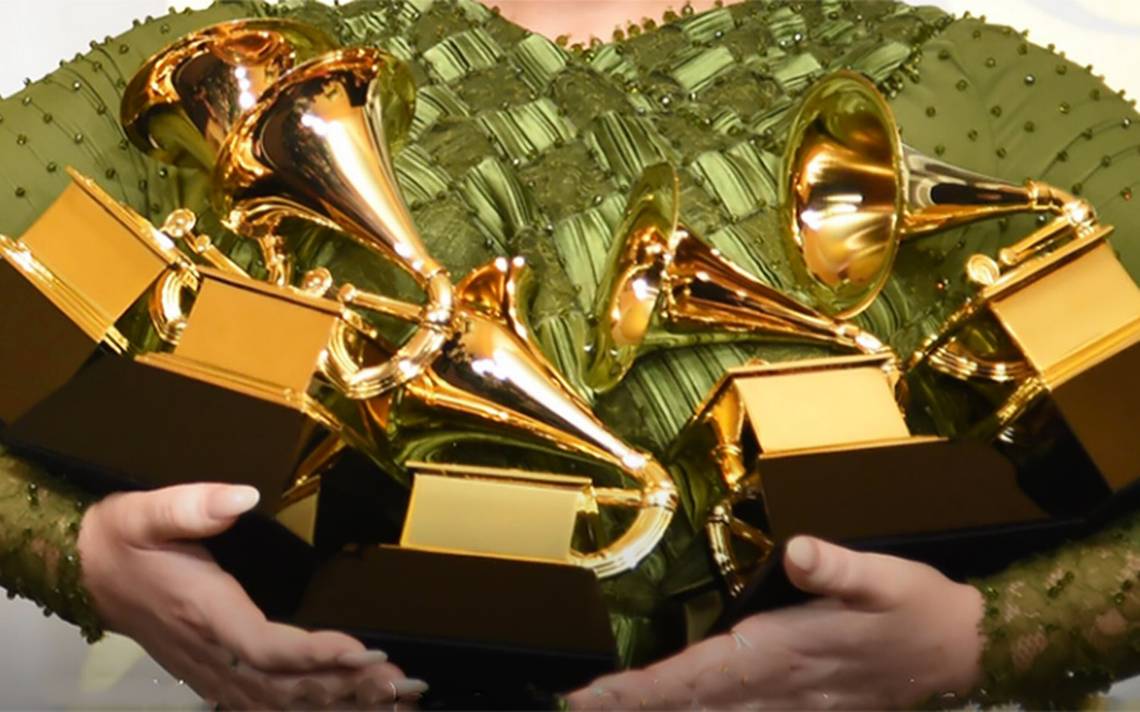 The different international awards had a break this year and thanks to the new normal, they were able to return to their face-to-face formats, however, they did not expect that the pandemic would surprise them with the emergence of a new problem.

Ómicron, the new variant of the coronavirus arrived at the end of November and sounded the alarms again around the world after it began to expand throughout the world, something that has now been considered by the organizers of the Grammy Awards, who have decided to make a change in the date of their next gala .

Exclusively for the Showbiz 411 portal, it was announced that the show will be postponed due to Ómicron and the increase in Covid-19 cases in Los Angeles, California.

When will the new Grammy date be?

The new date will be late March or early April. CBS and the Recording Academy are trying to find alternative locations. The Hollywood Bowl is being discussed as it would be outside. But the climate would have to be on the side of the music business.

The biggest problem is getting the artists to commit to being there and performing. Right now, with Broadway partially closed and many appearances canceled (see my Aimee Mann story), no one is excited to get involved. Of course, in early spring the “Cron” is expected to disappear and life will return to normal.

Other awards that also change their dates

The Academy announced that the honorary oscars gala would be postponed before the spread of the variant that threatens the United States.

At this year’s Academy Board of Governors ceremony, actors Samuel L. Jackson and Danny Glover, Norwegian actress Liv Ullmann, and actress / director Elaine May were to receive the golden statuettes to honor their careers.

Through a statement, the Academy also stated that “Plans for a new date would be announced later”, while the Oscars are held for March 27.

For its part, the Critics’ Choice Association (CCA) canceled their awards gala, scheduled for January 9, where his awards have the majority support of Hollywood, which They wanted to replace the Golden Globes this year.

The Golden Globes, organized by the Hollywood Foreign Press Association (HFPA) will not have a ceremony and will not be broadcast on television after the accusations that it suffered of corruption and lack of diversity.

Finally, the New York Film Critics also decided to postpone their ceremonies to prevent the spike in infections from being much greater.

And it is that before the rapid spread of Ómicron, even the World Health Organization (WHO) has predicted a large number of hospitalizations derived from the spread of the variant, even though this is a slightly less dangerous one.

WHO Europe specialists do not know if the severity of Ómicron is related to the fact that it affects populations that are already partially immunized, either by the vaccine or by a previous infection.

2022 Grammy Awards postponed; Why and when will they be?