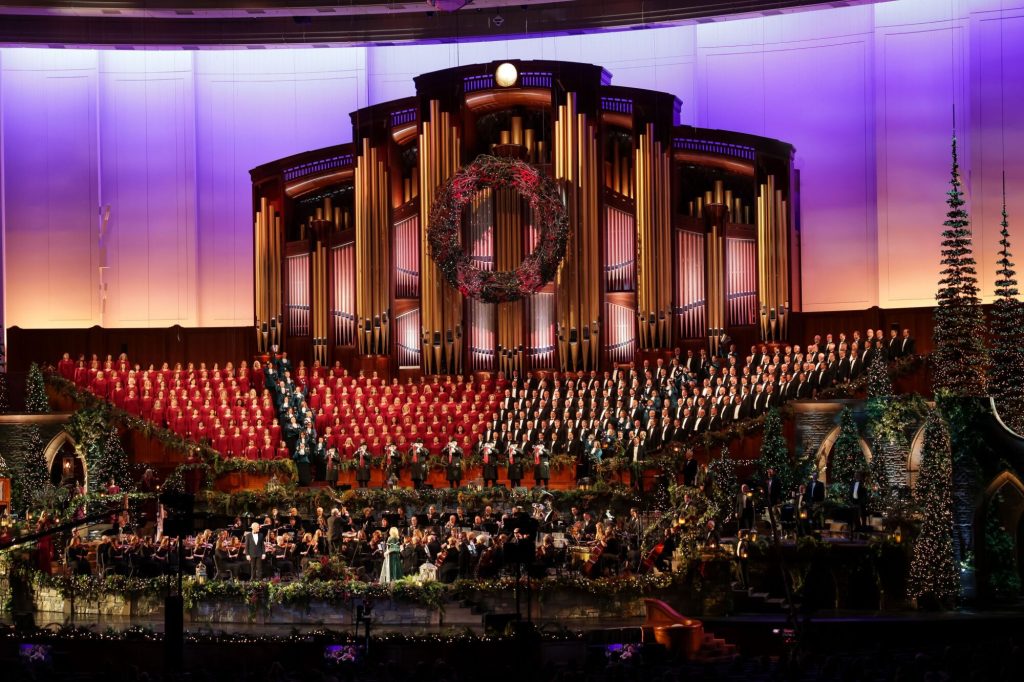 Latter-day Saints are everywhere, including the Grammys!

Did you know that five members of our Church have won or were nominated for these music awards? No? Well, here we tell you who were the Saints who won this coveted award. Let’s see!

1. Choir of the Tabernacle on Temple Square

We’re used to hearing them sing at General Conference, but did you know that the Tabernacle Choir at Temple Square has won a Grammy and been nominated for four more?

The choir, which began recording its songs in 1910, won a Grammy Award in 1959 for Best Pop Performance by a Vocal Group or Chorus for its performance of “Battle Hymn of the Republic.”

Since then, the choir has been nominated for four more Grammy Awards: The legendary “Empress of Soul,” who became a member of the Church in 1997, has won seven Grammy Awards over the course of her epic musical career.

During his time with the Pips, Knight won three Grammy Awards:

1973: “Neither One of Us” (Wants to Be the First to Say Goodbye), Best Pop Vocal Performance in a Duo, Group or Chorus 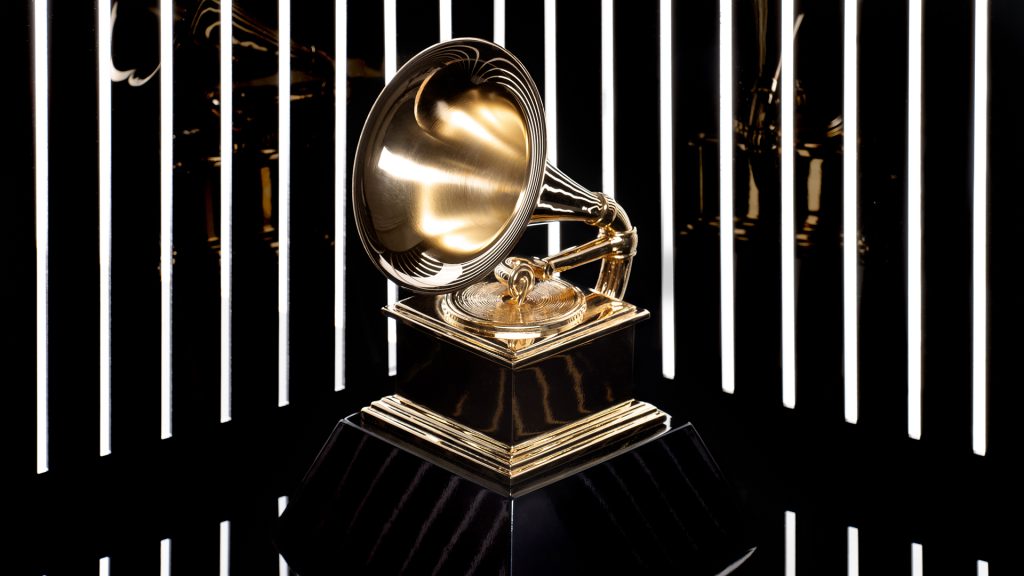 1986: “That’s What Friends Are For”, Best Pop Performance by a Duo, Group or Chorus

The band has been nominated for a total of six Grammy Awards, winning one with the song “Radioactive” for Best Rock Performance in 2013.

The band received two nominations at the 2018 Grammy Awards for Best Pop Vocal Album for “Evolve” and Best Pop Duo or Group Performance for “Thunder.”

Founded in 1982, Diamond Rio is a country music band that has stood the test of time. Dan Truman, the band’s keyboardist, is a staunch Latter-day Saint.

Diamond Rio received the Academy of Country Music Award for Best Vocal Group in 1991 and 1992.

In addition, they have received 14 Grammy Award nominations and won one in 2011 for Best Southern, Country or Bluegrass Gospel Album with “The Reason.”

More than 25 years after his death, BYU graduate and sound recording pioneer Dr. Harvey Fletcher was recognized for his landmark contribution to the world of recording at the 2016 Grammy Awards.

Fletcher received the Posthumous Technical Grammy Award for producing over one hundred of the world’s first stereophonic recordings with Leopold Stokowski and the Philadelphia Orchestra.

In addition, Fletcher invented the first functional hearing aid, the artificial larynx, and the 2-A audiometer, a device that is still used to diagnose and evaluate hearing loss.

What do you think of this article? Tell us in the comments!