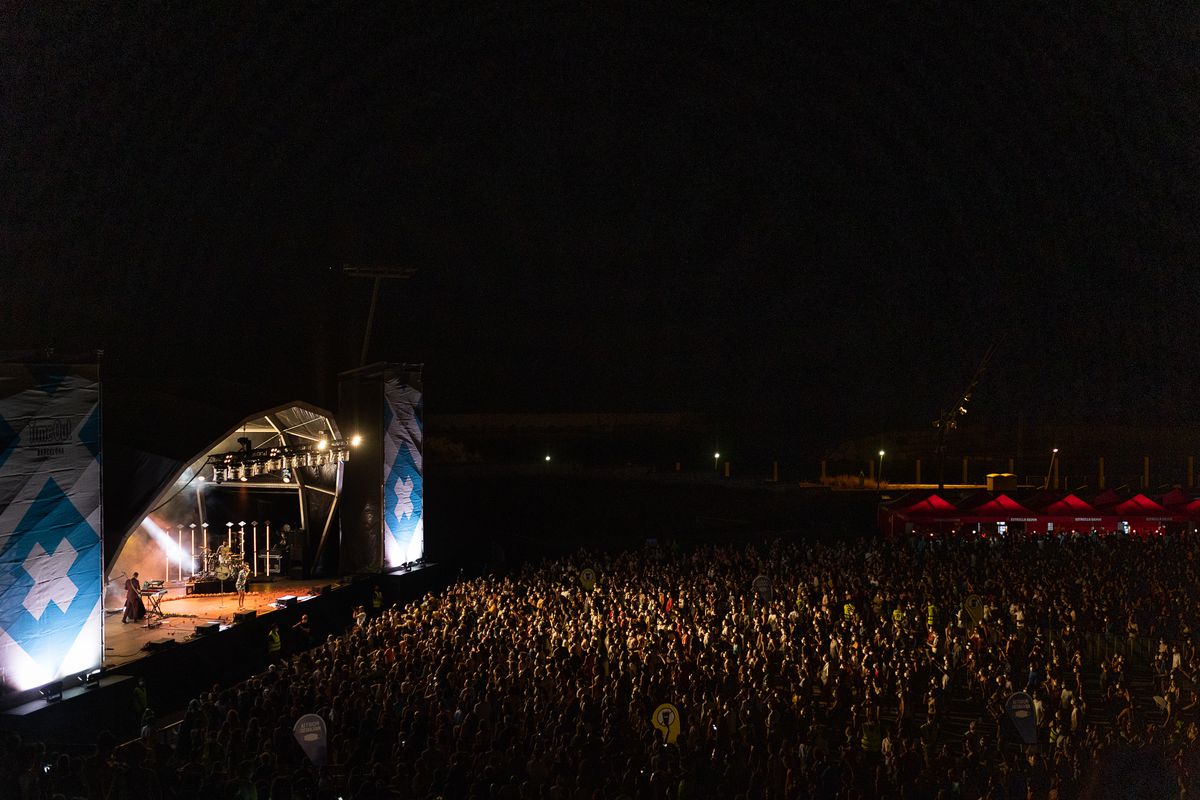 Juan Luis Guerra (27 Grammy Awards), Rubén Blades (22 Grammy Awards) and Residente (22 Grammy Awards) are the shortlist that the Cruilla festival, which will be held between July 7 and 9 at the Parc del Fórum, will put the big night on Saturday in the running. A multi-award winning trio that underlines the Latin accent with which the festival wants to distance itself from other contests with a more Anglo-Saxon personality and that will offer the only Rubén Blades concert in Europe.

Cruïlla puffed out his chest through an edition that will be normal again, without masks, social distance or covid passport and which he presented this Wednesday at the first non-pandemic press conference he has called in three years. But given the current times, its director, Jordi Herreruela, has started not by the poster, but by propping up the commitment of his event with sustainability.

Measures that translate into betting on the local public, thus eliminating travel by plane and its enormous carbon footprint, connecting to the electricity grid to avoid diesel generators as much as possible, studying how to eliminate plastic from packaging, moderating its capacity to 25,000 people in a space of more than 100,000 square meters (which on average gives each spectator four meters) and limiting its capacity on Wednesday to 15,000 people “to minimize our impact on the neighborhood that welcomes us,” said Herreruela . In his words, summarizing endless measures to minimize their environmental and social impact, “those major events that do not reduce their impact will not survive,” he predicted.

These measures even affect some schedules that seek to avoid inconvenience to the neighbors, since while its strong days, Friday and Saturday, the festival will have a normal schedule between 6:00 p.m. and 5:00 a.m., on Wednesday it will conclude at 11:00 p.m. hours and Thursday at 24.30 hours, both days being dedicated to the youngest with a poster ad hoc and price limitation at 25 euros (Friday and Saturday the single ticket costs 65 euros). New times, new policies.

In the artistic section, with a Latin accent reinforced by artists such as Trueno (popular hip hop Argentinian) or Molotov, names like Jack White, Duran Duran, Rigoberta Bandini, Tanxugeiras, Hot Chip, Tote King, Rels B, Zahara, Rozalén and a long etcetera that will reach 50 artists.

What affects the most is what happens closest. To not miss anything, subscribe.

In addition, as usual, a comedy program that has yet to close and a growing art program in a contest that is looking for its place in the sun, fleeing from the traditional macro-festival model. All this costs six million, of which 75% is recovered with its own resources (tickets and bars), 22.5% through sponsorships and less than 3% through subsidies. And as a hook pennant a verb: dance, “which is what the pandemic prohibited us,” Herreruela recalled.

A Cruïlla of 71 Grammy Awards