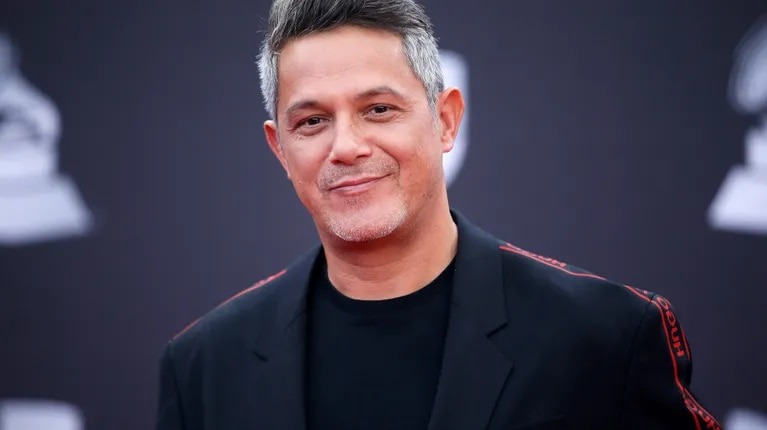 Alejandro Sanz is with his new tour “sanz live”. The Spanish artist announced his return to Argentina in 2023. This important tour also has 30 dates, with performances in Mexico, Chile, Colombia, Peru, Ecuador and Spain.

A new show of more than two hours of performance, in which Sanz, in addition to reviewing great successes of his musical career such as “Broken heart”“My friend” either “My favorite person”interprets some of the songs included in his latest studio work, nominated in the category “Album of the year” at the 2022 Latin Grammys and which is also the best-selling album in physical units of 2021 in Spain.

Read more: Camilo and Alejandro Sanz meet for the first time on “NASA”

This tour has a new and spectacular audiovisual montage that, together with a very personal staging, give rise to an impressive concert. His latest releases include “Pot” with Camilo, “The farewell” included in the soundtrack of the movie Bullet Train, starring Brad Pitt and Bad Bunny and “Am” beside Eros Ramazzotti.

Alejandro Sanz in Argentina: where and when are the shows

Alejandro Sanz announced the shows for 2023: may 1 in the Plaza de la Música in Córdoba, May 3 at the Rosario Metropolitan Theater and the May 5th at the Arena in Buenos Aires.

Tickets for the Alejandro Sanz concert in Buenos Aires are already on sale on the Movistar Arena website from 8,000 pesos.

The successful career of Alejandro Sanz

Since his debut in 1991 with Living fast until his last studio album Sanz, edited in December 2021 and nominated as “Album of the year” At the 2022 Latin Grammys, the singer established himself as one of the best-known and most influential music industry figures in the world.

More than 25 million records sold, all his albums obtained the category of Multiple Platinum Disc in Spain, Latin America and the United States. He is also the Spanish artist with the most Grammy Awards in history, with a total of 4 and 25 Latin Grammys. In 2017, he was honored by the Latin Recording Academy as Person of the Year, in recognition of his career and his significant philanthropic contributions.

Alejandro Sanz was also recognized for his great contribution to non-governmental organizations such as Save The Children, Greenpeace, Juegaterapia or Doctors Without Borders. He actively participated in numerous actions in favor of the environment since in 2013 he led the campaign “Save the Arctic” together with Greenpeace until his most recent intervention at the United Nations Conference on Climate Change (COP25) where he announced the intention of study and compensate the emission of CO2 in their concerts.

Alejandro Sanz was chosen to represent Europe at the opening of the Tokyo 2020 Olympic Games to interpret an emotional version of the classic “Imagine”, by John Lennon he recorded in 1971, arranged by Hans Zimmer, together with four other figures from the world of music: John Legend representing the American continent, Keith Urban for Oceania, Angelique Kidjo for Africa, and the voices of the Suginami Children’s Choir of Japan as representatives of Asia. The Madrid artist recently obtained his own star in the famous Hollywood walk of fame and was designated “Favourite Son of Andalusia”.

Alejandro Sanz in Argentina: when and where are the shows

How does the voting for the Latin Grammy Awards work?
7 LGBTQI+ artists nominated for the 2023 Grammys
K-pop: ranking of the 10 most listened to songs today on iTunes Colombia
Tweet
Share
Share
Pin
Other links: https://awardworld.net/resources/