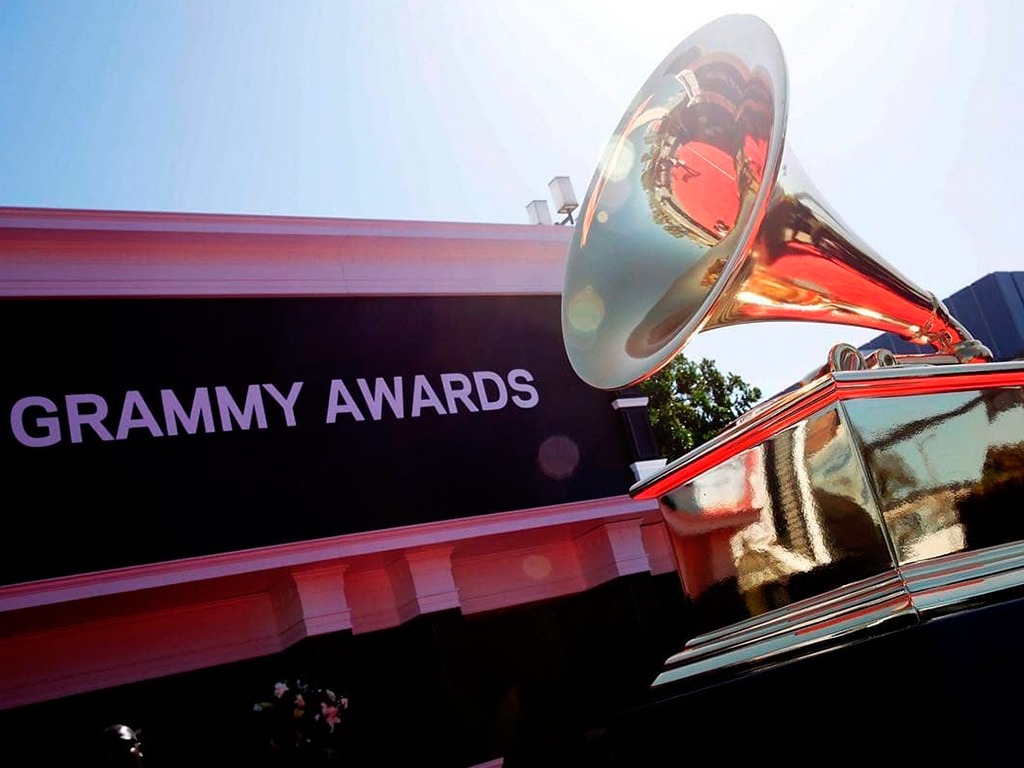 The American recording academy has already announced the nominees for the 2023 Grammy Awards. Five Cubans are competing this year to take the gramophone home.

The Cuban nominees for the “American Grammy”

Just one day before the gala of the Latin Grammy this November 17, five Cubans have chances to take home an award, but now in the “American Grammy”. Next February 5 will be the 65th edition of the Grammy Awards, and these are the Cubans who are committed to taking home the award in different categories.

Cimafunk arrives stomping with its album The food, with which he intends to win the Grammy Awards in this new edition of the awards. With sounds of funk, soul, hip-hop and Afro-Cuban rhythms, it is not surprising that publications like rolling stones, People either New York Times speak in favor of the good music of this artist and the record in question.

In the category of Best Latin Rock or Alternative Album, Cimafunk’s album will have to compete with none other than Jorge Drexter (album ink and time), Mon Laferte (album 1940 Carmen), Gaby Moreno (album Allegory), Fito Páez (album the wild years) and one of the favorites in the entire edition, Rosalía (album motomami).

For her part, Camila Cabello is not far behind. This year she is nominated in the Best Pop Duo/Group Presentation category with the song “Bam Bam”, along with Ed Sheeran.

In the Instrumental Composition category, this is another of the Cubans that appears nominated this year.

Paquito D’Rivera, as a composer, has a Grammy Award nomination for the album African Tales. Together with him, they compete for the Miguel Zenón award (the invisible country), Danilo Perez (Borders-Borders Suite: Al-Musafir Blues), Geoffrey Keezer (shelter) and Pascal Le Boeuf (snapshots).

To complete the list of the five Cuban nominees for this edition of the awards, not one but two candidates appear in the Latin Jazz Album category.

The first is Arturo O’Farrill, nominated for the album Fandango At The Wall In New York that he did together with The Afro Latin Jazz Orchestra and The Congra Patria Son Jarocho Collective.

The second Cuban to appear in this category is Arturo Sandoval, for his album Rhythm & Soul.

These two Cubans will compete for the award with Danilo Pérez and The Global Messengers (Chrysalis), Flora Purim (If You Will) and Miguel Zenón (Music of the Americas).

Next February 5 will be the Grammy Awards gala at Crypto.com Arena in Los Angeles, and broadcast live on the CBS and Paramount + platforms.

Although other details of the ceremony have not yet been specified awards (presenter, artists who will perform at the gala, etc.) From VISTAR we already wish all the luck to these five Cubans who have been making the name of the Island sound since the Grammy Awards.

American Grammy nominees: meet the Cubans on the list