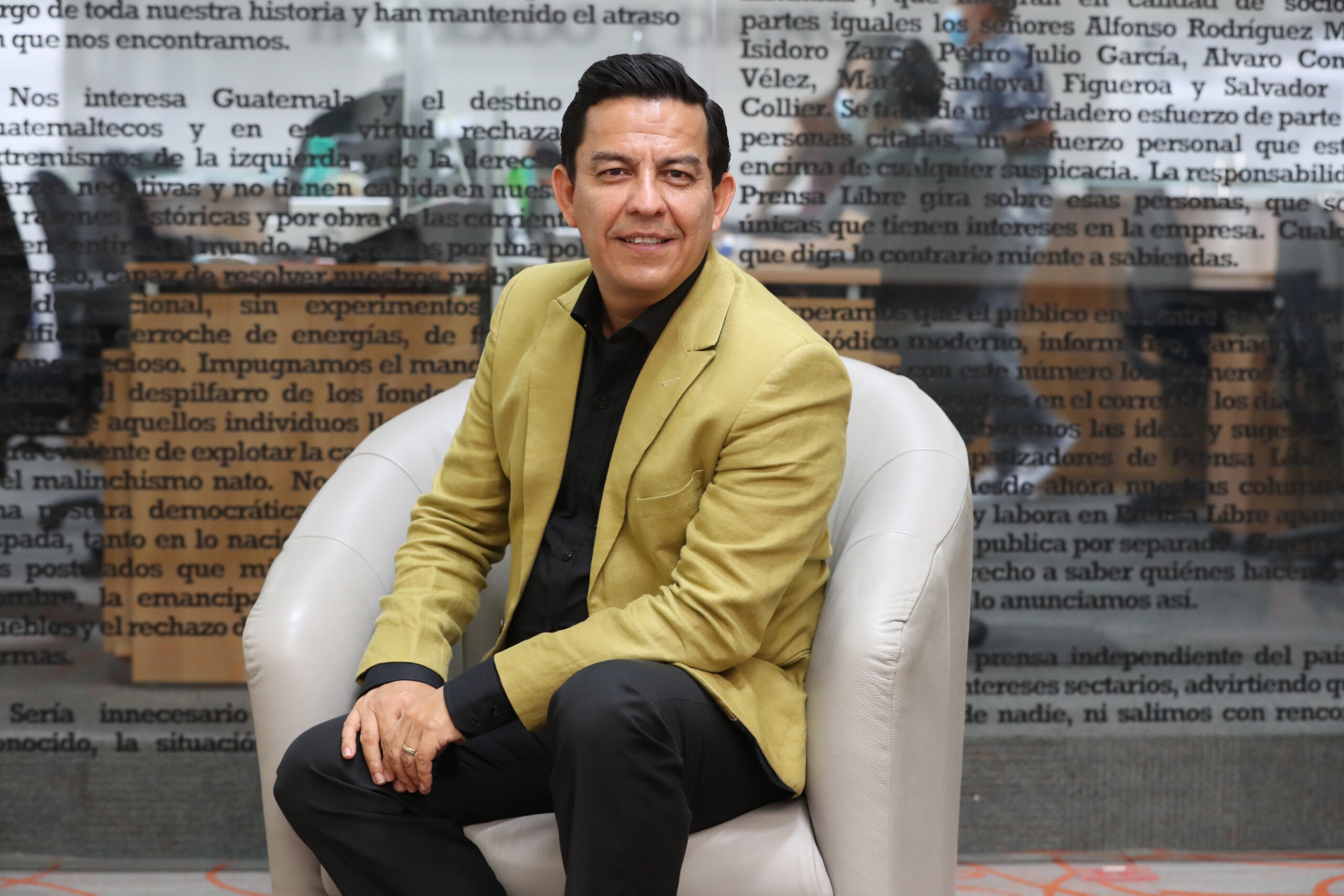 The delivery party for the 22nd edition of the Latin Grammys is getting closer and closer. It will be at the MGM Grand Arena Las Vegas, on November 18.

Two Guatemalans are nominated for this music festival. Gaby Moreno, competes for an award in the category Best Tropical Song with Bolero to life and the chiquimulteco Aroddy is nominated in the category of Best Christian Album for his work with I already saw myself.

This album has five songs and the production was in charge, together with the also Latin Grammy winner Ariel García and with arrangements by Camilo Velandia, Edson Aroch and García.

The main song that gives the album its name is a spiritual journey in which the theme of reaching heaven is reflected and an encounter with great characters in the history of Christianity such as David, Moses, Luther and others, as well as the fact of seeing bye Bye. The video has a million views.

Also participating in this production are Lee Leven, Richard Bravo, on the percussions; He was sailing on electric and acoustic guitars, mandolins and ukuleles, as well as Pepe Ortega on the accordion and Alex Gambo as a mixing engineer.

Aroddy has produced 11 albums: Faithful friend, More of You, less of me, All peoples, Eternally grateful, Love without limit, The story, Everything is yours, Long live Jesus, Fragrant smell, I prefer you, and I already saw myselfi. He is also the author of each of the songs.

It competes with the New Yorker Anagrace, with the multi-winner of these awards, the Brazilian Aline Barrios, the Mexicans Majo and Dan and William Perdomo, from Colombia.

Music called Aroddy since he was a child. In his native Chiquimula he lived in his childhood with his six brothers and since childhood his desire was to sing and participate in different student activities, but he almost always won second place. Even his basic education managed to win first place in a contest.

He was born into an evangelical home and belongs to the Potter’s Ministries church in his hometown.

At the age of nine, to help out at home, he worked in the mornings helping with cleaning tasks in a house, being older, in adolescence, he also painted houses, learned carpentry later on and that is how he made his way until he graduated from teacher.

In that process he raised a little money because he wanted to make a recording. This is how he was born 30 years ago My loyal friend, a cassette that came with a lot of effort to save and request support to make it real.

This beginning allowed him to travel through Guatemala and several countries in the region carrying his message through his songs.

Aroddy has also written a book called 21 Habits of a True Worshiper. In this one, he tells that about 17 years ago he made a leap in his musical productions. “… By then I had produced two albums, of which, although they were made with a lot of passion, they didn’t have a lot of budget, so technically it wasn’t what I wanted…”.

In the text, he continues saying that he knew that to sound the way he wanted, he had to form a team of high-level producers and musicians. “So I started with Ariel García, who produced my third album. I remember that I came and told him: I want us to make a record worthy of a Grammy. These words were very daring for two Guatemalans at that time, and although “Pueblos todos” did not even get a nomination… Ariel did win a Grammy in 2015 in the category as Best Instrumental Album with the disk Mamblueby Ed Calle, where he was a producer and mixing engineer.

It has been more than 15 years for Aroddy’s first album to reach the nomination. Now we have to wait for November to know what will happen.

More from the Latin Grammy party

The Colombian singer-songwriter Camilo in this edition is the one who has the most nominations, 10 in total and is in the most important categories: album of the year, song of the year and record of the year. Evaluna is also nominated, so this year the couple has a lot to celebrate, although the news of the year is the upcoming arrival of their first baby.

Juan Luis Guerra is in second place with six nominations. C. Tangana managed to obtain five nominations, while Bad Bunny and Pablo Alborán have four nominations each. Among the nominated women are Evaluna Montaner, Natalia Lafourcade, Mon Laferte, to name a few.

Aroddy: the Guatemalan nominated for the Latin Grammy for best Christian album and who began his dream cleaning houses