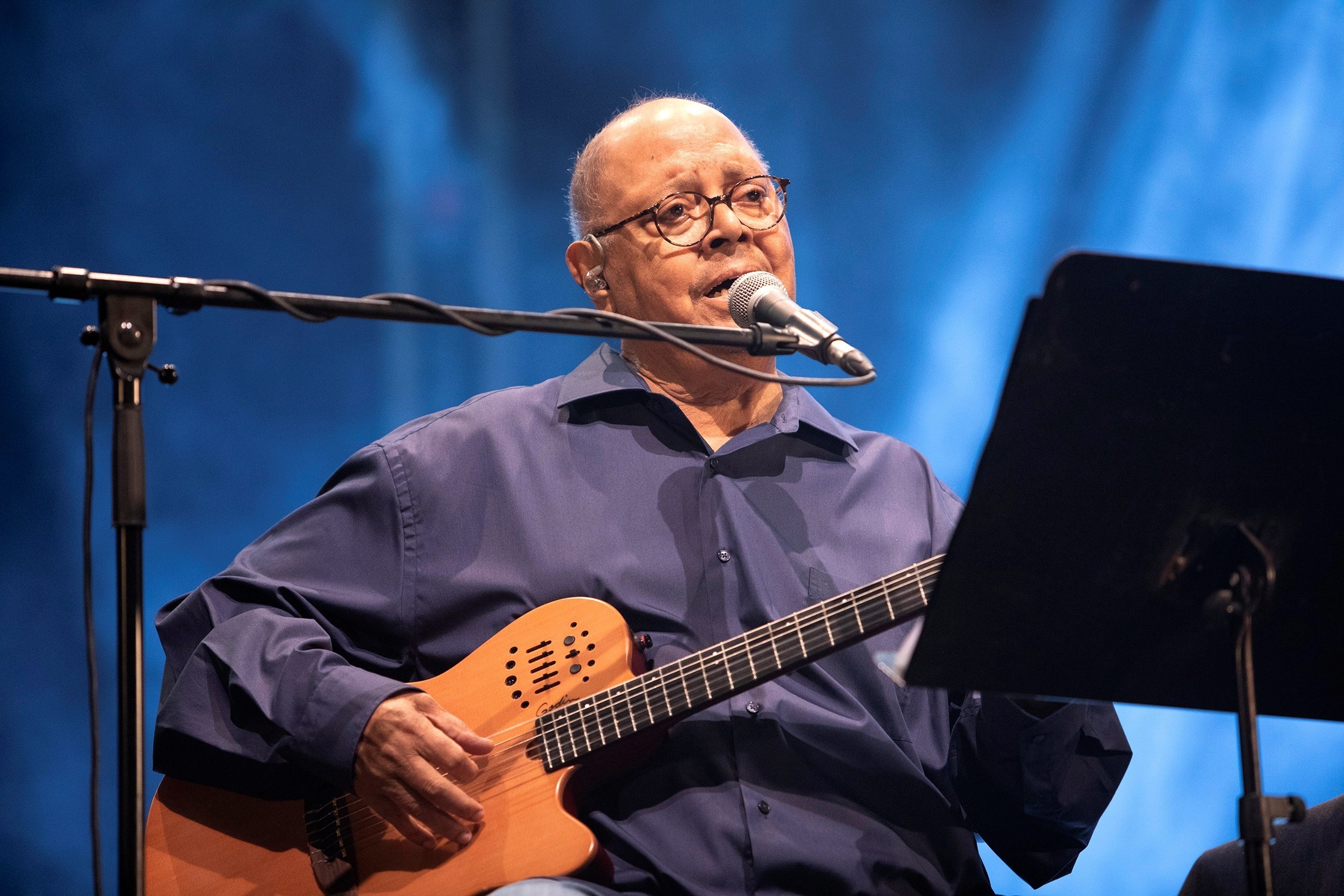 The Cuban singer-songwriter Pablo Milanes He passed away this Tuesday in Madrid at the age of 77. The news was confirmed by the artistic office of the singer on Facebook.

“With great pain and sadness, we regret to report that the teacher Pablo Milanes He passed away this morning of November 22 in Madrid. We are deeply grateful for all the expressions of affection and support, to all his family and friends, in these difficult times. May he rest in the love and peace that he has always transmitted. It will remain forever in our memory”, reads the statement.

The musician had been hospitalized for several weeks with an inflammation of the gallbladder and a kidney infection, which forced him to cancel several concerts.

Milaneseone of the most recognized voices of the cuban musicwas the founder and creator of the sound of the New Trova along with other renowned artists such as silvio rodriguez Y Noel Nicola.

Author of classics such asYolanda”, Milanés published more than 40 discs throughout his career and obtained, among others, the Cuban National Music Award and the Latin Grammy for Musical Excellence. 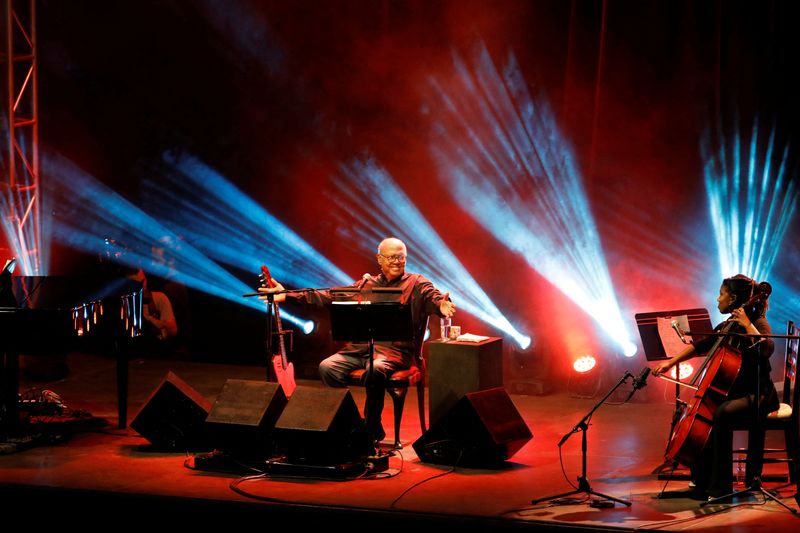 Milanés, one of the most renowned voices in Cuban music, was the founder and architect of the Nueva Trova sound along with other renowned artists such as Silvio Rodríguez and Noel Nicola. (Reuters)

The singer-songwriter was hospitalized in Madrid due to “the effects of a series of recurrent infections that in the last three months have been affecting his state of health,” according to a statement.

“This clinical situation -indicated the note- is secondary to a disease oncohematological that he has suffered for several years and that required him to settle in Madrid at the end of 2017 to receive treatment ”.

Therefore, “for now it has been necessary cancel planned concerts in the coming weeks and suspend all his artistic activity while this circumstance lasts,” the statement said.

The author of songs such as “Para vivir” or “Yolanda” had planned to perform on November 30 in Mexico City and on December 5 in Santo Domingo. Also, according to his official website, on his agenda there was a performance in the Spanish city of Pamplona. 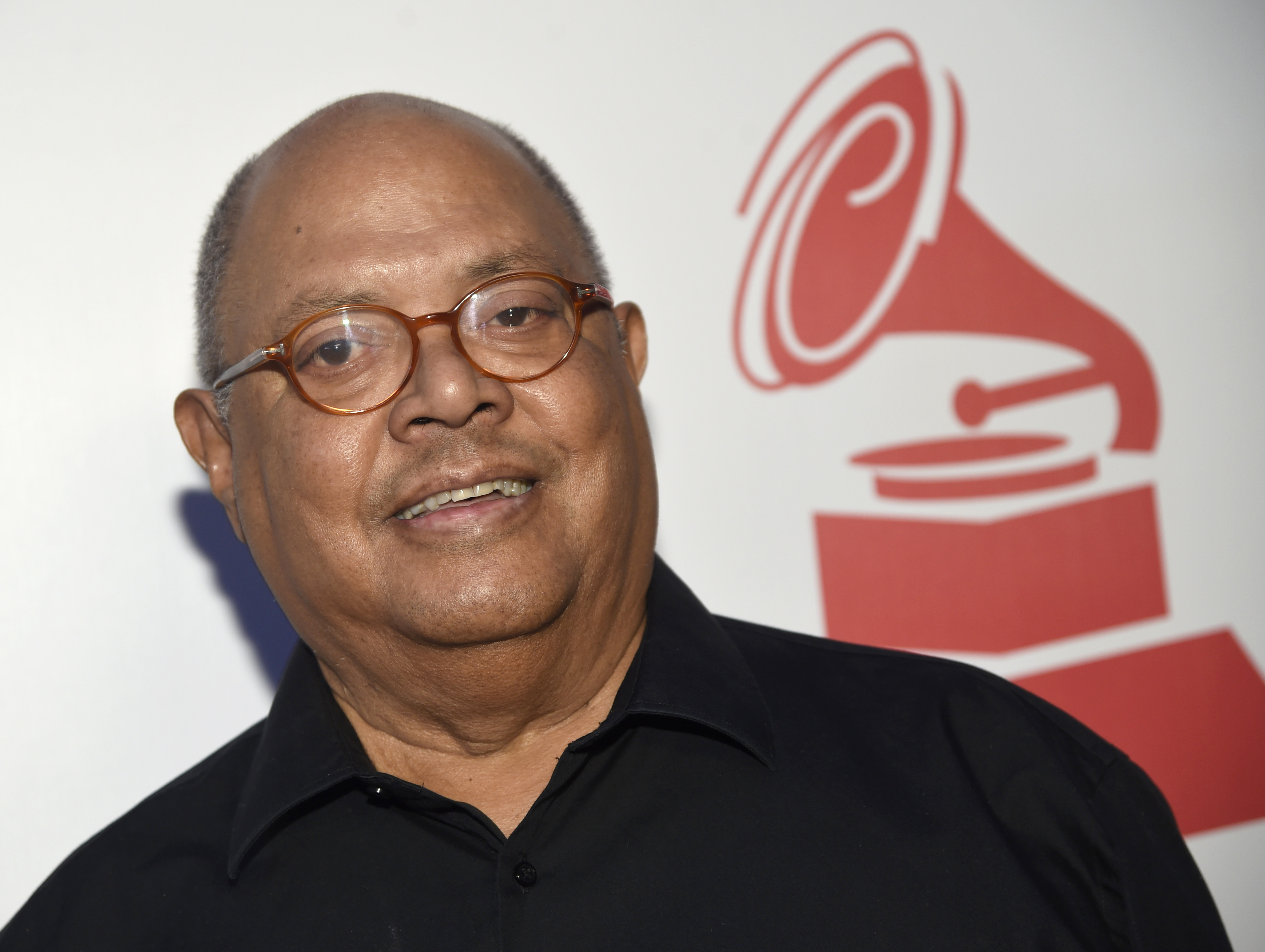 The singer-songwriter was hospitalized in Madrid due to “the effects of a series of recurring infections that in the last three months have been affecting his state of health,” according to a statement. (AP)

Pablo Milanés had already canceled the concert he had planned in the Dominican capital last September.

The artist was very critical of the political situation in his country, last year he described it as “irresponsible Y absurd blame and suppress to a people who have sacrificed and given everything for decades to sustain a regime that in the end what he does is imprison him”, wrote the Cuban singer-songwriter Pablo Milanés in a crude Facebook post.

The artist affirmed that he trusts “in the cuban people to seek the best possible system of coexistence and prosperity, with full freedoms, without repression and without hunger”this in the context of the protests that were strongly repressed in various cities on the island.

The artist was very critical of the political situation his country is going through, last year he described it as “irresponsible and absurd to blame and repress a people who have sacrificed themselves and have given everything for decades to sustain a regime that in the end what it does is to imprison him”. (Reuters)

For Milanés, “the youth, who with the help of all Cubans, should be and will be the engine of change.”

“In 1992 I had the conviction that the cuban system it had failed and I denounced it. Now I reiterate my pronouncements ”, he declared, definitively breaking with the castro dictatorshipat that moment.

The crude analysis of Milanese came after hundreds of arrests of protesters, dissidents, artists and journalists on the island for the historic July 11 demonstrations last year, when thousands of Cubans took to the streets across the island to demand an end to the dictatorship.

(With information from EFE)

‘The body never forgets’, an essay on the concentration camps in Cuba
The singer-songwriter Pablo Milanés condemned the repression of the Cuban regime: “It is irresponsible and absurd”
Pablo Milanés: “My great frustration was not being able to come and sing with the Polish Goyeneche when he invited me”
Pablo Milanés: life and music beyond “cursed pain”