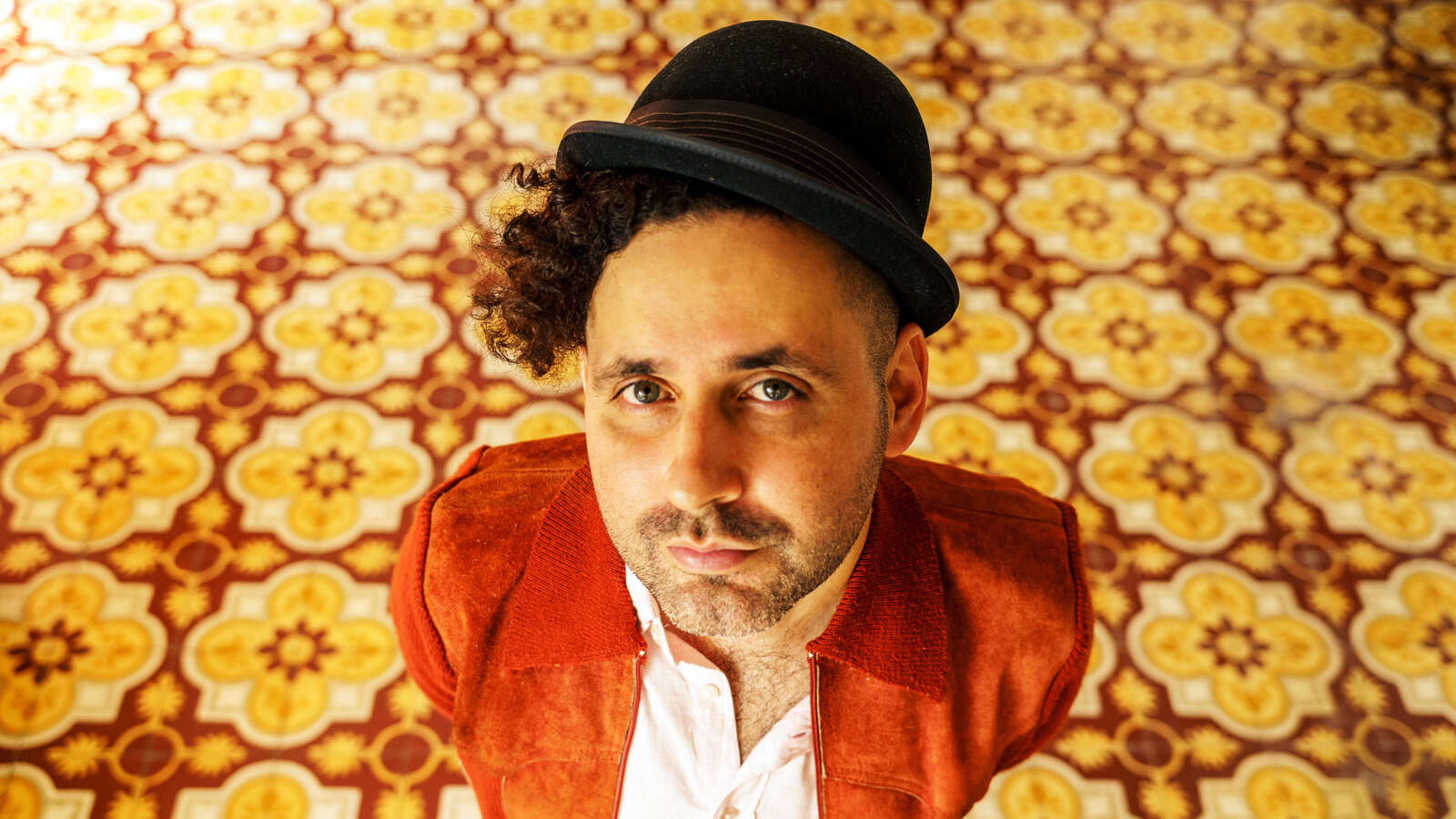 But the Puerto Rican understands that this type of recognition “is not the most important thing.”

Puerto Rican producer and composer Eduardo Cabra, a former member of Calle 13, breaks his new record with two nominations for the next Latin Grammys, totaling 47 in his career, recognitions that, according to what he told EFE, mark “a before and after.”

“The nominations seem clear to me, that they give me the opportunity to participate in the activity, to see friends, that gives me great joy and to be with them there for a few days within the framework of the Grammys,” said the artist.

Although he considered that with the nominations “there is a before and after in his career”, he also assured that this type of recognition “is not the most important thing”.

“Bob Marley didn’t even win a Grammy and he got super high,” he remarked in his interview with EFE Cabra, known worldwide as Visitor of his time with Calle 13, the group with which he obtained many of those nominations and awards.

The two new nominations are for Album of the Year and Producer of the Year, the first of the categories is for his album “Ya No Somos Los Mismos” with Elsa and Elmar, and the second for his projects in collaboration with the artists Hermes Croatto, Mima, Cuarteto de Nos, Canina and Elsa and Elmar.

On the album, Cabra was joined as a producer by Colombian singer-songwriter Elsa y Elmar with Latin genres. “I put my grain of sand in that theme of ‘Atravesao’, I think it’s cool, it’s a very nice bachata”, affirmed the Puerto Rican.

The producer stressed that it is “a super eclectic album” in which he collaborates with “a lot of people”. During his professional career he has joined Vicente García, Jorge Drexler, El Cuarteto de Nos and Rita Indiana, among others.

“Luckily I do the things that I think are correct within music and luckily that work is being recognized,” Cabra celebrated.

The artist acknowledged that in the event that he does not win in the category of best album of the Latin academy, he would like the winners to be Rosalía or Bad Bunny.

The Spanish competes with her album “MOTOMAMI”, while the Puerto Rican, the most nominated artist in this edition with 10 nominations, does so with “A summer without you”.

The 2022 edition of the Latin Grammy Awards of the Latin Recording Academy will be held on November 17 in Las Vegas (United States).

Cabra, considered the mastermind of Calle 13, stressed that when it comes to composing a new song he likes “a lot to do pre-production” and supports the idea of ​​”where are we going to go so as not to be without a rider.”

In this context, the artist remarked that for him the most important thing when creating a new composition is “to document the emotions”.

Also “document the moment, document the sound, try to make this idea exist in my head, try to think that I am making a slight change, in music or in general,” he stressed.

Regarding his native Puerto Rico, he stressed that “art is taken in a wild way and there is a lot of self-lesson”, although he commented that it strikes him that they do not call him for more conferences to instruct new artists.

Pass on knowledge to new generations

“I’m sure these kids would like to hear from people who are already deeper into the industry and that things that promote learning are given in public places,” said Cabra, who has given talks in other parts of the world such as Spain or Chile. .

In 2021, Cabra was nominated by the Latin academy for Best Alternative Music Album for his self-titled solo masterpiece “Cabra”.

For the artist, within this project his favorite theme is “I would like to be a meme” because it was an initiative he created together with his daughter Azul.

The Puerto Rican composer and producer has won 28 of the 47 Latin Grammys for which he has been nominated, which places him on a very high podium.

Cabra founded in 2004 together with René Pérez, Residente, Calle 13, the group that made him jump to fame. In 2016, they decided to separate and the composer began his solo career.

Eduardo Cabra already has 47 nominations at the Latin Grammys

Sebastián Yatra celebra la llegada de 2023 con 'Tacones Rojos' y un resumen en vídeo de su espléndid...
In pictures: the song 'Patria y vida' is enshrined in a Latin Grammy in which the Colombian Camilo a...
“I have had clashes with artists in which only the revolver was missing”: the last great boss of the...
Tweet
Share
Share
Pin
Other links: https://awardworld.net/resources/