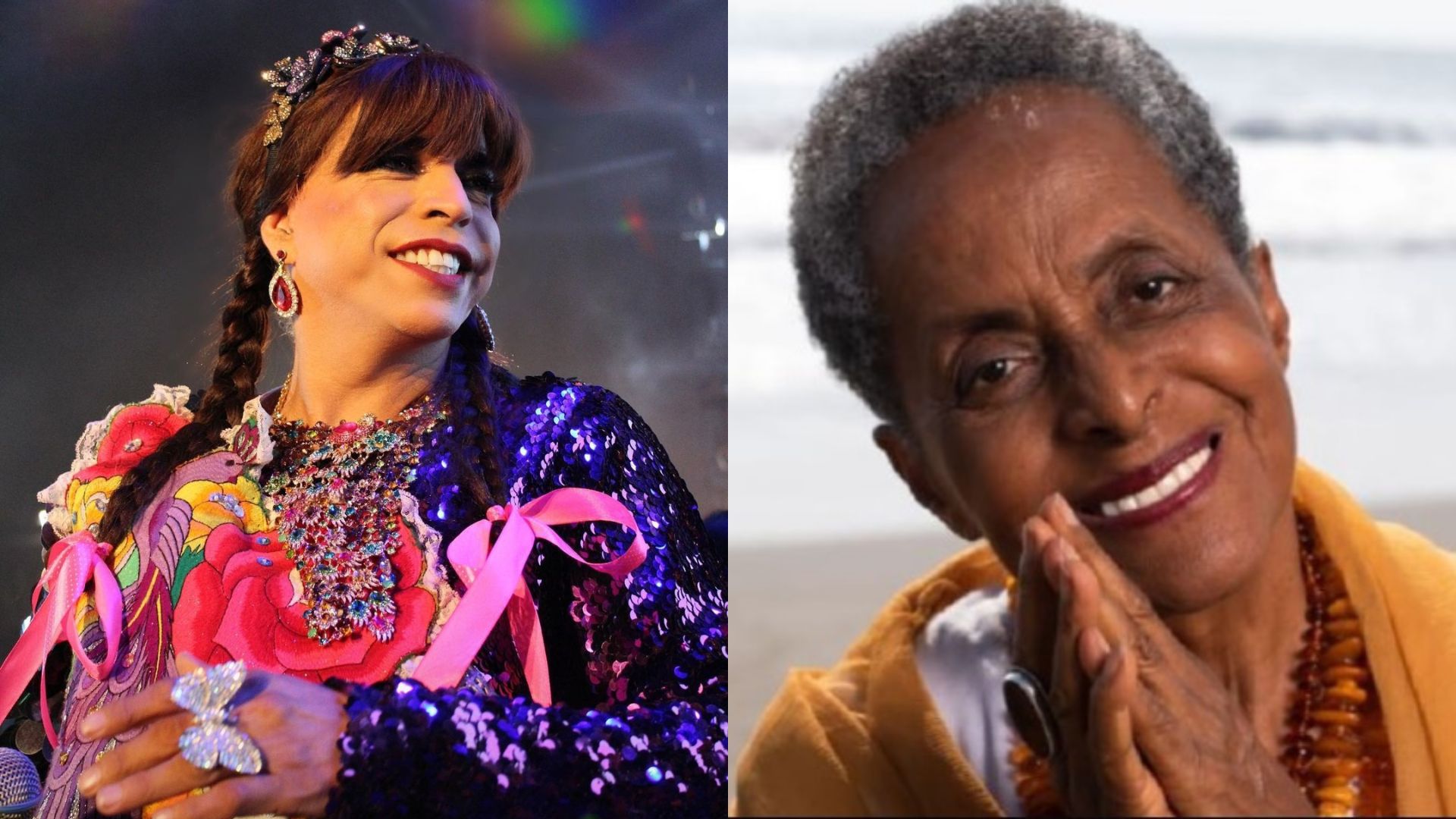 comedy actor, Ernest Pimentel, will celebrate his 53rd birthday in style ‘The Blowout of the Chola‘, which is why he has prepared a super program for this Saturday, September 24 at 7:00 p.m.

The celebration for her birthday will have several guest artists and will pay a special tribute to the Peruvian singer and songwriter, Susana Baca. As is known, the outstanding artist was nominated for the Latin Grammy 2022 in the Best Folk Album category with his album ‘Urgent Words’.

But Ernesto will also have international guests such as ‘El Tri’ from Mexico, who will be in charge of providing the rock quota to his birthday party. The colorful character of América Televisión will also receive an emotional surprise from his cast, as can be seen in the preview of his program

In addition, well-known and beloved artists from our show business will come to the set of ‘The Blowout’ to greet Pimentel, and congratulate ‘The Chola Chabuca’ for the fifteen uninterrupted years of leading the number one humorous program on Peruvian television.

As if that were not enough, a heart-stopping semi-final will be witnessed in the Chola Chabuca space with the reality show ‘La Reina del Reventonazo Superstar’.

Susana Baca also competes in the same category with the Peruvian Eva Ayllon for his album’Stay at home‘. Both are complete and super talented artists who will measure forces in this category of such a great important event in the music industry, whoever wins, will represent and leave the name of Peru very high.

They will compete with other Latin artists such as; Paulina Aguirre with her work ‘the earth cries‘, the Argentine Pedro Aznar with ‘flower and root‘, the Mexican Natalia Lafourcade with ‘A Song for Mexico- The Musical‘, Sandra Mihanovich for ‘Blessings’ and Síntesis, X Alfonso and Eme Alfonso for ‘Symphonic Ancestors’. 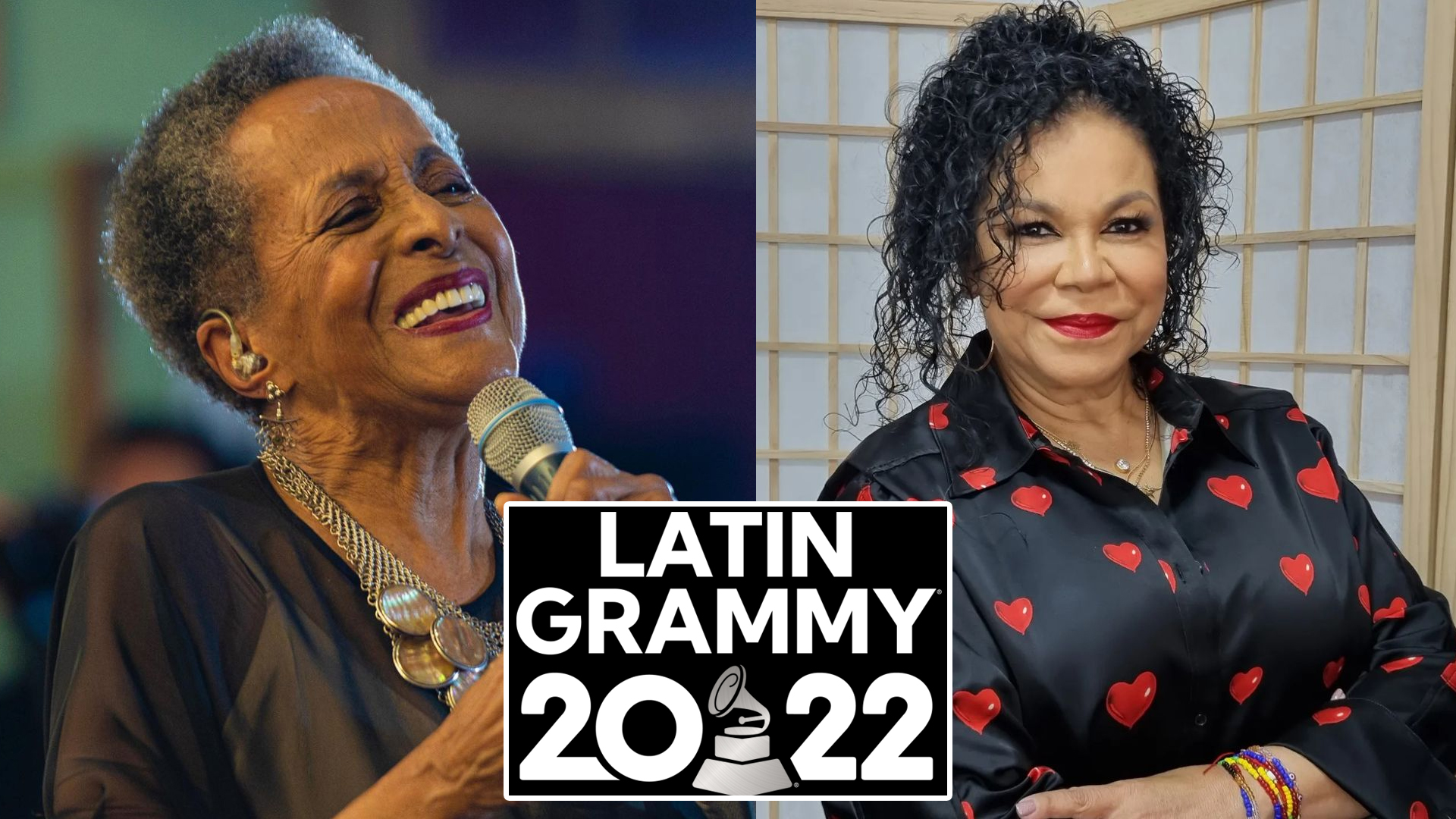 The artists who were nominated together with Susana Baca and Eva Ayllón.

Infobae spoke with the researcher of Peruvian music, Susana Baca, who could continue reaping successes for the country that saw her born. In November, she could win her fourth statuette at the Latin Grammy Awards 2022.

She revealed that she received the news very early on Tuesday, September 20 at her home in Chorrillos and immediately called her entire musical group to communicate the pleasant news.

“A friend told me early, when I still didn’t get up. I wanted to see the news and he calls me, says ‘Susanita, congratulations, you are nominated for ‘Urgent Words’. I called my husband, but he didn’t tell me (didn’t know). He was glad, but he was busy. From there I also notified the musicians, they were excited, ”he said.

She also indicated that she is very happy with the news of the nomination and already feels like a winner. “I am very happy about everything because we are rehearsing with the musicians, working for the concert and all that. In the middle of that, they told me that she was nominated for a Grammy, ”she detailed. 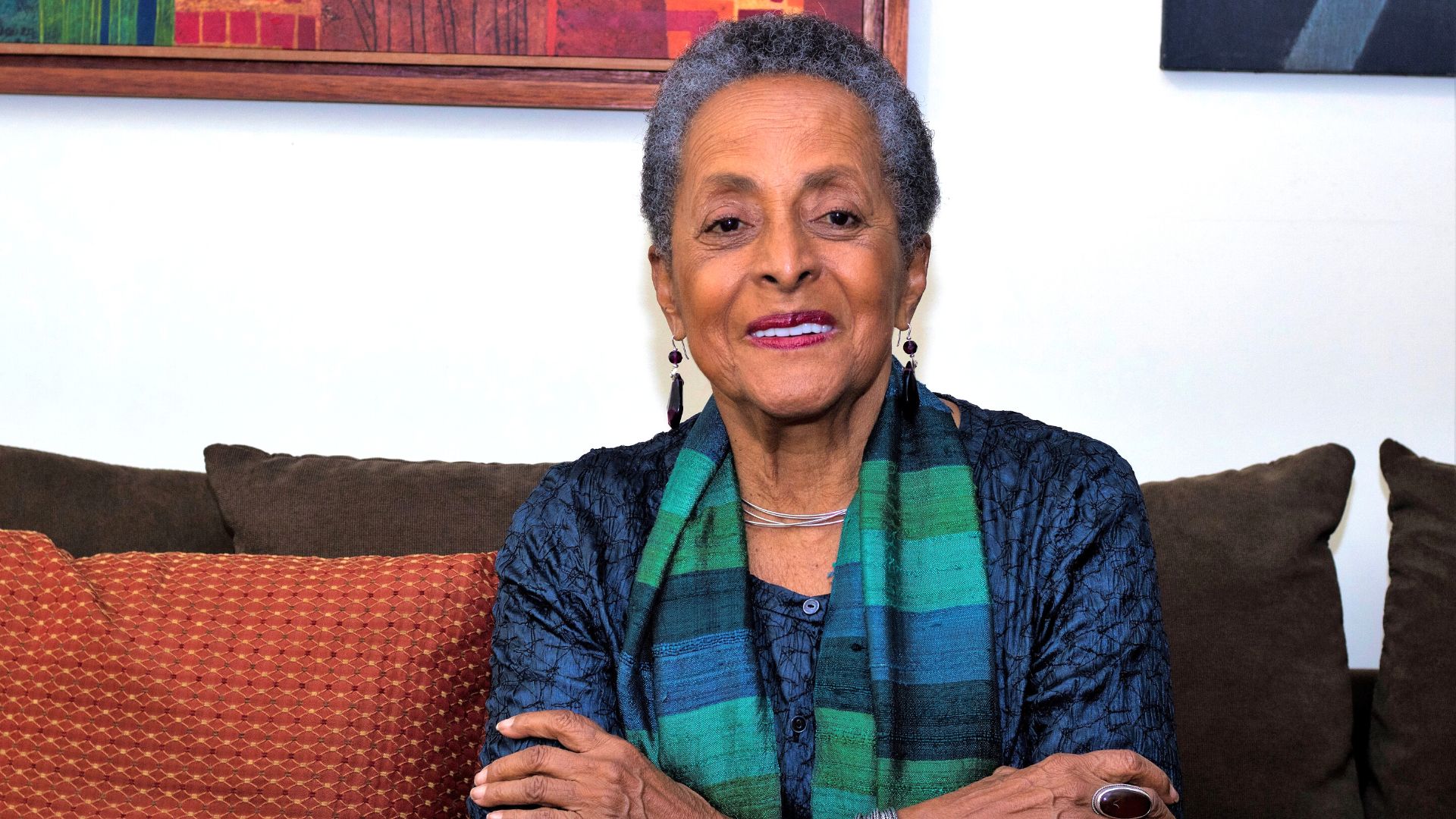 Susana Baca gave an interview to Infobae after being nominated for the Latin Grammy 2022.

The representative of Latin American music has been nominated three times for the Latin Grammys and winner of three awards, two of them for best folk album and one for recording of the year for ‘Latin America’ in 2011. In addition, she has been nominated for a Grammy for ‘Lamento Negro’ in the Best World Music Album category in 2002.