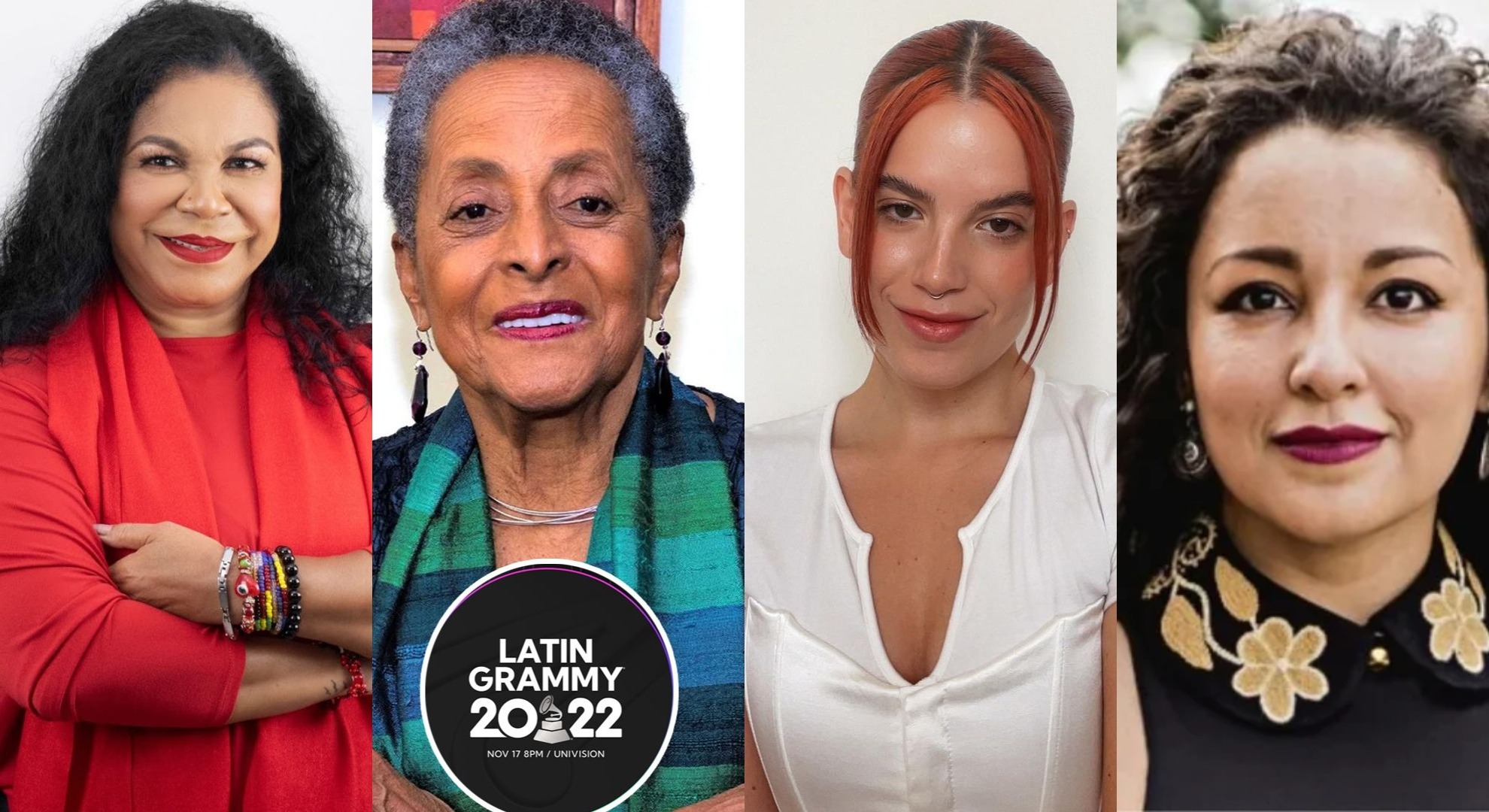 The Latin Grammys 2022 are held this Thursday, November 17 and on this occasion, four Peruvians will represent our country in this important award and they are about Susana Baca, Eva Ayllon, Nicole Zignago Y Araceli Poma. Creole singers compete in the same category, while Gian Marco’s daughter was nominated for the first time and will sing at the ceremony.

the peruvian Araceli Pomawho is part of the group Afro-Andean Funk next to the bass player Matt Geraghtyhas been nominated in the category ‘Best Alternative Music Album‘.

The 23rd edition of this event will take place this Thursday, November 17, and here we will tell you all the details so that you do not miss the ceremony and wait for the award from one of the Peruvians. It should be remembered that, Nicole Zignago will make a presentation at the show alongside great artists.

This year, this Thursday November 17, 2022. It is expected that one of our representatives will win an award.

As has been announced, it will start at 20:00, Peruvian time. In addition, it will last approximately 3 hours.

The award ceremony will be broadcast live on Univision. The schedules below, according to country. 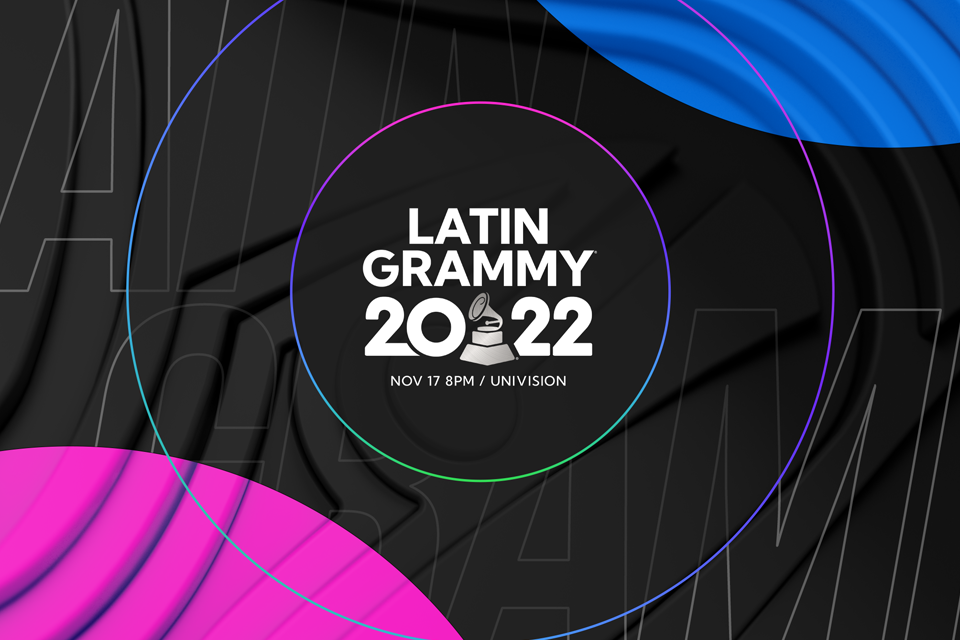 For this year, the ceremony will return to Las Vegas, but this time it will be installed in the Michelob ULTRA Arena. This is a sports venue that is located within the Mandalay Bay Resort and Casino in the Las Vegas Strip area.

Last September 20, the Latin Recording Academy announced the list of artists nominated for its awards. This time, the Peruvian celebration was doubled by seeing two representatives of Creole music on their list. They are Susana Baca and Eva Ayllón.

The Peruvian singers were nominated in the Best Folk Album category and although they will dispute the award, both have been happy that Peru appears on the list. They have even commented that they would be happy for any of the two that wins.

Also on the list of nominees are Paulina Aguirre, Pedro Aznar, Natalia Lafourcade, Sandra Mihanovich, X Alfonso and Eme Alfonso. But, this November 17 the winner will be known. 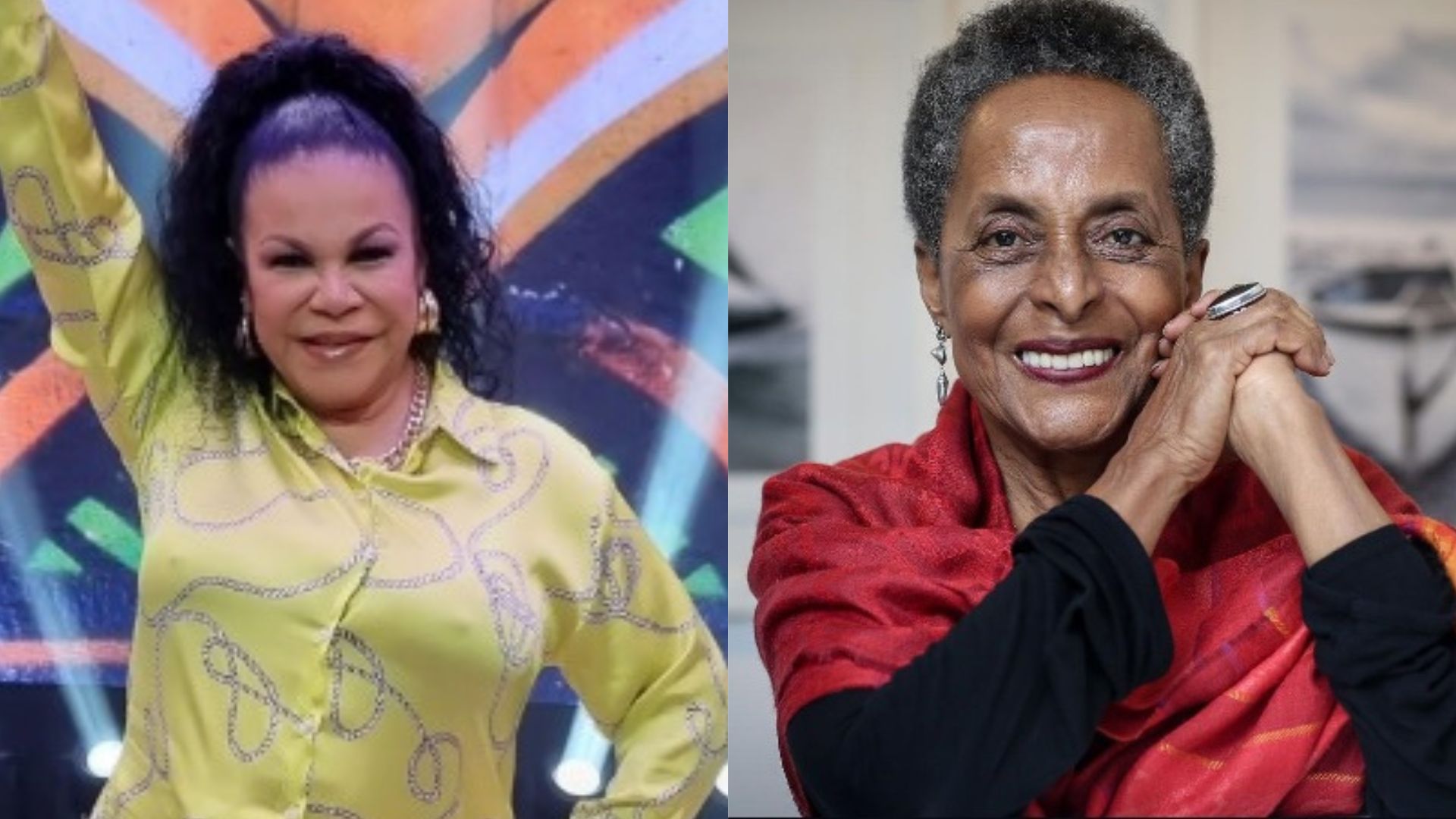 Eva Ayllón and Susana Baca are nominated for the 2022 Latin Grammys.

Gian Marco’s daughter has also been making a name for herself in the musical sphere and has managed to be nominated for these important awards. Nicole Zignago competes in the Best New Artist category and dreams of bringing the award to our country.

However, this has not been his only triumph and it has also been announced that he will make a presentation on the award stage. It was the academy itself that announced the presence of the Peruvian along with great world-class artists such as Rosalía, Carlos Vives, Gente de Zona, Aymée Nuviola and more.

Singer Araceli Pomawho is part of the group Afro-Andean Funk next to the bassist Matt Geraghty, has put Peru on high for the second time. The national artist has been nominated in the Latin Grammys 2022 in the category ‘Best Alternative Music Album‘ for his work in ‘The Sacred Leaf‘, competing against great international artists, including Rosalia.

Araceli talked with infobae and he told of the joy he feels for sharing the roots of Peruvian music. “We are very happy because I know that we are spreading the music of my roots, I am proud of them. The music of Peru is becoming known, becoming visible throughout the world”, he commented from New York, where he has lived for years.

The Peruvian will compete against Rosalía, Stereo Bomb and other great international artists but she comments that she is not nervous, on the contrary it is an honor for her to compete against them.

“More than nervous, I feel proud because already being nominated as a band is something great for me … Rosalía has fame and coverage, she is a star. Honestly, right now I am not so nervous, we are working hard on our projects, ”she declared for Infobae.

Araceli Poma and her band Afro-Andean Funk will represent Peru at the 2022 Latin Grammys. (Instagram)

Nicole Zignago is going for her first Latin Grammy: “It has been difficult, but I have earned it hard”
Susana Baca remembers her beginnings as a singer: “I have been marginalized for being a woman, black and poor”
Eva Ayllón, the success of her remarkable career and her influence on Peruvian Creole music

Eva Ayllón, Susana Baca, Nicole Zignago and Araceli Poma, the Peruvians who will fight today for a Latin Grammy

Diego Verdaguer's projects that remained in the pipeline
Grammy nominations 2023: when, what time and where to see the ceremony
The Argentine artists who are nominated for the Lo Nuestro Awards 2023
Tweet
Share
Share
Pin
Other links: https://awardworld.net/resources/