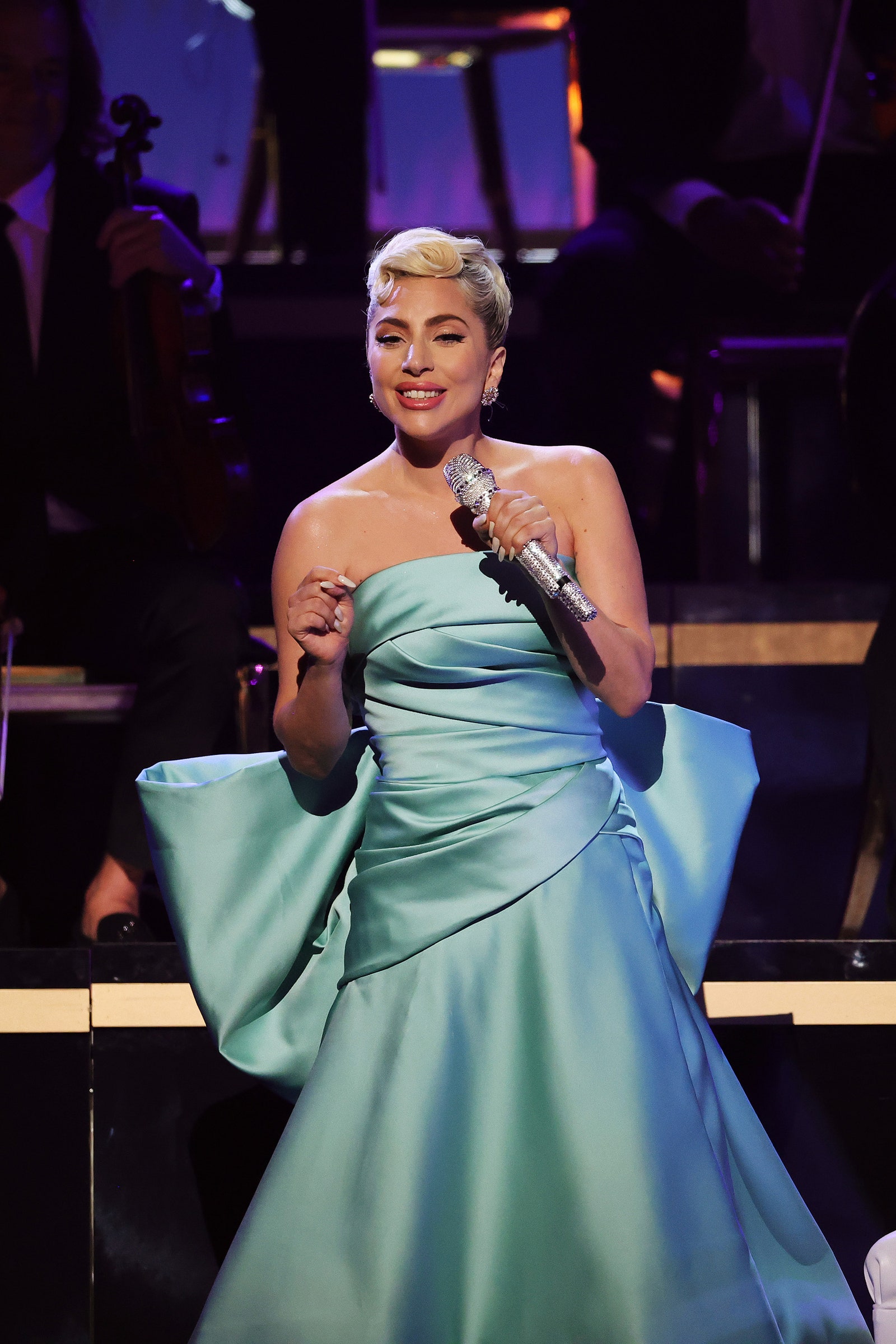 2022 is picking up pace and it’s time to talk about what the year is leaving us. We know that the road to Grammys 2023 it’s still long. However, a few months after 64th installment Of the awards that crown the best of the musical universe, we can say that there are already several albums by our favorite artists among our predictions. And it is not for less, the award gala this year, held in April for health issues, left us ready to know what to listen to in 2022 and what releases will be potential nominations for next year’s celebration.

We come from a celebration where Jon Batiste He was crowned the top winner of the night with 5 Grammys. Clearly, in an evening full of surprises, worthy of the awards, and with truly moving live performances such as those of Lady Gaga in honor of Tony Bennett, billie eilish with ‘Happier Than Ever’, the also awarded Silk Conic, who opened the gala; and of course the Latin rhythm that could not be missing from the hand of J Balvin. So our expectations are already set on what can happen in 2023 with several albums that we have already heard and that are very likely to be among the nominees.

Despite changes in the logistics of past events, due to sanitary restrictions, from 2022 the grammys have found their way home, the Staples Centerin Los Angeles, California, to continue its journey on this stage for many more years.

What are the predictions for the 2023 Grammys?

Before naming the favorites to win the gramophone at the 2023 gala, we must mention how the election of the nominees works. To be eligible for any piece of music, it must be published between October 1, 2021 and September 30, 2022; so there will be a lot of albums and songs that we’ve already heard that were eligible for next year’s celebration.

After doing our respective calculations, we can name, while waiting for new music to come out this summer, some albums that will be within the different categories. In principle, one of the favorites to lead the nominations is 30, the most recent and heartbreaking album by Adele, with which he returned after several years of absence. Also, another one that has managed to have the spotlight this year is, again, silk sonic, with his album An Evening With Silk Sonic; as well as Harry’s House, the new and most recent album by Harry Styles.

The truth is that there is still a long way to go to know who the nominees will be, however, we cannot rule out artists who have ‘broken’ this 2022 such as Brandi Carlile, Kendrick Lamar, Ed Sheeran, Lizzo or Rosalia. Of course, that’s not to mention the new album ‘A summer without you’ from the two-time Grammy winner, bad bunny; which paints to be the sensation of this summer.

EVERYTHING we know (so far) about the 2023 Grammys