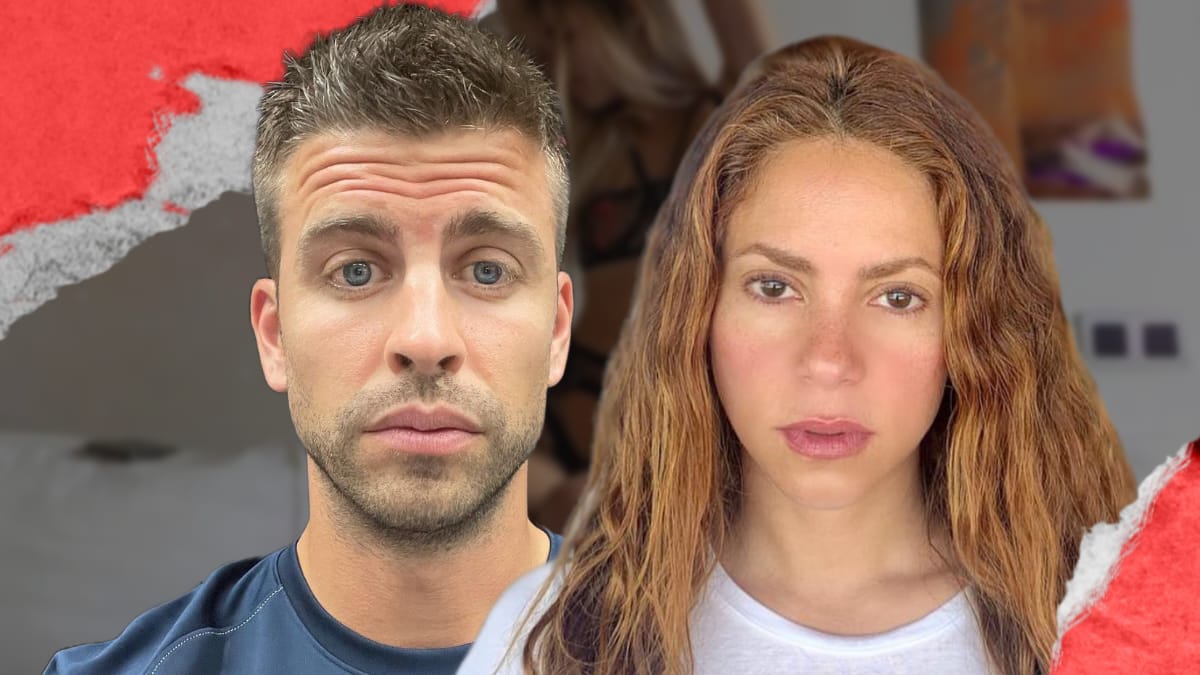 After several weeks of being in the media spotlight for her divorce with Gerard Piqué, Shakira It continues to be a topic of conversation among his community of fans, who have been outraged to learn that the Spanish footballer has some of his ex-partner’s belongings in his possession.

According to Jordi Martin, the paparazzi who has closely followed the relationship of both celebrities for years, the FC Barcelona player saves the Grammy awards with which the singer’s artistic career has been recognized.

“In Piqué’s office, in Kosmos, Shakira’s Grammy awards are still on display, which he has not returned,” the journalist said.

However, what has most bothered many followers of the Colombian is that these awards would be stored in the offices of the soccer player’s company, where Clara Chía, his new girlfriend, is supposed to work.

So then, through social networks, the fans of the interpreter of ‘I congratulate you’ went to social networks to give their opinion about it and, above all, to attack Gerard Piqué. However, it is key to mention that it is not yet clear if these elements are in dispute.

“It was not enough to take away the best years of his life, now he wants to have the awards that do not belong to him”, “it is the last straw, I do not know why he should keep these awards” and “return the Grammys and put the golden balls you do not have”; are some of the comments that the news has unleashed. 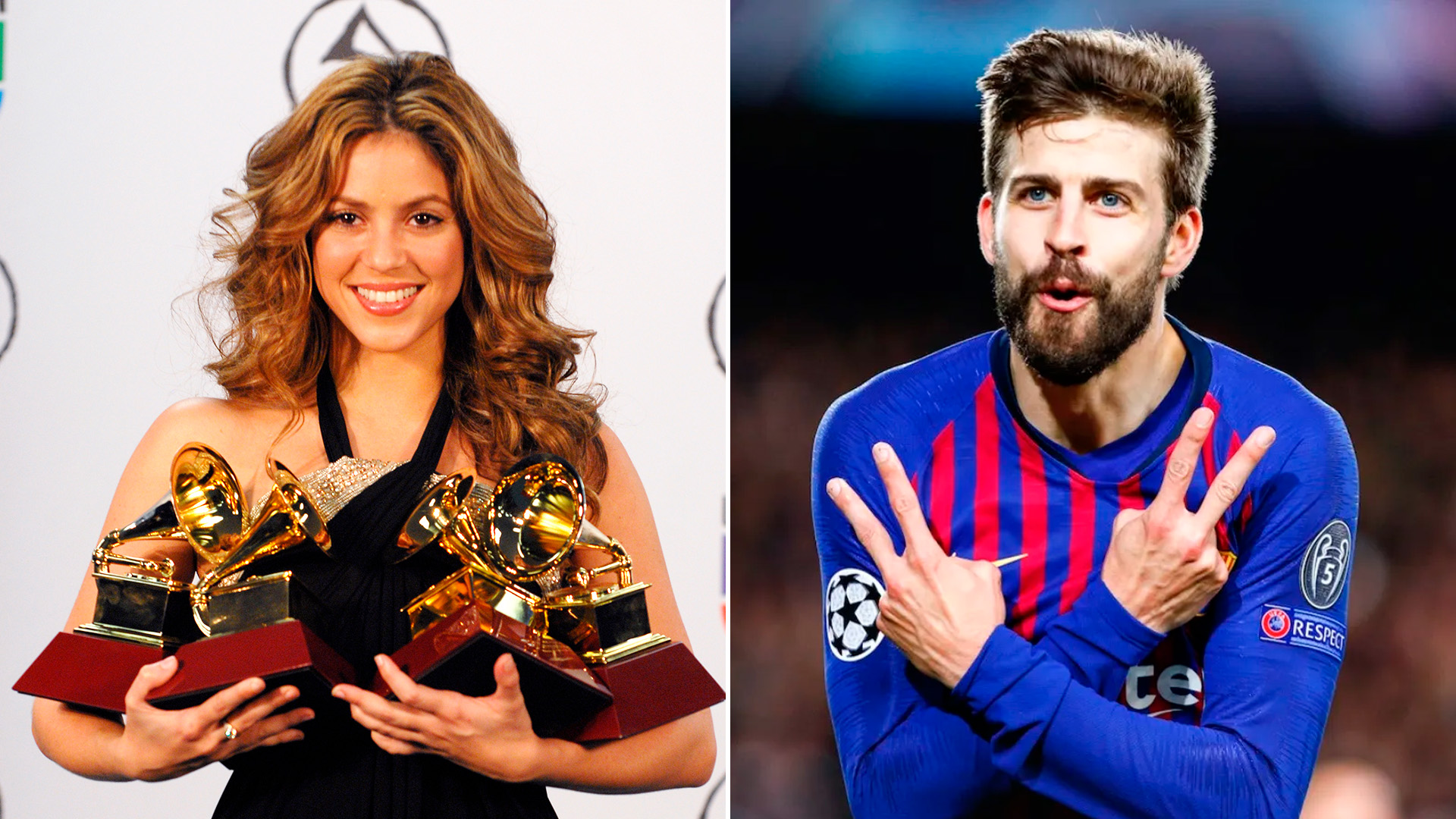 As part of the media tour she is carrying out for her new record work, the Barranquillera agreed to meet with the ELLE magazine in the United States, of which she was on the cover. Over there, He agreed to refer to the process he has faced since the end of his marriage to the Catalan footballer.

“Everyone has their own processes or their own mechanisms to process grief, stress or anxiety. We all go through things in life. But in my case, I think writing music is like going to a psychiatrist, only cheaper,” she initially asserted.

Already in greater depth, Shakira revealed that the duel has been quite hard to cope with, among other things, because she put her career in the “background” by going to live in Spain, sharing her life with Piqué and forming a family with him that left two children.

“Gerard wanted to play football and win titles, and I had to support him. I mean, one of the two had to make a sacrifice, right? Either he left his contract with Barcelona and moved to the United States with me, where my career is, or I would have to do that instead.. And so, one of the two had to make that effort and that sacrifice. And I did it. I put my career on the back burner and came to Spain to support him so that he could play football and win titles. And it was an act of love. Thanks to that, my children were able to have a mother present, and I have with them that incredible bond that is unbreakable and that sustains us, ”she explained.

And although she did not go into details about whether her relationship with the Spaniard ended on bad terms, as has been speculated in different media, the interpreter of ‘I congratulate you’, a song for which was nominated for the Latin Grammy 2022he did warn that they will be linked for life thanks to the children they had.

“Regardless of how things turned out or how Gerard and I felt as ex-partners, he is the father of my children. We have a job to do for these two amazing children, and I have faith that we will find out what is best for their future and the fair solution for all. And I hope and would appreciate it if you would give us the space to do it privately,” she concluded.

Yina Calderón and her mother would have been denounced for discrimination against ‘La Jesuu’ and other influencers
This was the reunion between Yeferson Cossio and Jenn Muriel: “I would not be who I am if I had not had you by my side”

Fans ask Piqué to return the Grammys to Shakira: “Put the ballon d’or you don’t have”