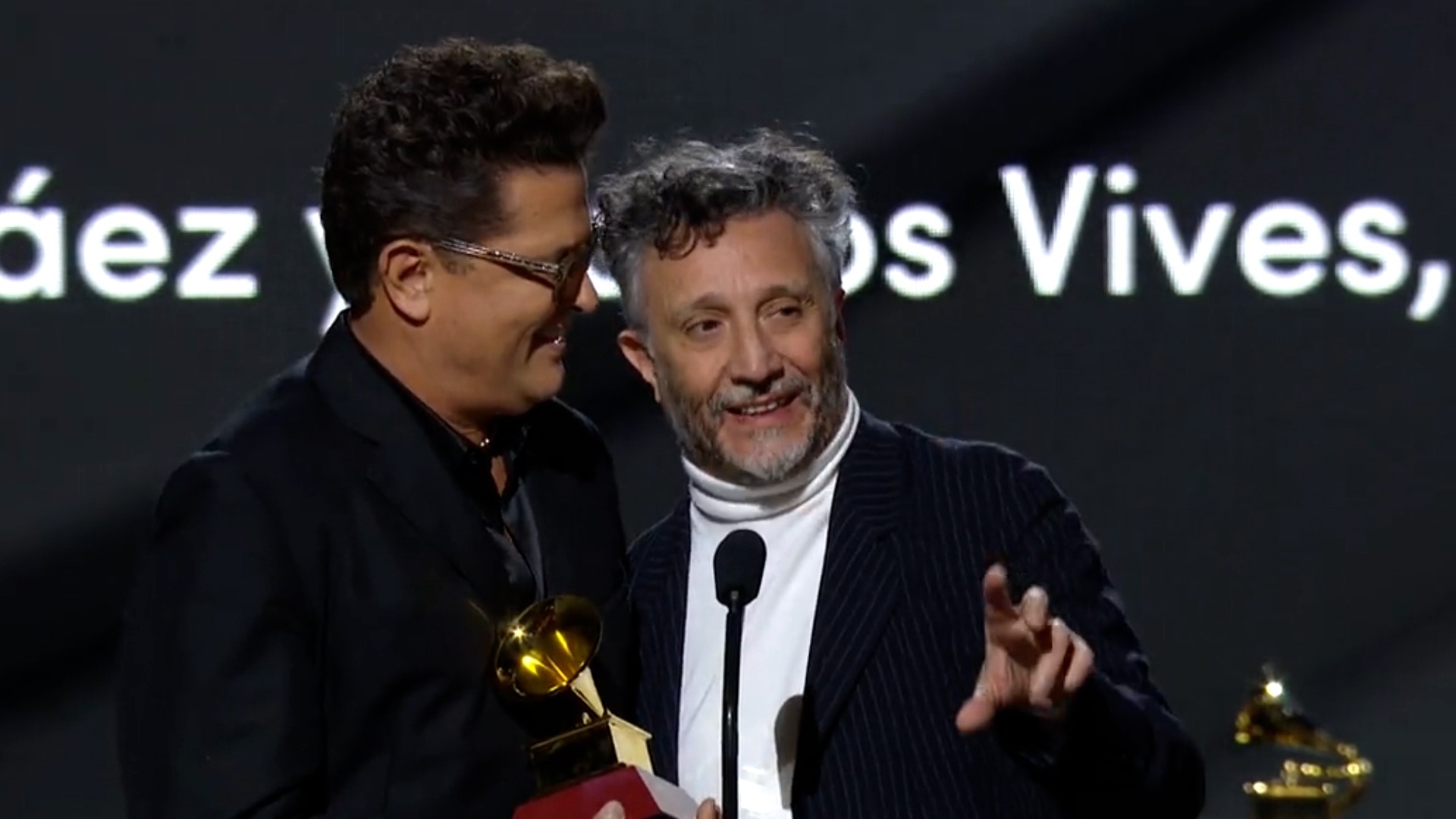 fito paez won the three awards this Thursday Latin Grammys What did he aspire to by winning the Best Pop-Rock Album category for Los años salvajes and in the rock songs sections? (”The best of our lives”) and pop-rock (”Babel” which he recorded with Carlos Vives).

The musician and composer from Rosario who this year celebrates three decades of The love after Lovehis work with the greatest impact, with a planetary tour, has just been nominated for a general Grammy for the wild years With this remarkable track record, the artist continues with his notable step in regards to award galas at a local, regional and international level.

The ceremony that awards the best Latin artists of the year took place in the city of Las Vegas, at the Michelob ULTRA Arena stadium, within the huge hotel complex Mandalay Bay Resort and Casino.

Fito Páez, one of the great winners of the Latin Grammy 2022

“We in Argentina come from a very high tradition of popular music created in the 20th century,” he said. Paez upon receiving the award for his album. “So I want to dedicate this award again to Argentine popular music and Latin American popular music,” she added.

Later in the gala he took a third Latin Grammy for “Babel” with Carlos Vives, who attributed his success to the fact that it was a collaboration with Páez. The song is included in the album Cumbiana II of you live.

“I want to repeat something I said a few days ago, I was never moved by the Beatles … but I had Argentine rock and I love it and I appreciate it because it has educated me very well educated, and thanks to you for giving me this opportunity to sing with you ” Vives told Páez. 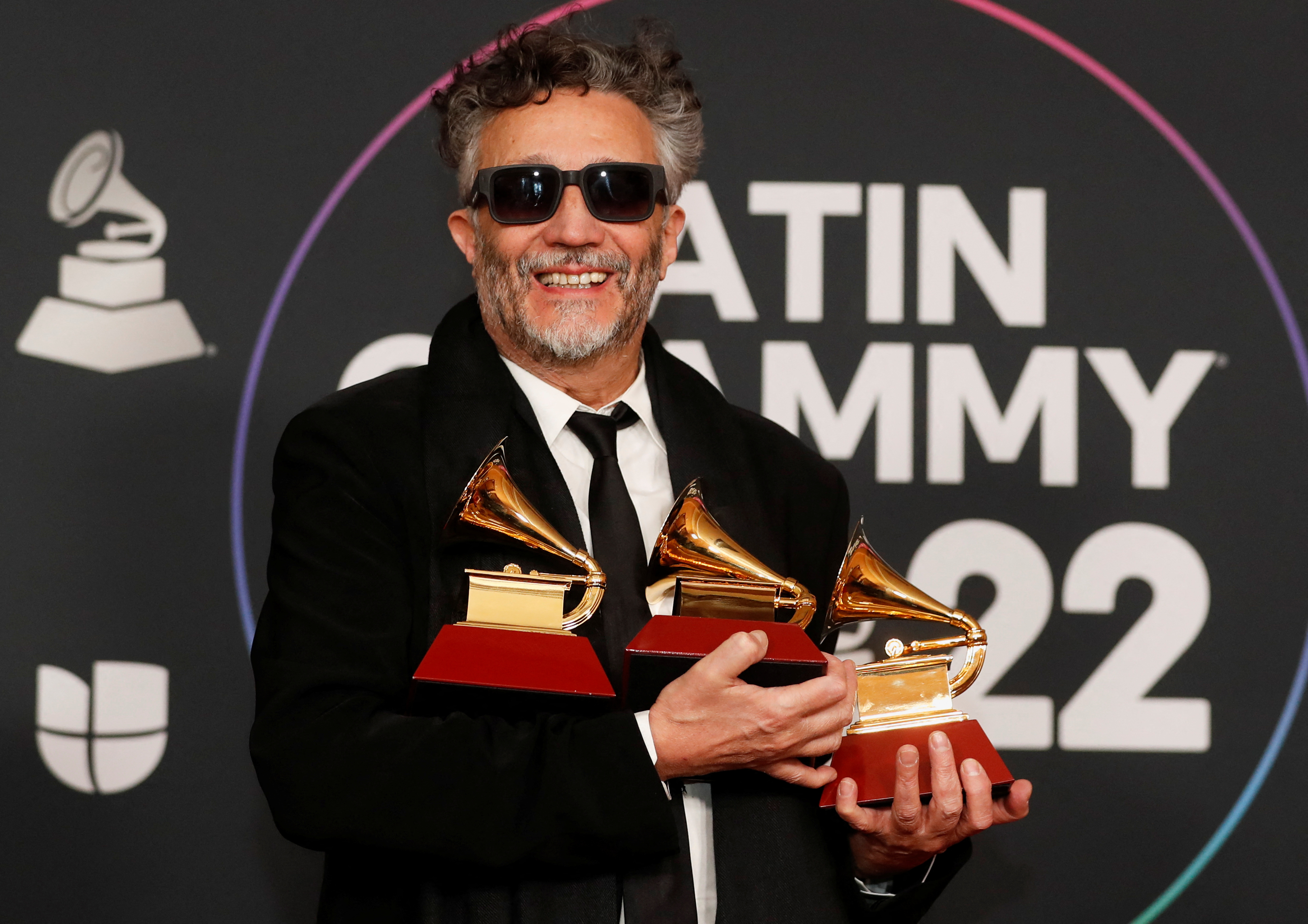 fito paez is celebrating 30 years of his emblematic album The love after Love with concerts all over the world. After taking his tour of America and Spain, the man from Rosario had scheduled the last two recitals of the eight that he performed at the Movistar Arena. But he suffered some health problems that forced him to postpone the recital on Tuesday, November 8, as reported in a statement on his social networks.

“The recovery will be quick but it forces me to rest and follow a strict diet for three or four days. Soon we will announce the rescheduling of the concert according to the availability of the Movistar Arena agenda. Thank you for the love and patience ”, Fito closed with his signature, and the publication was populated with messages wishing him a speedy recovery.

Finally, in a new publication on his social networks, the musician anticipated that the long-awaited presentation will take place next Wednesday, December 14. “Rescheduling of November 8 at the Movistar Arena. New date December 14! Tickets for November 8 are valid for December 14. In case of not being able to attend, you can request the return of tickets through the same channel that the purchase was made until Sunday, November 27, inclusive ”, he stated in the text.

The complete list of winners of the Latin Grammy 2022
Fito Páez publishes his memoirs: postcards of a life that we all sing

Fito Páez took everything at the 2022 Latin Grammys: he won the three awards to which he aspired