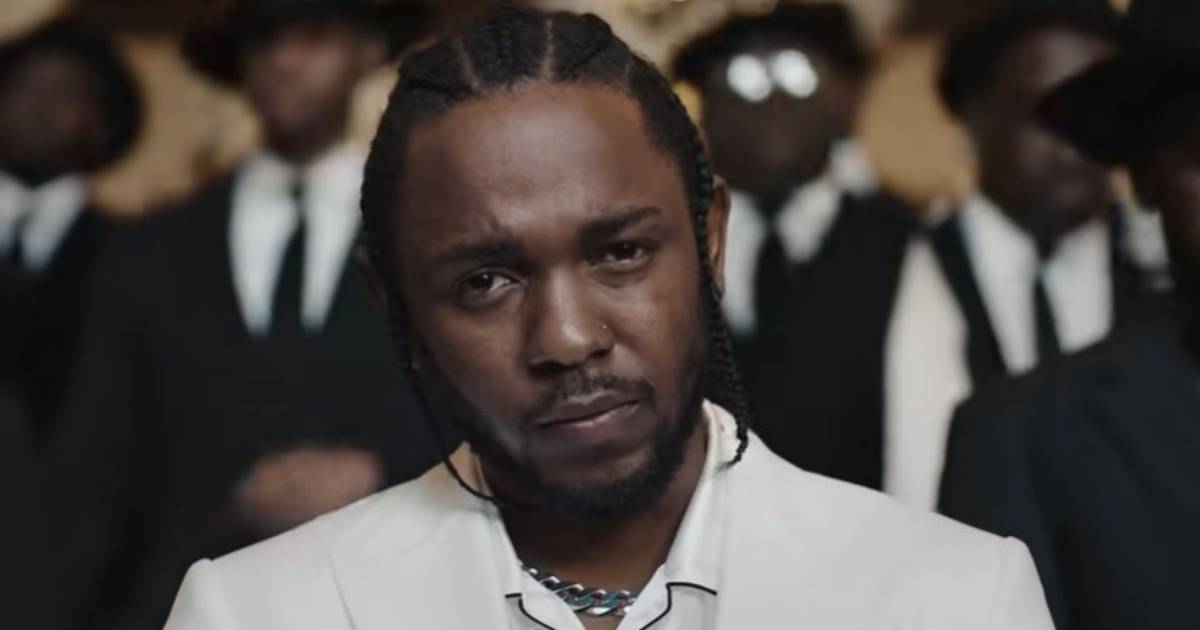 In 2018the musician Kendrick Lamar made history by becoming the first rap exponent to win the Pulitzer Prize thanks to his album DAMNwhere the organization praised its authenticity and rhythmic dynamism amidst lyrics that reflect the ccomplexity of African-American life in the United States.

The February 13thLamar will join his childhood idol Dr. Dreas well as Eminem, Snoop Dogg and Mary J. Blige for him halftime show inside Super Bowl LVIwhich will feature the Cincinnati Bengals and Los Angeles Rams at SoFi Stadium in California.

How did Kendrick start his career?

Although as a child he liked to practice basketballa English teacher was the one who brought Lamar closer to poetry. His childhood was hard, but compared to his classmates in the Centennial High Schoolof Compton, grew up with his parents after emigrate to Los Angeles on the run from a gang criminal called Gangster Disciples.

The musician knew violence from his early years grow in protection houses where from time to time I heard gunshots in the streets. Perhaps that is why he has earned the popularity as a current voice speaking on social issues as the Black Lives Matter movement grows in the United States.

Their first albums were made independently until he signed with a big company and his popularity increased thanks to Good Kid, MAAD Cityin which he already portrayed to alcoholism, family or friendship in the slums. With elements of funk, soul and jazz she continued with To Pimp a Butterflywhere he incorporated racism, corruption and discrimination in their songs.

Throughout his career, Lamar has received important recognition from the industry and the United States government, such as the invitation by Barack Obama to liven up Independence Day 2016 at the White House, to which was added the Generational Icon Award in 2015 awarded by the California State Senate.

Perhaps the most important recognition has been the pullitzerwhich was delivered in 2018 at a ceremony held at Columbia University where he was praised for speaking about the lives of African Americans as well as his importance as a voice for the new generations.

Through his songs he explores a speech that makes its roots proud and supports minorities creating a conversation about dominant racial classes.

Your accolades in the industry

Grammy Award nominations started pouring in for the rapper, so it’s been awarded 13 of them and nominated more than 30 times. In addition, he has also been recognized in the American Music Awards or the Billboard.

Thanks to his successful DAMN was recognized in some Grammy categories and took home five of them as best rap album, best rap song by Humblebest rap performance, best album of the year, best music video and best recording of the year. This material also gives off simple ones such as Sees it or royalties.

His career in the music industry also reached the highest branches of Hollywood cinema, with his compositions for the soundtrack of the film Black Pantherof the Marvel Cinematic Universe, which made him be nominated at the Oscars.

In a collaboration he did with SZAthe topic All The Stars was considered along with I’ll Fight, from RGB, The Place Where Lost Things Gofrom Mary Poppins Returns, shallowfrom A star Is Born Y When A Cowboy Trades His Spurs For Wingsfrom The Ballad of Buster Scruggs for the gala in 2019.

From the Grammys to the Pulitzer: This has been the career of rapper Kendrick Lamar