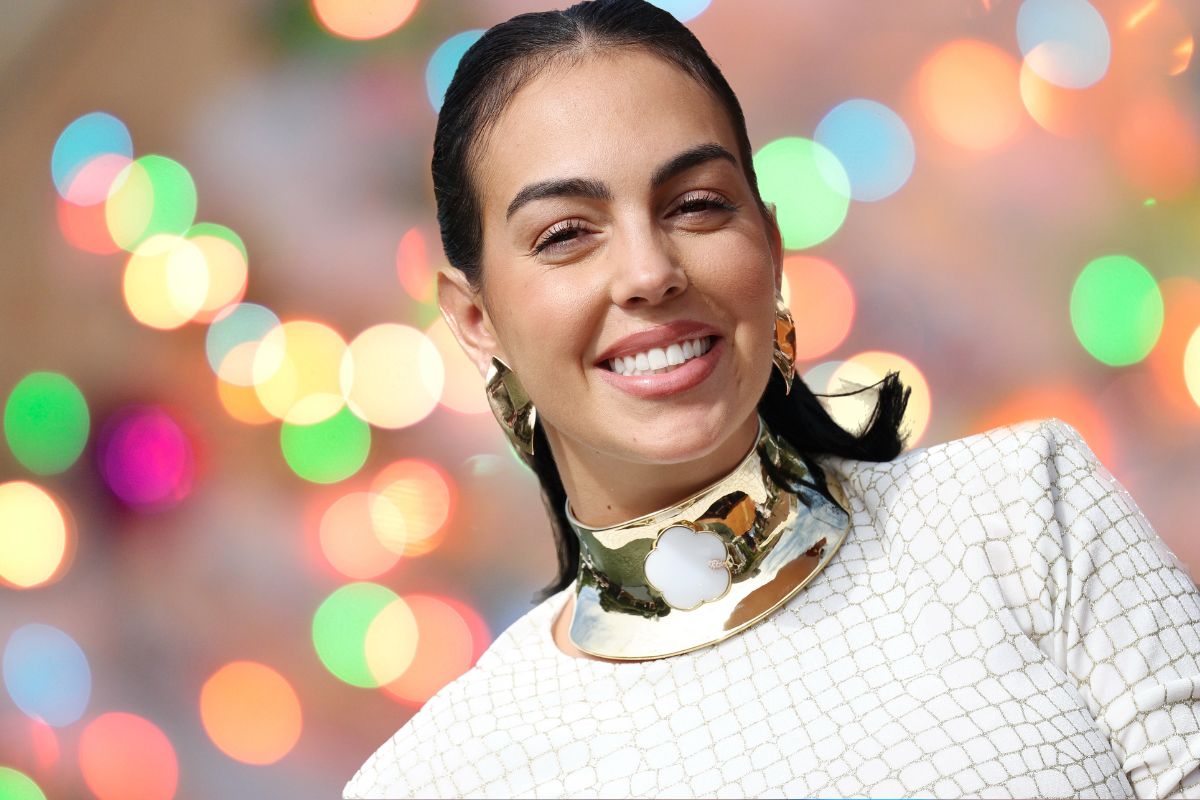 The Latin Grammys 2022 will be held in a televised ceremony this Thursday, November 17 from the Michelob Ultra Arena at the Mandalay Bay Resort and Casino in Las Vegas and the Latin Academy of Recording announced new presenters and artists who will participate as performers at the gala.

Carol G.who is nominated in three categories, including Record of the Year and Song of the Year, heads a long list of artists, such as Romeo Santos, who will perform at the award ceremony that can be seen live on Univision.

Romeo Santos is nominated in the category of Best Long Form Music Video for his documentary “Romeo Santos: King of Bachata”, and as a member of Aventura, he is nominated for Best Fusion/Urban Performance.

The annual Latin Grammy Awards promises to honor the legacy, celebrate the present and embrace the future of Latin music.

Keep reading: Georgina Rodríguez: Cristiano Ronaldo’s partner boasts of their elasticity with “impossible” positions
– Carlos Vives assumes the creative direction of the NFT series on Latin Grammy
– More artists join to perform on the stage of the Latin Grammy 2022
– Karol G is shown sweating and arouses passions on Instagram