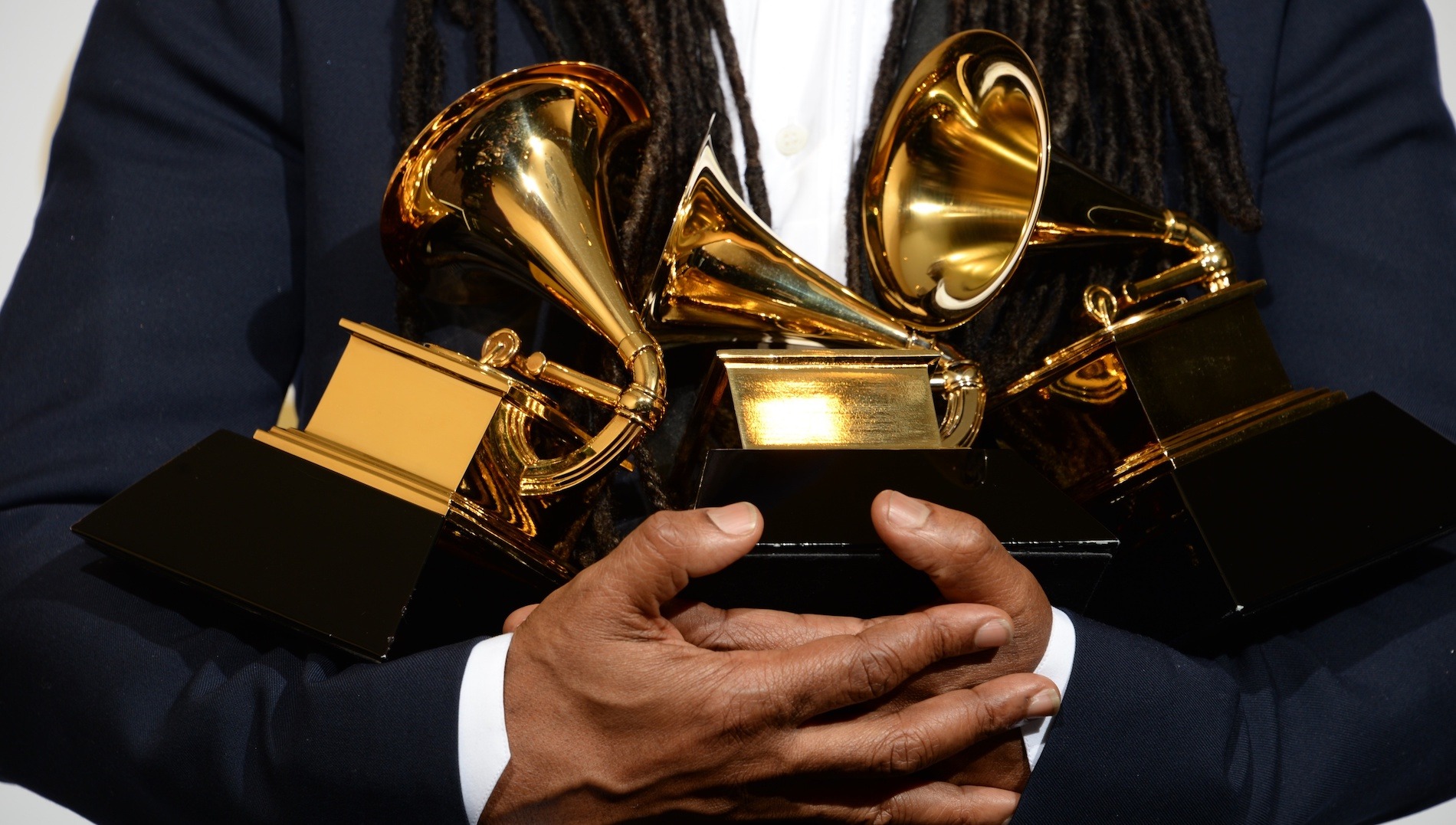 (CNN Spanish) – The Grammy Awards, which honor musical excellence, are awarded by the National Academy of Recording Arts and Sciences of the United States.

A series of steps precede the most important night of music. The Grammys are the only awards, as indicated on their websitewhich constitute recognition by colleagues in the recording industry: composers, singers, sound and mixing engineers, producers, among others.

Who are the members of the Grammys?

The Academy as such has three types of membership:

Voters are in charge of choosing who are the nominees and the consequent winner in each of its 86 categories.

Voting members include, according to the Grammys, “performers, songwriters, producers, engineers, instrumentalists, and any other member of the recording industry.”

To be part of this select group you need the recommendation of two professionals in the weight recording industry. Also, the Academy requires proof of a focused career in the music industry, i.e. nominations and awards, an established online presence, interviews, information from representatives, publicists, among others.

And to complete, the person who is part of the Academy must have at least 12 singles commercially distributed and with verifiable credits. These credits, the Grammys say, must be valid for five years from when you applied for Academy membership.

How is the voting process?

To choose Grammy nominees and winners, voting members must have active status with the Academy.

A select committee reviews the submitted applications for the 86 categories and organizes them.

There are three groups, to explain it in some way, in which the Grammys divide this organization process. Works are sent to members who vote in specific genres, ie: alternative, pop, r&b, rap, rock, etc.

A second group of members are in charge of assessing the works of composition, arrangement, engineering and producer of the year.

And a third group is in charge of evaluating the works classified by the Academy as: immersive audio, packaging, remixed recording, historical, album notes.

At this moment is when the first round of voting is carried out, for the first group in this process is that the nominees are chosen.

For the second and third groups, after the first round of voting, these evaluations go to a committee of professionals who are the ones who choose the final nominees.

Only members with experience in specific genres and categories vote to choose the nominees for those categories, indicate the grammys.

The announcement of the nominees and winners

After the first round of voting, the Academy announces the nominees for the awards. This is followed by a second and final round of voting where the winner of each of the categories is chosen.

Academy members can vote in up to 10 categories, the Grammys say, in three different fields. Also, they can vote in the general category, where the four most important categories of the night are: record of the year, song of the year, album of the year and best new artist.

Once the second round of voting has been carried out, these results are computed by the independent firm Deloitte Touche Tohmatsu.

The winner is the one with the most votes in the category. There may be ties and in this case, the ones with the highest score are considered the winners of that category.

The announcement of the winners is made through a televised ceremony.

Grammy Awards: Who can vote and how are the winners chosen?