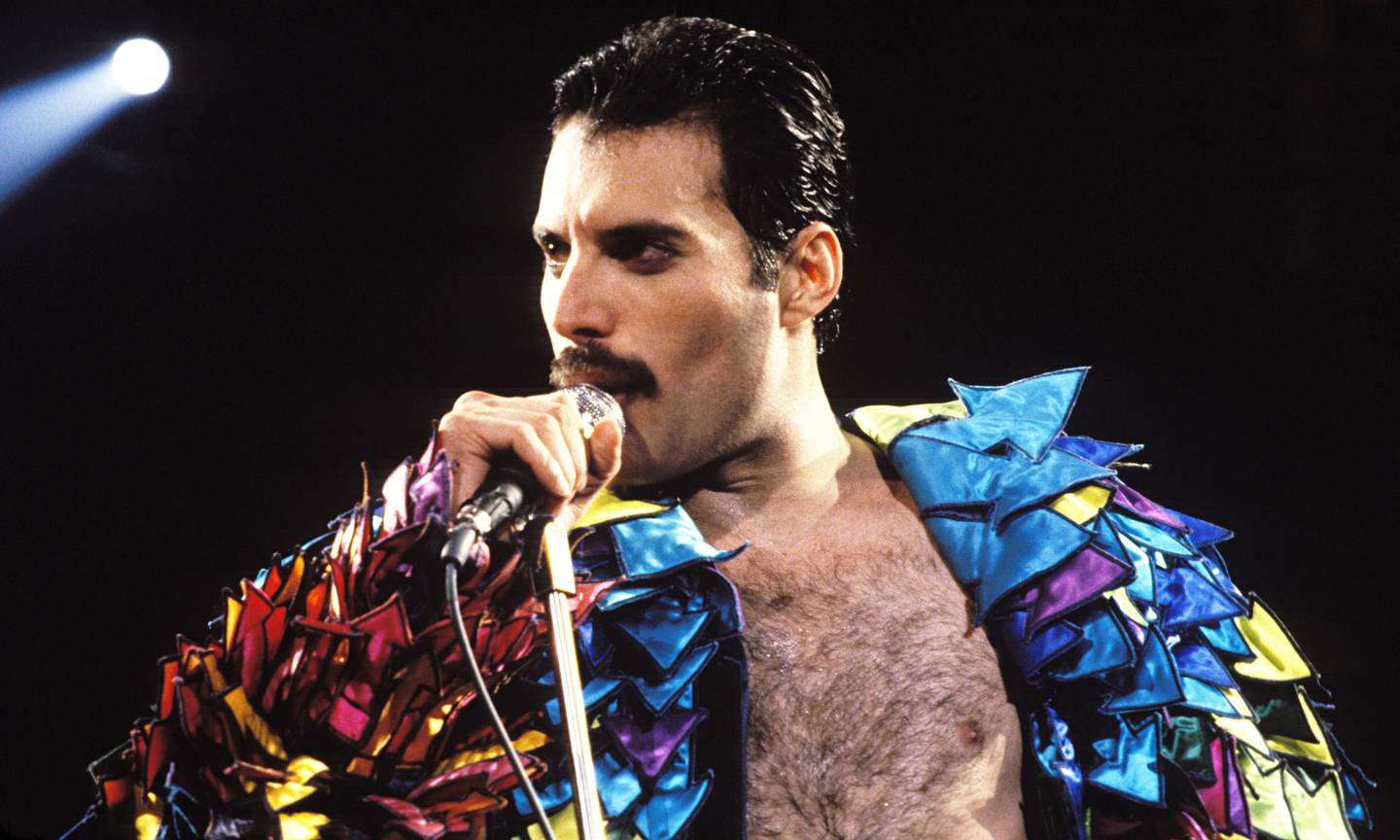 It is clear that awards are not everything, but one is always surprised to see that great, popular and talented international figures have never managed to win certain awards. It happens in the cinema, in the theater, in literature and, of course, that the Grammys keep many stories about it.

These are some artists who have never won a Grammy, in a review prior to the gala that will take place this Sunday.

Blake Shelton – one of the greatest singers in the country genre and an artist loved for his charisma as a judge on the show The Voice-, He has been nominated eight times, but has not won a single Grammy in his life. In 2020 he lost his last nomination.

But Shelton’s case is not the most surprising: the name of the legendary band Queen enters this unique list. Nobody doubts the legacy of the British group, which in its best years received four Grammy nominations and never won. However, if there were a gramophone to the cult and passion that raises the legacy of Freddie Mercury and his cronies, I would undoubtedly conquer it.

The Beach Boys also do not have an award on their shelf. They had three nominations in 1966 for their hit good vibes and his last recognition was in 1988 for kokomo. Of course: The Beach Boys received an award for their career, in 2001.

Another talented artist who never received a Grammy was Jimi Hendrix. The incredible guitarist only had one nomination for his interpretation of Star Spangled Banner. It was in the year 1970, curiously, the same year that he died.

ABBA is another legendary group that does not have a Grammy. The data is surprising: after almost 50 years of making music, the Swedish pop group got their first Grammy nomination last 2021, for their album I Still Have Faith In You.

On the other hand, with 16 nominations, the charismatic Snoop Dogg received his first nomination in 1993 and has been waiting to take the stage for his gramophone ever since.

Nobody doubts that Björk is one of the biggest names in music. The singer, songwriter, and actress herself has been nominated 15 times since 1993, but she has never taken home a Grammy. Still, it takes nothing on her shelf for everyone to agree that she is one of the great musical fruits of our time.

Nicki Minaj, in the period from 2010 to 2015, was nominated for a Grammy 10 times, but never touched the glory of this contest. Her most recent nomination was in 2018, in the category of best alternative music album. Something similar happens with the beloved Katy Perry, who has been nominated 13 times in the last 10 years, but she is still waiting for a Grammy.

The great rapper Busta Rhymes, a true hip-hop icon, has been nominated 12 times since 1996, but has not won a Grammy. His last two nominations were for best rap performance and best rap song, in 2011.