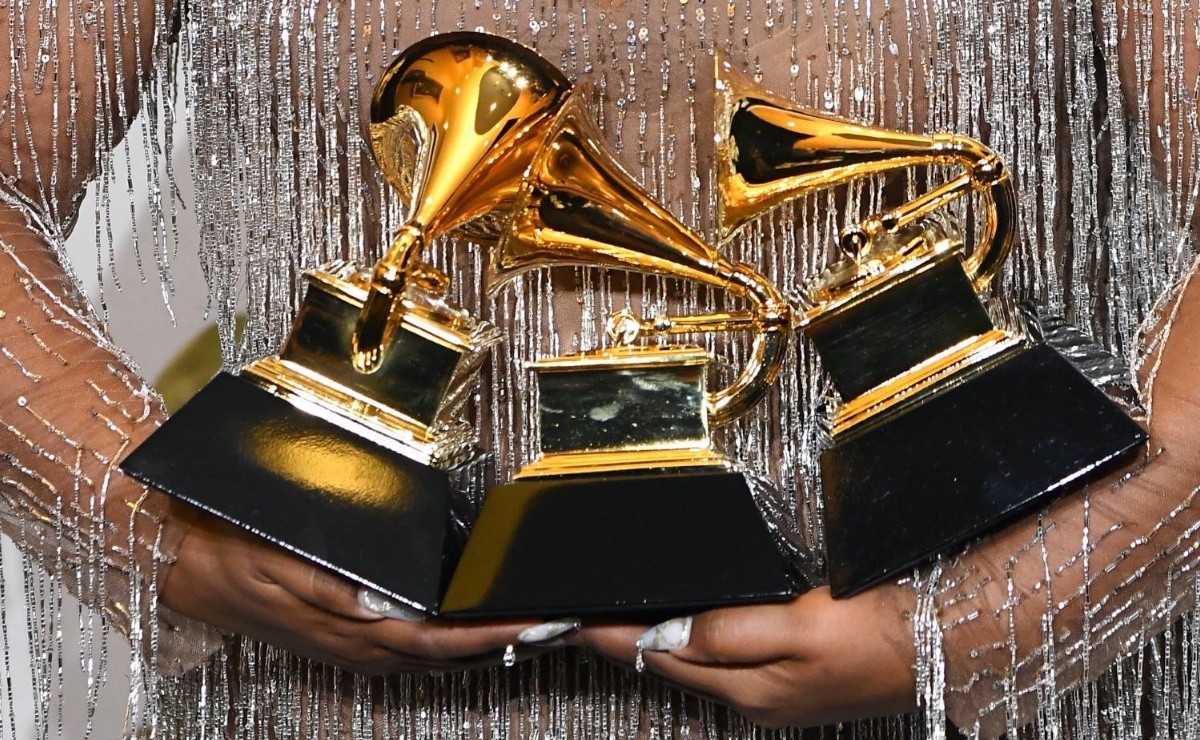 The most anticipated music event for artists will be next Sunday at the MGM Grand Garden Arena in Las Vegas. Next, we will review younger singers who have taken home an award.

Beginning in 1959, the National Academy of Recording Arts and Sciences has issued the Grammy Awards to recognize the musical work of the best artist of the year. Now, it will be present next Sunday, April 3 at the MGM Grand Garden Arena in Las Vegas at 7 pm after two years of pandemic. However, we will review all the young artists who have walked the red carpet and have won the statuette throughout the history of the awards.

Margaret Leann Rimes is an artist of the country genre who had her first Grammy after her debut in the music industry. In 1997, she won a statuette with the Blue album when she was just 14 years old. The singer was nominated for Revelation Artist of the Year.

In 2001, the Peasell sisters won their first Grammy for Best Album of the Year for their appearance on the O Brother, Where Art Tou soundtrack. The third of girls were 8; Hannah Peasall, 11 and Sarah Peasall, 14 years old when they received the award. Of this generation, she is one of the youngest girls to win an award.

The English soul singer-songwriter was one of the youngest performers to win a Grammy with her version of ‘Family Affair’, a song originally recorded by Sly and The Family Stone. Stone teamed up with John Legend and Von Hunt for a new version of the track for Different People, a Sly & the Family Stone tribute/remix album. The collaboration was awarded the Grammy for Best R&B Performance by a Duo in 2007.

The group received several nominations in 2000, but did not win any awards until the following year. In 2001, they took home a Grammy Award for Best R&B Song and Best R&B Performance by a Duo or Group with Vocals for one of their now iconic songs, ‘Say My Name’. Back then, both Beyoncé and Michelle Williams were just 19 years old and Kelly Rowland was 20 years old.

The ‘Only Girl’ singer won her first Grammy in 2008 for her song ‘Umbrella’ at just 20 years old. The song was the third success of her album, ‘Good Girl Gone Bad’, and topped the charts in 13 countries. That same year, she achieved two of the four total nominations that included nods for the songs. ‘Don’t Stop the Music’ and ‘Hate That I Love You’‘ as well.

When was the first Grammy Awards ceremony?

The first Grammy Awards ceremony was held on May 4, 1959, to honor and respect the musical achievements of the performers of the year 1958.

In the musical field, they represent one of the four annual galas that are celebrated in the United States (the other three are the delivery acts of the American Music Awards, Billboard Music Awards and inclusion in the Rock Hall of Fame). However, the Grammy Awards, which are awarded in February, are the only ones that constitute an award, in the world of music, equivalent to the Oscar Awards in the cinema.

Grammys Awards: the youngest artists who received a statuette