The edition of the Grammys 2022 Sunday, April 3, is about to arrive and with it has begun the euphoria of music lovers to know if their favorite artists, albums or songs will win the most important gramophone in the world. Although the result seems to be the most important thing, the doubt for how the winners are chosen and who votes for them it is no longer just a curiosity but part of the democratic process for the credibility of the Academy.

To know the result requires a whole process of several steps that help voters to first propose, select and finally vote. The people who perform all these requirements are not strangers to the music industry, since composers, singers, sound and mixing engineers, producersamong others, participate in it being something much more equitable for those recognized and clearer for the public that for years has followed the most important award within the category, despite the great scandals that have persecuted them during their existence. 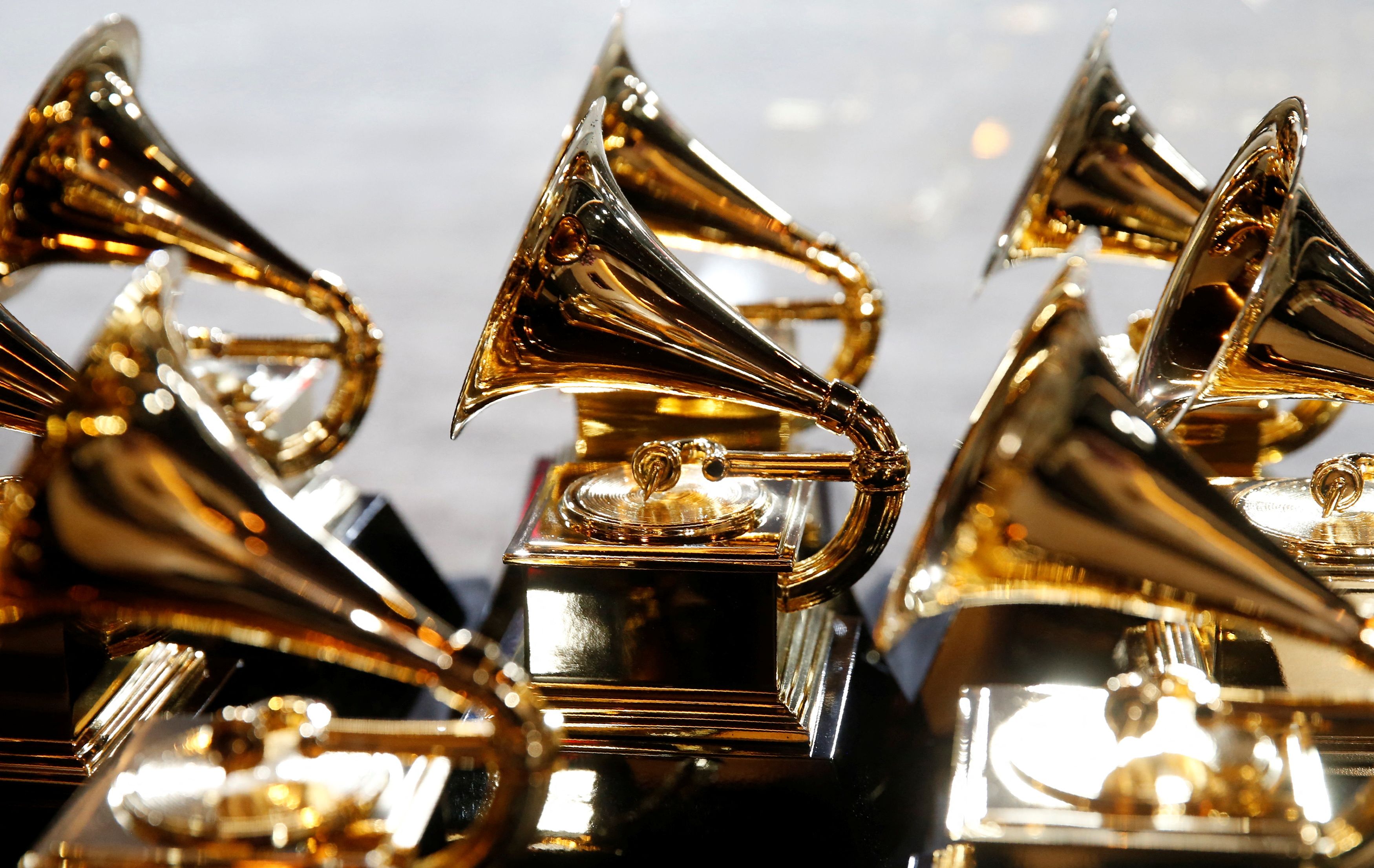 Members of the National Academy of Recording Arts and Sciences They are divided into 3 different categorieswhich are for memberships: “Voting Member”, “Professional Member” and “Grammy U Member”. Voters are in charge of choosing who are the nominees and the consequent winner in each of its 86 categories. It is essential to be part of the industry since the person who is part of the Grammys must have at least 12 singles commercially distributed and with verifiable credits. These credits, according to the data on your digital portal, must be valid for five years from the time you applied.

To choose your nominees and then select the winners in this installment 2022, which will be announced in a couple of hours, voting members must have active status with the Academy. After the works are sent to members who vote in specific genres, that is: alternative, pop, rap, rock, regional Mexican and more, just to mention a few of the most popular. 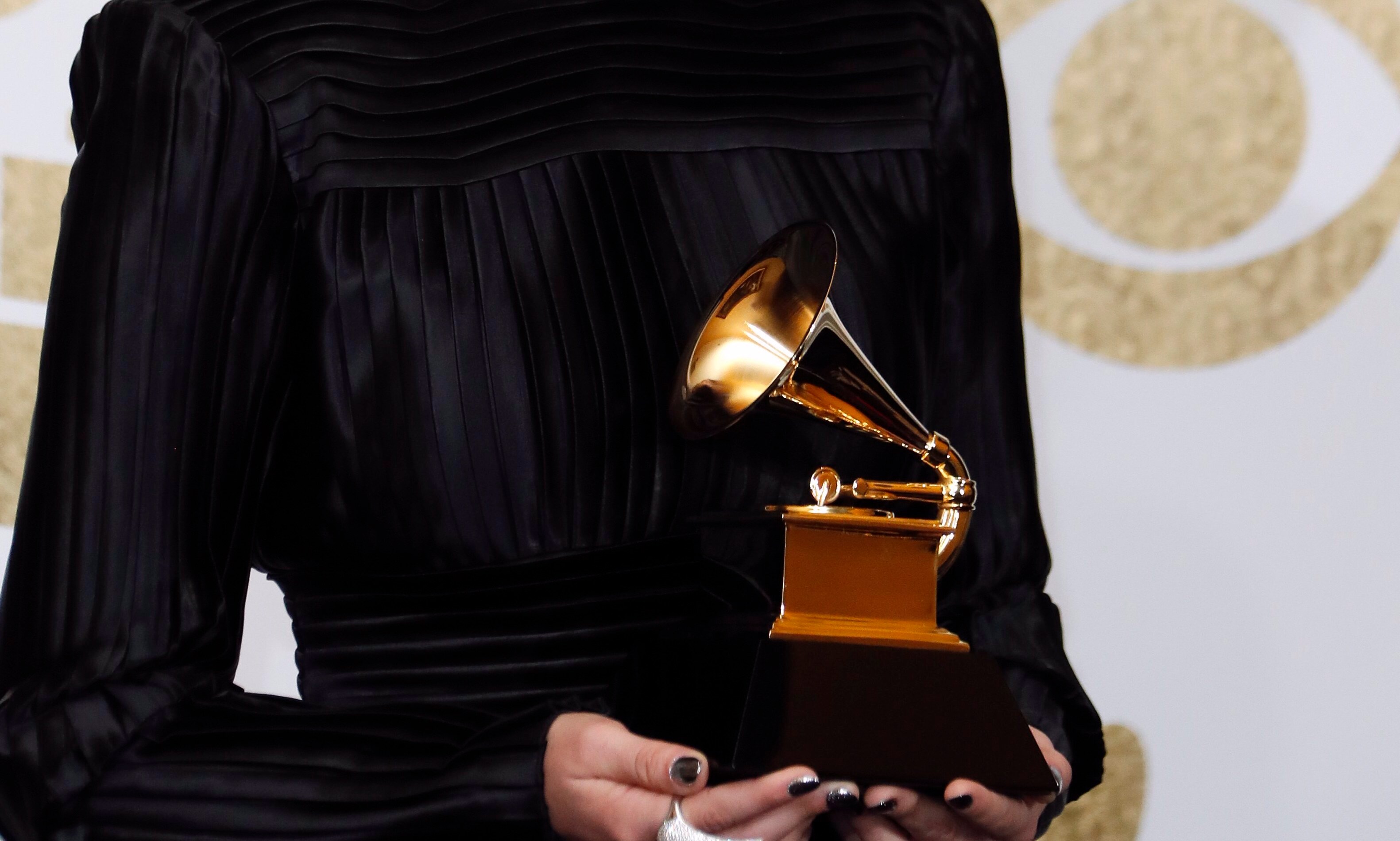 A second group of members are in charge of assessing the composition, arrangement, engineering and production works of the year. The third group is in charge of assessing the works classified by the Academy as: immersive audio, packaging, remixed recording, history, album notes and at the end the expected nominees are announced that are the result of these first processes that give the first round of “winners”.

This is followed by a second and final round of voting where the winner of each of the categories is chosen:

“After the nominations have been determined and announced, Voting members of the Academy vote in up to ten categories in up to three fields in the Gender fields plus the four categories in the General Field to determine the winners. To ensure the quality of voting, members are instructed to vote only in their fields of expertise”, can be read on the Grammys website. 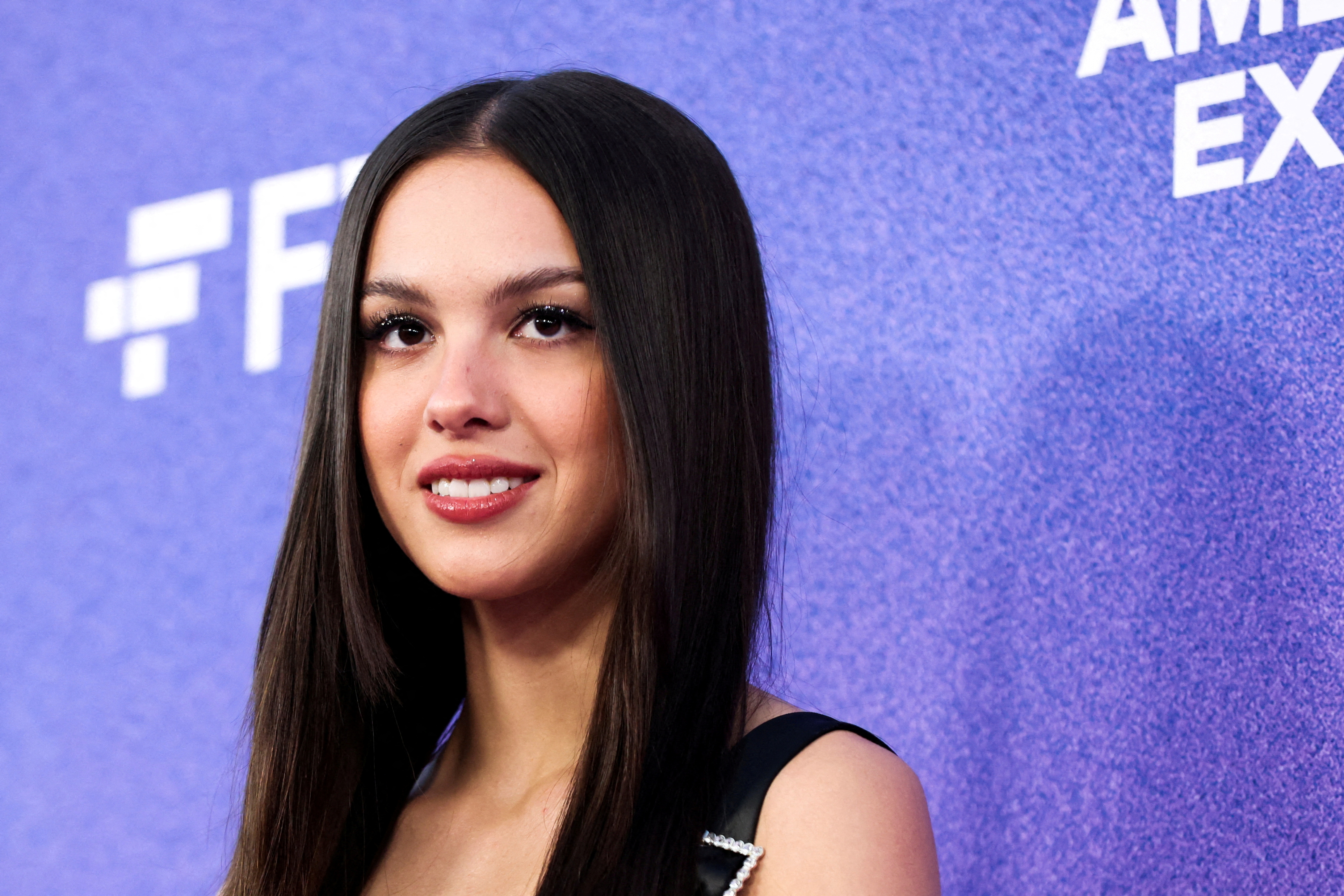 Once the second round of voting has been carried out, these results are computed by the independent firm Deloitte Touche Tohmatsu. Although it may sound logical, the winner is the one who gets the most votes in that second round without counting or accumulating those of the first.

It is possible that there will be ties and in this case, those with the highest score are considered the winners of that category. So there is no longer a third round of voting as happens in other types of ceremony designed to recognize artistic talent in its different branches.

The mysterious “curse” of the winner of “Best New Artist” at the Grammys
Grammys 2022: know the list of artists that will be presented at the award ceremony
Selena Quintanilla: the tragic story of the 3-time Grammy nominee

How the winners of the Grammy Awards are chosen