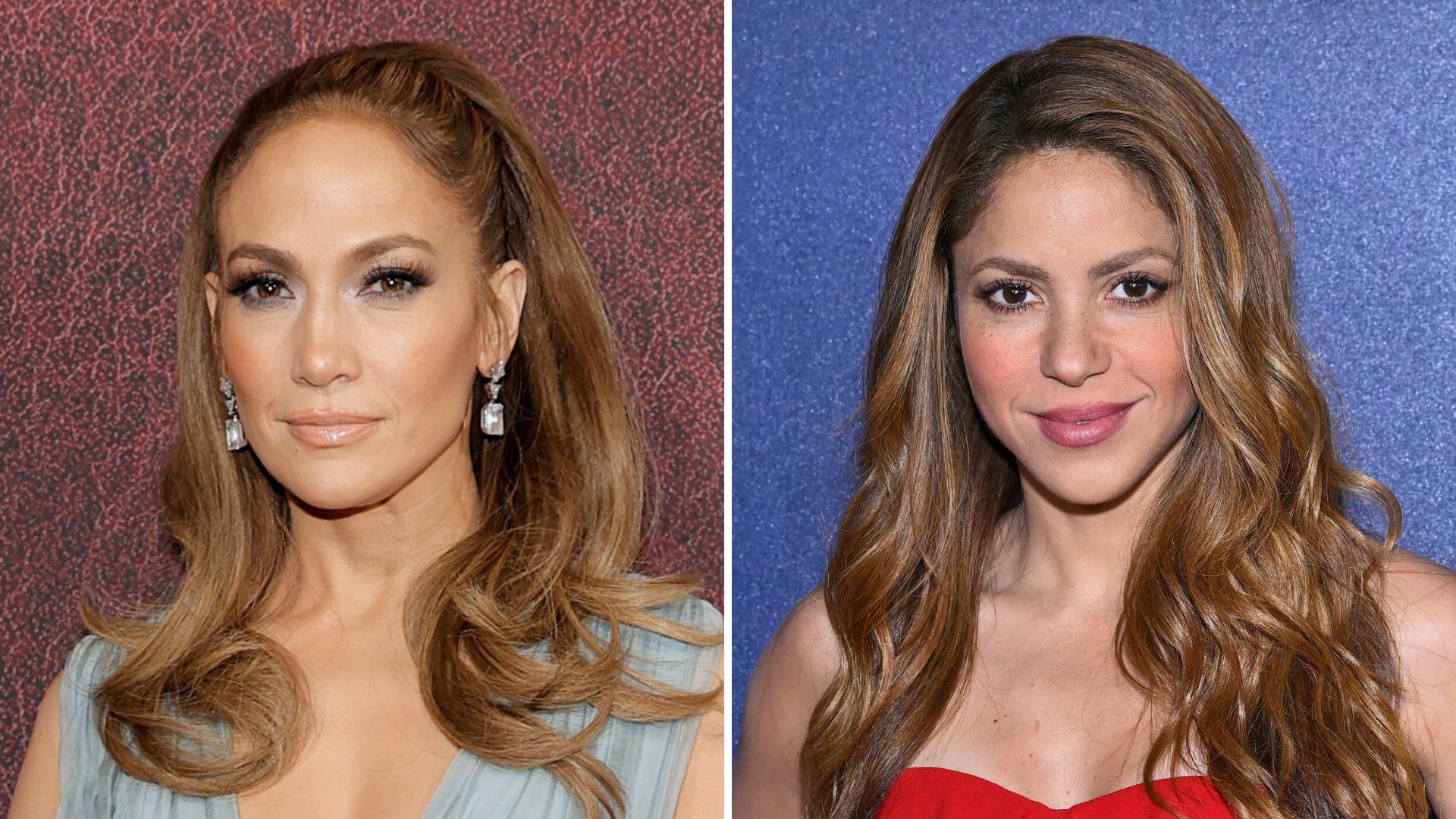 The singer actually had nothing against singing with Shakira, but rather because of the short time that each one would have to interpret their greatest hits.

Many of the singers’ fans also didn’t think it was fair that they had to share this show. Unfortunately, many of his criticisms were not focused on this situation, but on JLo and Shakira.

Since then, a disagreement between Shakira’s followers and the “Diva del Bronx” became visible on networks, which was recently fueled by a recognition that Jennifer had.

Jennifer Lopez vs Shakira: the controversy of the “most influential Latin artist” on social networks

On October 7, 2022, the editorial team of the Recording Academy, responsible for the Grammy Awards, published an article focused on JLo’s career.

“Run The World: how Jennifer Lopez’s triple threat superstardom brought Latino culture to center stage” is the title of the text that quickly caused controversy on social networks.

The reason? A phrase that expresses the impact of Jennifer Lopez, 53, as an actress, dancer and singer in the world.

“Jennifer López is arguably the most influential Latina artist of all time.”

This sentence caused divided opinions on social networks. On the one hand, thousands of netizens showed their enthusiasm to see that JLo’s work in the entertainment industry is recognized.

On the other, a wave of ‘hate’ overflowed because many were outraged at considering the ‘Bronx Diva’ “the most influential Latin artist of all time” and made it clear who they really consider as such: Shakira .

Many Internet users agreed that this recognition was not fair to them because Jennifer was not born in Latin America, but is originally from the US (JLo has Latin ancestry thanks to her Puerto Rican parents, David López and Guadalupe Rodríguez).

Others expressed that, according to them, the success that Shakira, 45, has as a singer surpasses Jennifer Lopez.

In hard data, related only to the Grammy Awards, the ‘Te Felicito’ singer has won 3 Grammy Awards and 11 Latin Grammys (12 if you count her 2011 honorary award); while JLo has not yet managed to win this award.

“Come on @RecordingAcad! How much did JLo pay for this? Like you said, she’s a Grammy nominated artist. Don’t get me wrong, I like her. But she’s nowhere near Shakira’s influence. Shakira is known all over the world! world and actually won 13 Latin Grammys and 3 Grammys!”

However, thousands of Jennifer’s fans warned that she shines not only as a singer, but also as an actress and star in the entertainment industry.

“Jennifer López is without a doubt the most influential #Latina artist of all time. Her music, films and dance steps are well known throughout the world. ‘Halftime’, her documentary with Netflix not only opened the 2022 Tribeca Festival, it aired in 86 countries for weeks.”

In multiple Twitter threads, fans of Shakira and Jennifer Lopez defended the singers, who in reality are completely oblivious to this drama.

Jennifer Lopez vs Shakira: the controversy on social networks that sparked the Grammy Awards