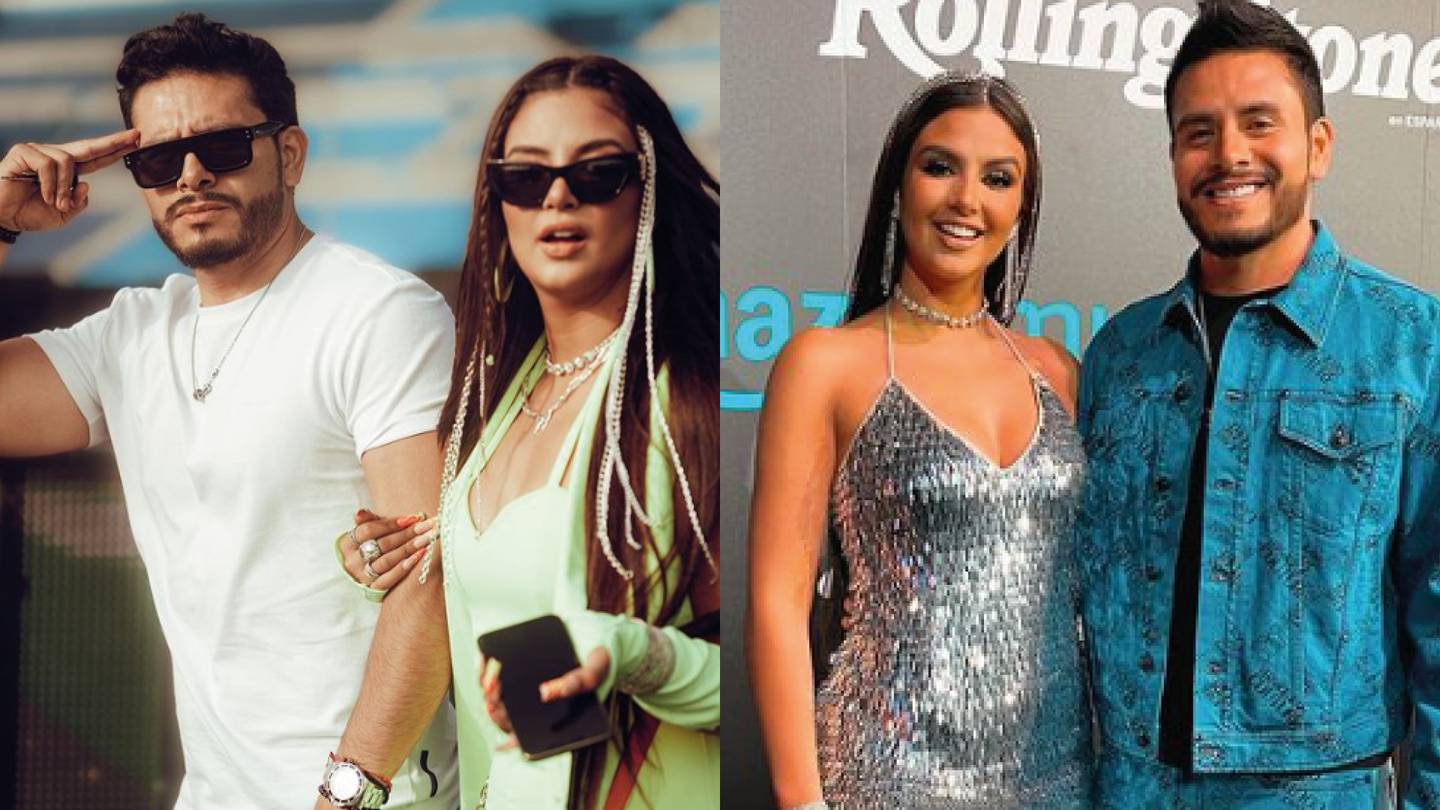 The program of jonathan estrada Y Dayanara Peralta (JO-DA) caused a furor on the networks, because they uploaded an episode entitled “El negado”, where both public figures react and defend their positions regarding the comment made by Jonathan’s wife at the Grammys.

It went viral that Dayanara Peralta denied her husband during an interview. Video for which she received media lynching. The singer also assured that Jonathan was left as the victim.

For his part, Jonathan was not affected by the answer and “nothing has happened”, but for Dayanara it was not like that and he assures that at no time during the interview did he say that he was single and that people had said the opposite.

I responded that way because I am an artist, because I like to annoy, because I was making a joke.

He also clarifies that people do not remember when Jonathan Estrada annoys them all week, the jokes, what they ask about the ex all the time and nobody says anything.

However, the interpreter of “Poor and Sad” assures that she is the same person on and off camera. While Jonathan Estrada has a different position. He assures that within the world of entertainment he manages a character that is a “joke”, but it is different at home, when the cameras and lights go out.

Right now I am laughing to death and I will continue to laugh, because for me what happened at the Grammys is really a joke.

Dayanara is saying that “I am Dayanara always and as you see me here, you see me there”. But you differ from me because for me Jonathan, the human being, who is behind the scenes is the one you have at home, on a Sunday or at a private party. When there is nothing by way of entertainment, there is a Jonathan. But Jonathan on a red carpet, the most important music festival in the world, where there were more than 357 television and radio stations in Latin America. From the first step, I am not Jonathan who is eating Yahuarlocro with my parents or having a hamburger with Dayanara, I am a character.

The Ecuadorian actor and presenter assured that everything that happened at the Latin Grammys belongs to the world of entertainment where many are a character.

Rosalía goes all combed with gel, with her lips here and I’m going here. So she doesn’t eat with her granny at home.

Jonathan Estrada explained that he was not affected by the comment where the public assures that Dayanara denied it and they were judged. The 36-year-old actor understands that people are not involved in a medium like theirs.

“The Jonathan who was found there, never felt affected, but not for the thousandth time”

Estrada made an analogy of an emergency room, where the doctors have all the medical equipment to care for a patient and an outside person cannot understand that, because it could kill the patient.

In the first instance, the ‘bullying’ was directed towards Jonathan Estrada, saying the comment of “the denied one”. Then, they went against Dayanara claiming that it is her fault and receiving more negative comments.

In the podcast, Dayanara’s manager said that very soon they will release a new song called “El negado”.