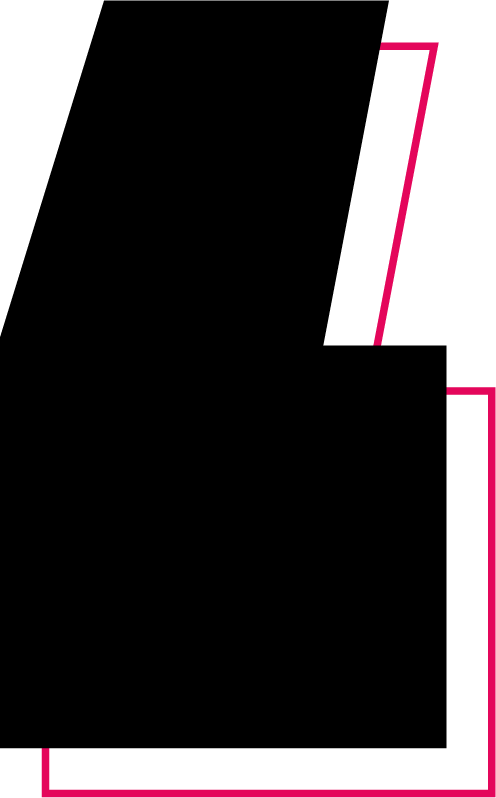 Producer of the Year. This is the most recent title for this man from Cucuta, as defined by the last Latin Grammy Awards, however, his work goes further and could well be called the “Producer of all”.

This is Julio Reyes Copello, the talented musician who found on the piano and family support, especially from his mother, an Italian with an innate love for melodies, the reason for being for the rest of his life.

With the grace and talent to adapt to any genre, he graduated from the Pontificia Universidad Javeriana, with an emphasis in classical music, and from there began what would be one of the most brilliant careers in the industry, and the best, with the success of many others to his credit.

When you see a worker working, you can be sure that there is a song in his mind, and that shows that music takes the weight off reality and makes it more bearable”

It is unlikely that a follower of the most renowned artists in the industry has not heard his name, because behind many successes, there is his signature engraved with indelible ink, and that applies to the most famous.

For Julio Reyes Copello, music is the language of God, he is sure that creation was written with music, because it has given him satisfactory explanations for the most difficult and most pleasant moments, so he cannot conceive of living in any other way.

In his reflection, he indicates that this concept takes him to a level of detail that can be amazing, because when he did not know it, he intuited it and now that he knows it, he affirms that the power that is in the hands of those who have the possibility of creating is great. . (Read here: Renowned producer bets on new pop promise)

Residing in Miami for more than 20 years, his musical work has extended to the point of creating his own studio, Art House; a record label, Art House Records and the training school for producers and engineers with the traditional Abbey Road studio, from where new talent points to the future of music. There, in that place, he talks about his life and work, both interesting and with many lines to write.

You are in a place where many do not see you, how do you experience success from there?

I feel privileged to have that freedom, over time I have been able to simplify my entire trade into something very clear. I understood that artists and creatives are messengers of beauty, we get up every day to try to capture our version of beauty and for that we prepare ourselves, to have access to capture those fugitive visions that are the ideas that are shared.

Your beginnings are in classical music. Do you have a favorite genre?

The fact of being able to move from one genre to another is what keeps my love for music from dying out. Music allows you to have “lovers”, and it is not seen as infidelity. I suffered from my classical training and thought that I would not do anything else, but now I understand that I cannot limit my ability to express myself.

How have you handled the change that current music is undergoing?

I think that music today is more monochromatic than before. The excess of connectivity has caused individuality to be lost and I miss many genres that were abandoned in the history of music in Spanish, such as trova, pop in Spanish, typical of my generation.

You have many talents in preparation, why did you decide to bet on it?

I have been passionate about education and I found a model based on mentoring that I like, and there is that place that offers something that they do not receive in a classroom and that is the activation of knowledge by sharing with consolidated artists.

In September the first generation of artists and producers graduated and we already have an EP in which guys from the production and engineering program participated under my supervision and professionals who were in the process. Now they have the support of Universal Music.

They consider you the “owner of the Grammys”, you are the Producer of the Year, how do you take that commitment?

It makes me very happy. I have not stopped and now I see that all this has happened. No award is the reason I do my job, success has always surprised me in my personal quest to capture my version of beauty.

How do you manage to work with so many artists at the same time?

I have a wonderful work team, people to whom I have been able to pass on my knowledge and love for this job, which has allowed me to tackle all the commitments, but it has not been easy. That’s why the Academy Award makes me very happy.

“Vivir mi vida” is one of your greatest hits. What does a hit mean and how can you prepare another?

The story of “Vivir mi vida” is particular, that song existed in Arabic, Marc Anthony asked me for the translation, but I don’t speak that language, curiously I was going through a severe illness and I took advantage of the fact that the chorus was in French and it was “C ‘est la vie’, taking it to tell my salvation story, I put honesty and energy into it, reaching thousands of people.

When they ask me what is the key to success, I indicate that there is nothing different from honesty, because the best songs are backed by life itself and the great singer-songwriters have been the protagonists of their stories and people take them as a personal gift .

Julio Reyes Copello, the “owner” of the Grammys