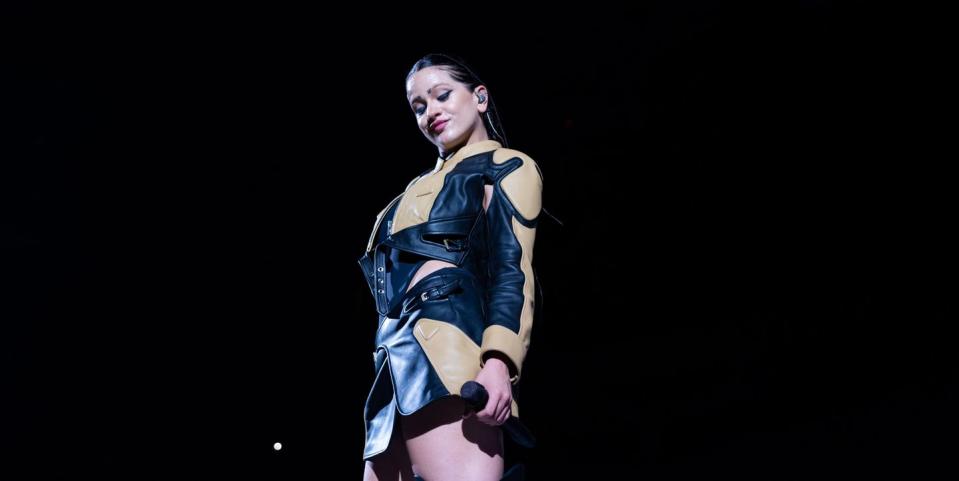 The most important Latin music awards are about to be handed out and expectations are set at a gala that will surely not disappoint anyone. Laura Pausini, Luis Fonsi, Anitta Y Thaliafour artists who have made history in the music industry, will be in charge of leading this great musical party. Georgina Rodríguez, Miguel Ángel Muñoz, Becky G, Fito Páez or María Becerra They will be some of the award givers. But in order to follow the 23rd Annual Award of the Latin Grammy from Las Vegas it will be necessary to turn on televisions or devices at dawn. We tell you when you can see this event live from Spain.

Latin Grammys 2022: where to see and schedule in Spain

The mearly morning from November 17 to 18, Movistar Plus+ will broadcast live 23rd Annual Latin Grammy Awards from Las Vegas. The appointment will begin at 1:00 a.m. with the red carpet and from 2:00 a.m. we will be able to see the awards ceremony.

This year, the Recording Academy has received 18,000 applications for the 53 award categories that exist at the Latin Grammys. Bad Bunny (10 nominations including Record of the Year and Album of the Year) comes off as the overwhelming favorite. Other artists who also accumulate a good number of nominations are: Edgar Barrera (9), rauw alejandro (8), rosalia (7), Christina Aguilera (7), Jorge Drexler (7), composer J.osé Luis Chacín (7), the producers Julio Reyes copello (7) and tainy (7), Camilo (6) and Carlos Vives (6).

Besides, Rosario Flores will receive an award for Musical Excellence for his creative contribution and of great artistic value to Latin music.

One more year, the music journalist Arturo Paniagua will be in charge of comment and drive for Movistar Plus+ the most exciting night in Latin music.

‘Latin Grammy 2022’: where to see, schedule, presenters and gala performances