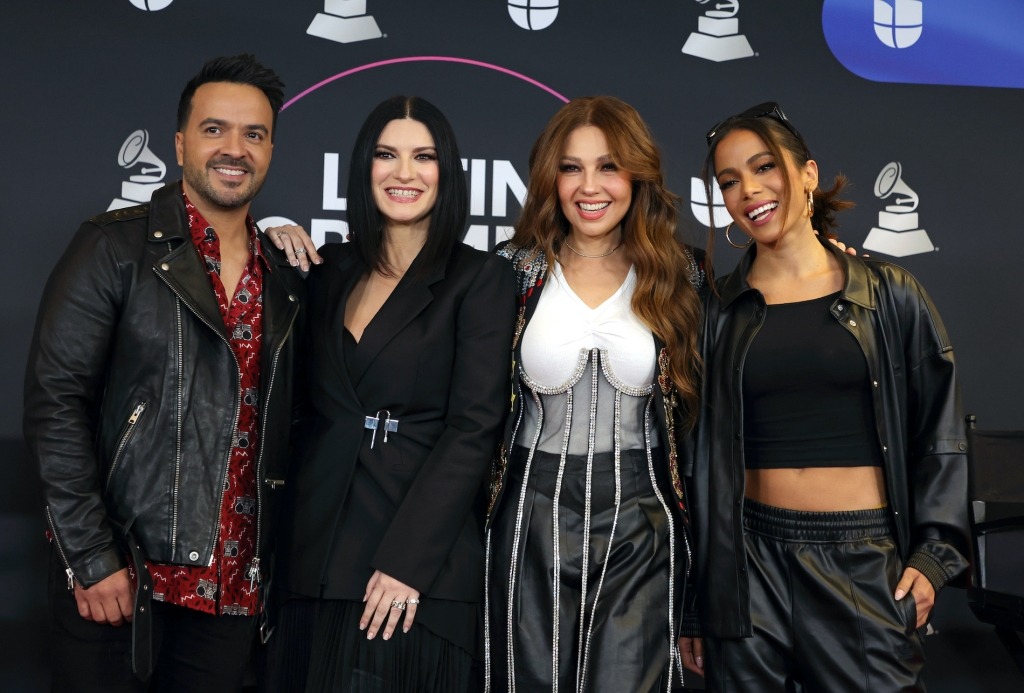 (CNN Spanish) – This Thursday, November 17, the 23rd edition of the Latin Grammys will take place, the ceremony that awards the best of Latin music.

“The 23.a Annual Delivery of Latin GRAMMIES promises to honor the legacy of music Latina, celebrate their present and welcome their future with open arms, in addition to deliberately promoting the next generations of music creators,” the Latin Recording Academy said in a press release.

Latin Grammy: the presentations during the televised gala

They would not stop being prizes – of any kind – without the musical presentations. And at the Latin Grammy galas, the public always enjoys the current nominees.

This year, the Latin Recording Academy confirmed that the following artists will sing:

Karol G and Romeo Santos will perform along with the scholarship recipients of the Latin Grammy Cultural Foundation, Xavier Cintrón, Valentina García, Nicolle Horbath and Sergio De Miguel Jorquera. All of them received the Prodigy Scholarship from the foundation.

Only a handful of awards are handed out during the televised ceremony. Most of the categories are awarded during a previous event known as the Premiere.

That ceremony will be led by singer-songwriter Debi Nova and actor Miguel Ángel Muñoz.

In this ceremony will be presented:

The Latin Grammy Premiere will be broadcast through the Academy’s social networks.

Where are they held and how to see the Latin Grammys?

Now, if you are part of the faithful public that sees the ceremony year after year, pay attention.

If you are in the United States, you can watch the ceremony through Univision. The broadcast begins at 8:00 pm Miami time.

In Latin America, the ceremony can be seen on TNT and channel 5 of Televisa.

HBO Max will also broadcast the ceremony for those interested in tuning in through that platform.

The Latin Grammys will take place at the Michelob ULTRA Arena at the Mandalay Bay Arena in Las Vegas, Nevada.

Latin Grammy 2022: who will present and how to see the most important awards in Latin music

Who is Paula Arenas? The Colombian woman most nominated for the Latin Grammy 2021
Jorge Drexler dominates at the 2022 Latin Grammys: he is the top winner of the night with six awards
Residente returns to the charge against J Balvin: the controversy over the boycott of the Latin Gram...
Tweet
Share
Share
Pin
Other links: https://awardworld.net/resources/