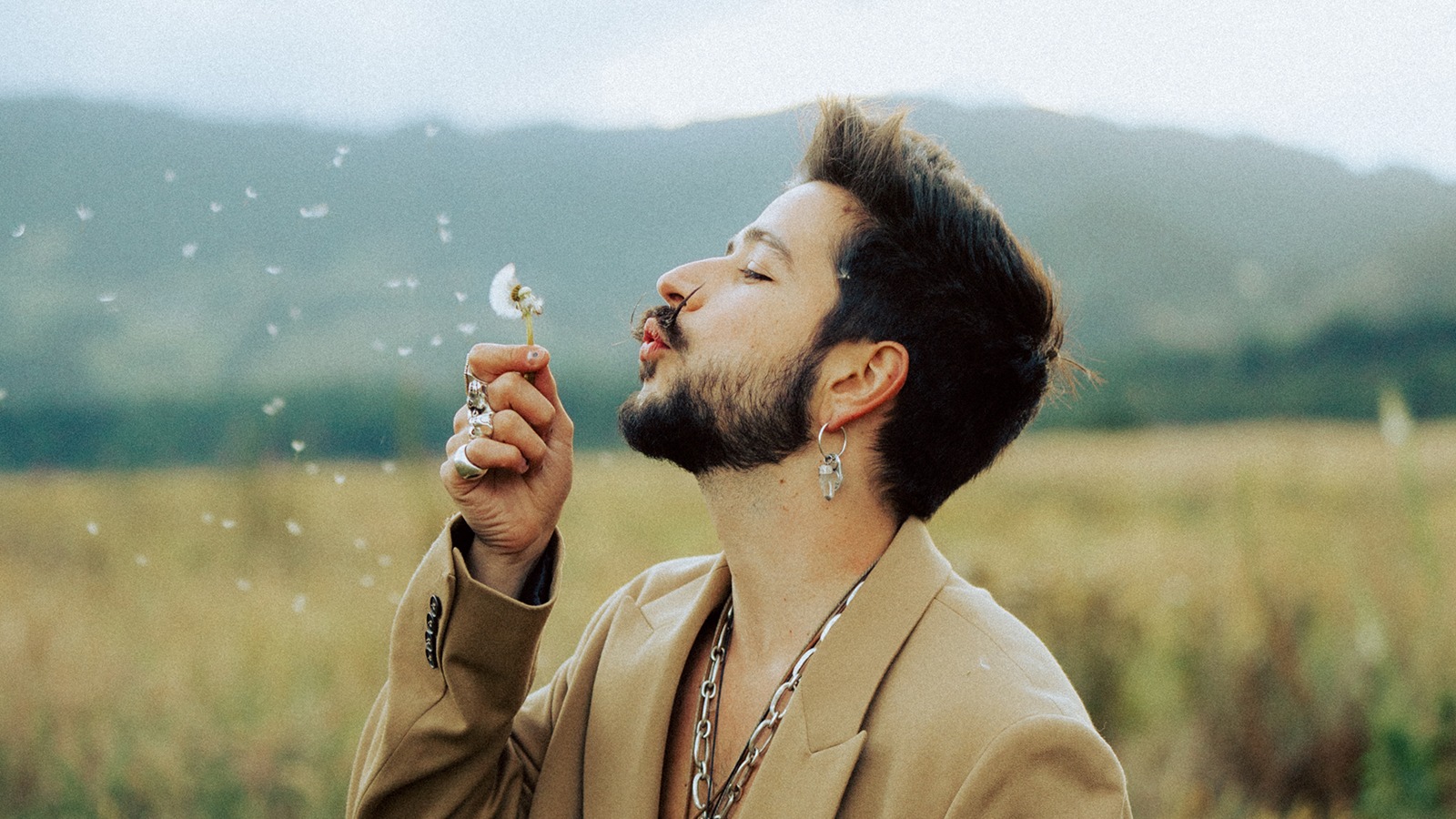 (CNN Spanish) – He has not only conquered Europe, LaLiga de España and the American continent with his music, now also the Latin Grammy. The Colombian singer-songwriter Camilo is the artist with the most nominations for the 22nd edition of the Latin Grammy.

This was announced by the Latin Recording Academy this Tuesday, during the official presentation of the nominations through their social networks. Camilo has 10 mentions appearing among the most important categories: album of the year, song of the year and record of the year.

C. Tangana managed to obtain five nominations for “El Madrileño”, his innovative album in which he made a musical journey through the rhythms of Latin America and Spain.

Bad Bunny and Pablo Alborán have 4 nominations each.

Women also have a leading role, with 11 of them being nominated in the four main categories: record of the year, album of the year, song of the year and best new artist. Among the nominees are Paula Arenas, Evaluna Montaner, Nana Caymmi, Natalia Lafourcade, Mon Laferte, Paloma Mami, María Becerra, María Elisa Ayerbe, among others.

A record in the works received for the Latin Grammy

For this edition of the awards, the Latin Recording Academy received more than 20,000 applications, breaking a record in this 2021, according to Manuel Abud, president and CEO of the Latin Grammy.

“This year was a record, last year was a record. What is wonderful is seeing the quality of the product. There are very interesting proposals, the most innovative. The truth is, very happy. The Latin music community is going through a spectacular moment”, Manuel Abud told Zona Pop CNN in an interview through Zoom.

Among those innovative and interesting proposals we could mention those of the Argentine producer Bizarrap, who is nominated in the producer of the year category for several of his “BZRP Music Sessions“which he began posting to his YouTube channel in February 2019. Bizarrap is also listed in the Best New Artist category.

A ceremony in pandemic and new president

Abud, who assumed the presidency of the Latin Grammy this year, says that the challenge of organizing this edition of the awards is one that he accepts with great emotion.

“[Estoy] very, very proud, very happy. I couldn’t have had a better time. True, it is complicated by the issue of the pandemic because I would like to be talking to you, nothing more about music and only about music and pure music. But no, we have to take the pandemic into account, “said Abud.

This year, the ceremony will have a face-to-face factor and he returns to his home for some years, Las Vegas. In 2020, due to the pandemic, the ceremony moved to the city of Miami and was virtual, with the participation of artists from different parts of the world.

For this edition, the priority will be the safety of the attendees. To do this, says Abud, the plans will be quite flexible, however they do have one point in common: strict security protocols, which could include tests and the requirement for vaccines against covid-19.

“We have focused on the four events that recognize the winner or the recipient. That is, the special awards, the person of the year, the premiere and the televised ceremony. Those four will be live and we are counting on that we will have public, “Abud said.

Usually, the Person of the Year ceremony, which honors Rubén Blades in 2021, takes place the day before the awards ceremony. Some media and artists attend this gala. For the awards ceremony, the Latin Grammys do open the possibility that the public can attend by purchasing tickets.

It remains to await the specific details for this ceremony, which the Latin Recording Academy will announce in the coming weeks.

Song of the year

Producer of the year

The Latin Grammy ceremony will take place on November 18 at the MGM Grand Arena in Las Vegas, Nevada. Delivery 22 will be broadcast in the United States through the Univision network and in Latin America through TNT, part of WarnerMedia, CNN’s parent company.

See the full list of nominees for the 53 categories on the Latin Grammy page.