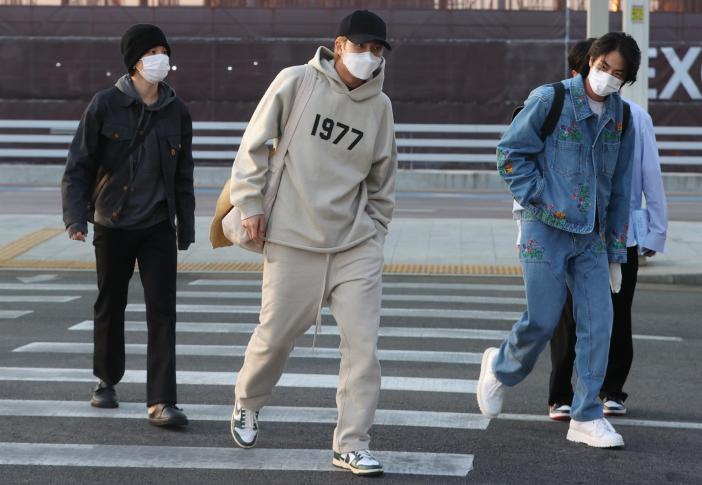 The 64th edition of the Grammy Awards at the MGM Grand Garden Arena in Las Vegas will be this Sunday, April 3. After the COVID-19 pandemic, this will be an in-person ceremony and 86 categories will be awarded, some in a non-televised ceremony and the others live.

The protagonists. The performances of BTS, Billie Eilish, Justin Bieber and Olivia Rodrigo are confirmed. Eilish’s performance promises, at 20 the singer-songwriter has won seven Grammys and recently took a oscar in the best original song category for no time to die from the latest James Bond movie.

And the Latinos? In the category Best Latin Pop Album The Canadian Cuban Álex Cuba, the Spanish Pablo Alborán, the Colombian Camilo, the Guatemalan Ricardo Arjona and the American Selena Gómez are nominated.

Latino artists appear in five categories of the 2022 Grammys Awards

Juliana Velásquez, after her Latin Grammy, launches 'Disaster Woman'
Luis Fonsi is among the artists who will animate the Latin Grammys: What does his Astral Chart say a...
Myriam Hernández opened up after receiving the Grammy Award: "My parents traveled, it was a total pr...
Tweet
Share
Share
Pin
Other links: https://awardworld.net/resources/