This coming Sunday, April 3, the edition 64 of the Grammy Awards, the highest award ceremony for the highlights of recorded music. But like many other events of this type, over the years the awards given by the National Academy of Recording Arts and Sciences of the United States have come to be overshadowed by various controversies.

And it is that in past years this ceremony has been harshly criticized for being sexist. It could be said that one of the most critical moments regarding these accusations began in 2018, when during the well-known movement MeToo, these awards were noted for the lack of women both as hosts of the event, and as nominees.

Even Neil Portrow, CEO of National Academy of Recording Arts and Sciences of the United States He took a position on the matter during the 2018 Grammys ceremony and pointed out in a controversial speech that women should “improve their performance.” 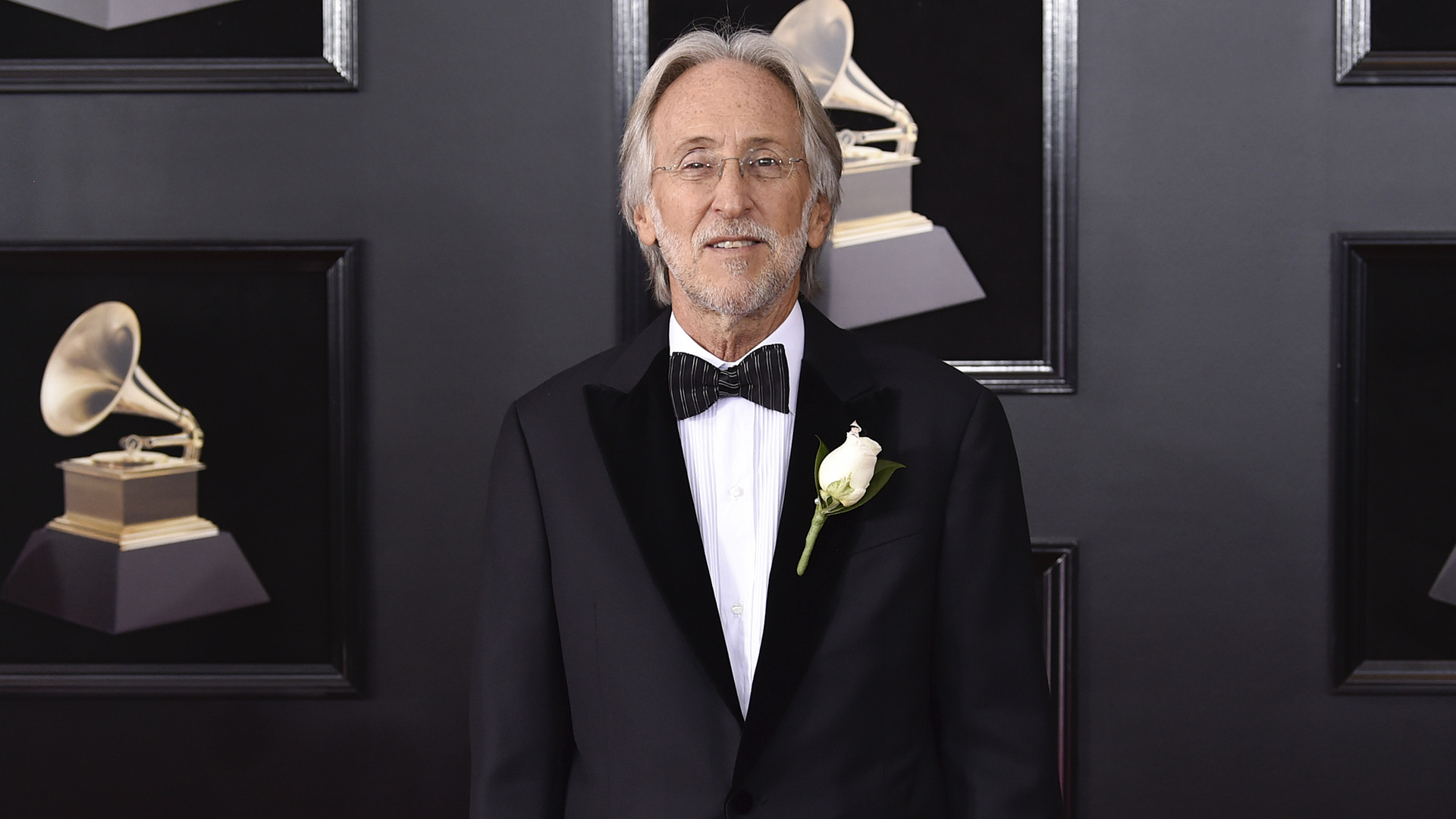 But before these statements, the artists did not remain silent. Such was the case of the singer of Pink who pointed out that he did not agree with what was stated during said event: “We women of music don’t need to try harder, because women have worked so hard since the beginning of time. Women have dominated music this year, they have done great, “he said at the time from his account Twitter.

Due to the great scandal that arose, Portrow issued a statement in which he acknowledged that he had a “bad choice of words” and assured that, for the next editions, a special work team would be created to counteract the imbalances and barriers that prevented women are more successful in the music industry.

Those would be the last steps for Neil in charge of the Academy National Recording Arts and Sciences, because although for 2019 the Grammys were presented by Alicia Keys and even Michelle Obama was on stage, for August of that year, Deborah Dugan She established herself as the first female president of the Grammys in history, definitively replacing Portrow. 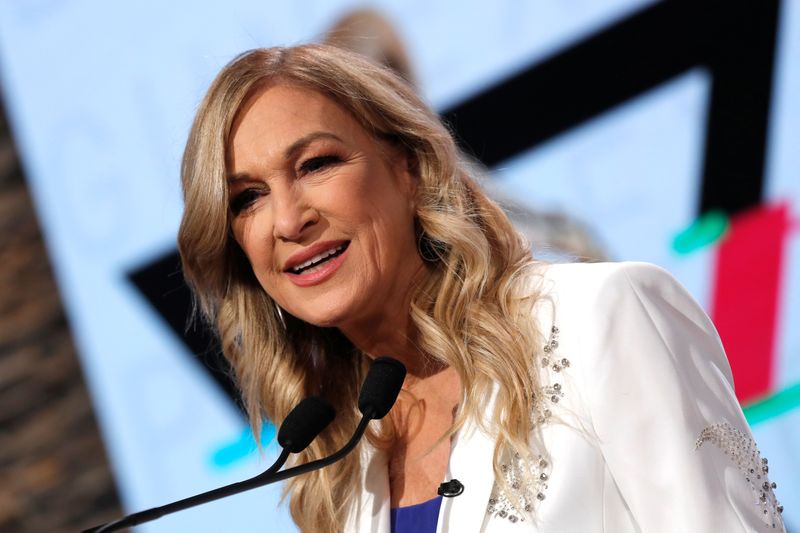 Although it might seem that from this point the controversy around the awards could stop and these would be fairer to women, a few months after his appointment it was announced that Dugan had been imposed “an administrative exit” with “immediate effect” for complaints of harassment and indications of a toxic work environment by a female worker.

When that news broke, a short time later Deborah appeared on the program good morning america where she mentioned that her dismissal was not a mere coincidence, since she had denounced that an important person had tried to abuse her during a dinner and that was the real reason why she had lost her job.

However, it did not end there because later Dugan went to legal instances and formally sued the organization before the Equal Employment Opportunity Commission. This, a few days before the 62nd Grammy Awards took place. He alleged that his dismissal happened after speaking about the sexual harassment he suffered and for delving into irregularities that allegedly existed in the nominations.

It is worth mentioning that after postponing the event on more than one occasion due to the restrictions due to the COVID-19 pandemic, this 2022 will return in its face-to-face format and promises to surprise viewers with a great show from the red carpet prior to entering the MGM Grand Arena in Las Vegasto the conduction and the musical presentations of the artists of the moment.

Neil Portnow, head of the Grammys for 16 years, will leave his position accused of sexism
Deborah Dugan, CEO of the Grammys, was fired 10 days before the awards ceremony
Legends and superstars who have never won a Grammy Award

Machismo, misogyny and other great scandals that have haunted the Grammys