Maribel Guardia Throughout his career he has projected himself as a multifaceted personality, since he acts, dances and sings; For this reason, a few years ago when she entered the world of music, where she garnered great recognition, such as being nominated for a Latin Grammy, she had to deal with the offense of several members of grupera and regional Mexican music.

It was in an interview for the morning of Image Group, The Sun Rises, where the one born in Costa Rica and who has built a career in the entertainment industry in Mexico, delved into the attacks she received when she was nominated for the Latin Grammy in 2017 in the category “Best Band Album” for his album street kisses.

“The gruperos came over me, and I ‘órale‘, because I’ve never had it happen to me that men attack womenIt’s like out of place. I think that when someone is doing well, well, what you should do is wish them good luck, but if some were outraged that I was nominated. […] Pbut in general the gender does not matter, envy is very ugly, in very bad taste”, argued the also driver.

The 62-year-old histrionics did not miss the opportunity to extol the figure of Ana Barbarasince she has been one of the women who has opened the female scene in a Mexican regional and group industry, which is hegemonically plagued by the male sector.

“Especially in the area we are in, which is the grupera, which is nominated by men, but It’s cool that we are still there and that we have work in a world of men, but there we are. I am always hopeful that new generations will come and venture into this genre”, emphasized the Costa Rican actress who gave life to Isabella Ruiz in the melodrama, A lucky family. 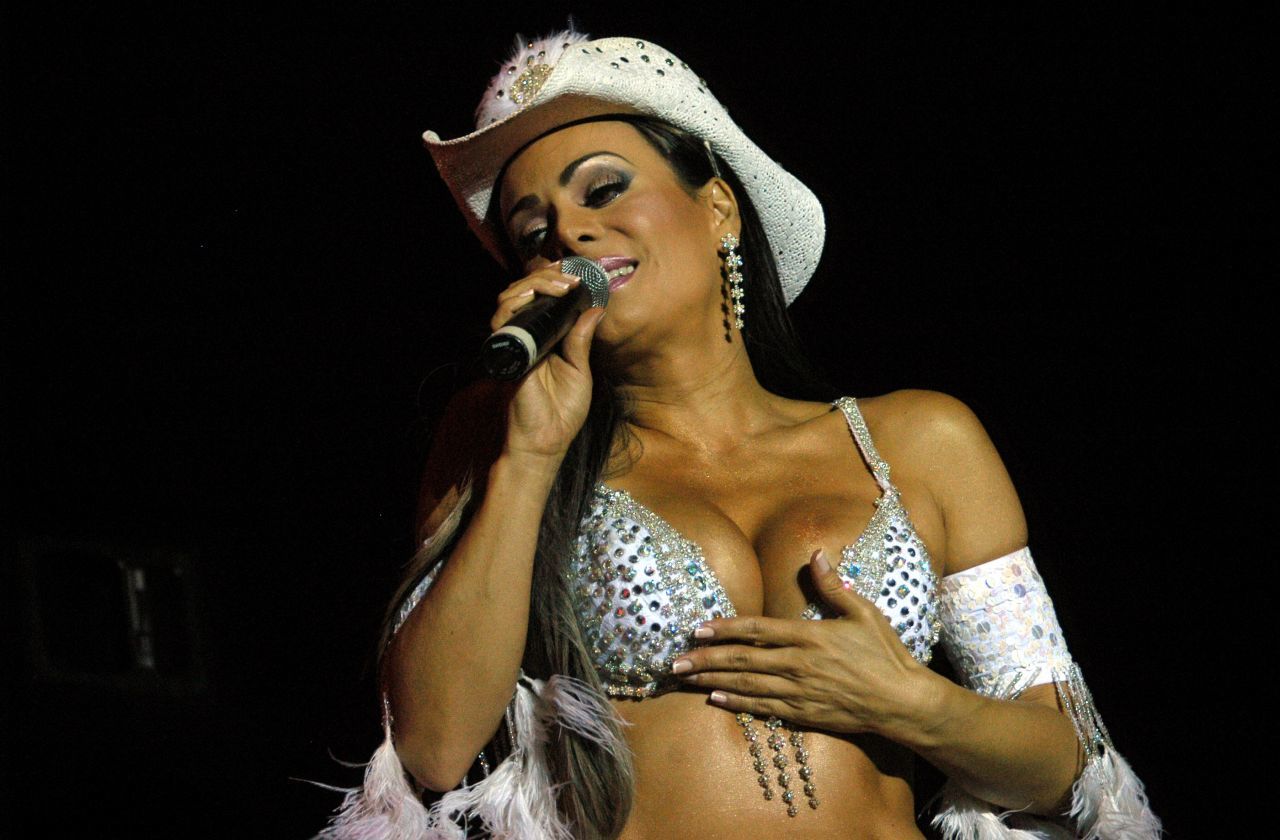 When she was nominated for a Grammy in 2017, she shared a list with Lalo Mora and El Chapo from Sinaloa, Banda El Recodo from Cruz Lizárraga and La Original Banda El Limón from Salvador Lizárraga. Photo: Cuartoscuro

Since learning of her nomination, the also mother of Julian Figueroawhich was conceived during her relationship with the renowned and now deceased Mexican singer-songwriter, John Sebastian, She defended herself for the ridicule she received towards the album that positioned her with the best of the Mexican regional within the renowned gala.

“I’ll tell you one thing: ‘Let them bark, a sign that I’m riding’. It’s that people must also understand that this is not a record for Maribel Guardia’s career, it’s for Best Band Record, because it is very well produced and it is very well done […] They don’t look at my career or people, but at work, period. It will not seem like it to many people, but it does seem to many, ”he said at the time in an interview for Televisa Shows. 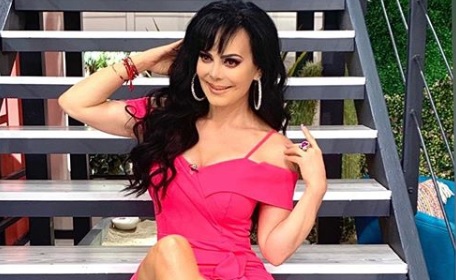 Maribel Guardia is usually invited to drive “Today” and that is why she took her precautions (IG: programahoy)

To end his speech with First handthe actress who is currently working on the productionAlbertano against the monsters, I send a message to his colleague and interpreter of Bandit, for leaving the bar high and for his latest works related to the world of grupera music.

“People consider her to be a great composer, because Ana has composed all her life and she does it incredibly well.”, added the also theater actress and who has participated for several years in the successful staging, The comic tenor.

The time Maribel Guardia prevented Andrés García from going to jail: “I was going to kill the director”
Maribel Guardia suffers from an illness that makes her feel drugged and prevents her from drinking water
Maribel Guardia spoke about the LGBT+ community: “I would have been happy with a gay son”

Maribel Guardia recalled her Latin Grammy nomination: “The gruperos came over me”