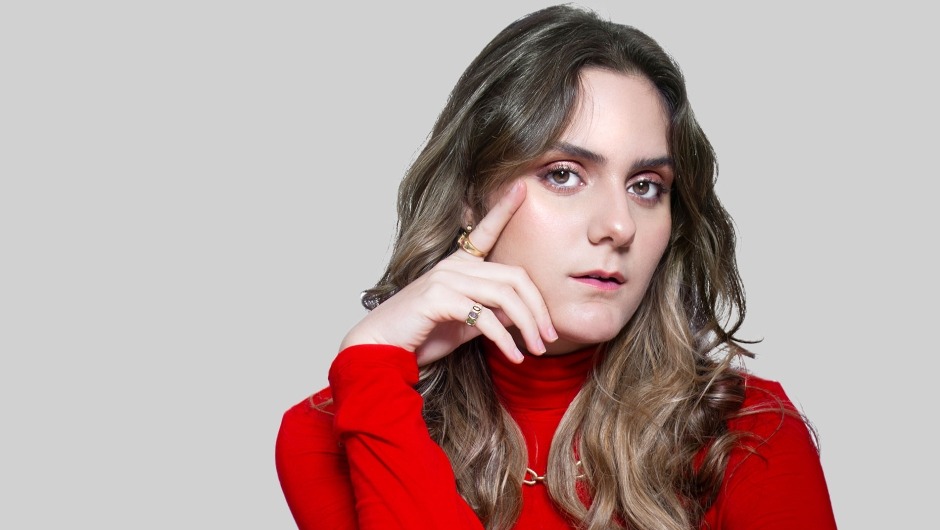 (CNN Spanish) – The days of Tiare, a 17-year-old Venezuelan singer living in Peru, are divided between the last exams to graduate from high school and managing the attention that a milestone in her career has generated.

The singer-songwriter, a native of Barquisimeto, in central-western Venezuela, is nominated for the 2022 Latin Grammys in the category of best new artist.

“The truth is that for me it is an honor to be nominated in this category and even more so in a category that is as special as the best new artist, which is a category that only comes once in a lifetime and to be nominated with such people! talented and wise!” Tiare told Zona Pop CNN via Zoom, days before traveling to Las Vegas, where the most important night of Latin music will take place.

This year, the best new artist category has a special feature. The age difference between two of his contenders is 78 years, practically a lifetime.

Tiare is one of the youngest artists nominated in this category, while Ángela Álvarez, a Cuban singer-songwriter who dreamed of being an artist since practically Tiare’s age, is the longest-serving contender on that list.

“I believe that Ángela is a lady who has such a long journey, not only musically but also as a person, because I believe that a person who is 94 years old is a super-wise person, who has already traveled a lot in life and the truth It’s just that I’m dying to have a conversation with this great lady,” says Tiare.

Tiare’s path to the Latin Grammys

The singer-songwriter arrives at the award ceremony with “Dieciseis”, her first EP, which consists of songs she recorded at the age of 16.

The production includes the first song that the Venezuelan singer-songwriter wrote in her life, “Ella”.

“When I wrote that song I never thought I was going to record it, that it was going to go out to the public, that so many things were going to happen. I think it’s a very transparent and genuine song, because the purpose of that song was never to record it, it was never to go to a studio, it was never to be included in an EP. It was just sitting on my bed and writing a song because I felt like writing a song and that’s it (laughs). That was the purpose of this song, because it was my first song”, says the singer-songwriter.

Contrary to what some people may imagine, Tiare does not come from a musical family. In his environment there are engineers, he says. However, an experience at the age of four began to germinate that DNA that today leads her to the Latin Grammys.

His style perhaps contrasts with what you see today on the playlists or in the charts of Billboard or companies of streaming.

Tiare is emerging as a singer-songwriter album artist, in the style of Kany García, Rozalén or Vanesa Martín.

The Venezuelan likes to write her own lyrics, compose her own melodies. Create a song herself, in the privacy of her room, so that thousands of people can make it their own.

This style, he says, is organic. It is who she is, it is not planned or pretended, it is a mirror of her tastes and who she is as a person. In their playlists around pop music, country music, and obviously that of his favorite artists.

“I think inevitably when I first picked up my guitar. That’s what came out of me and what still comes out of me when I pick up my guitar and write songs. I think it was not a decision I made, it was just what came naturally to me. And it’s not that I’m pigeonholing myself in a genre, but it’s what I like and what comes to me. I’m not going to stop that nature because of what’s happening in the world right now,” says Tiare.

The 23rd edition of the Latin Grammys will take place on Thursday, November 17, in Las Vegas, United States.

Meet Tiare, the Venezuelan composer nominated (at 17 years old) for the Latin Grammy 2022