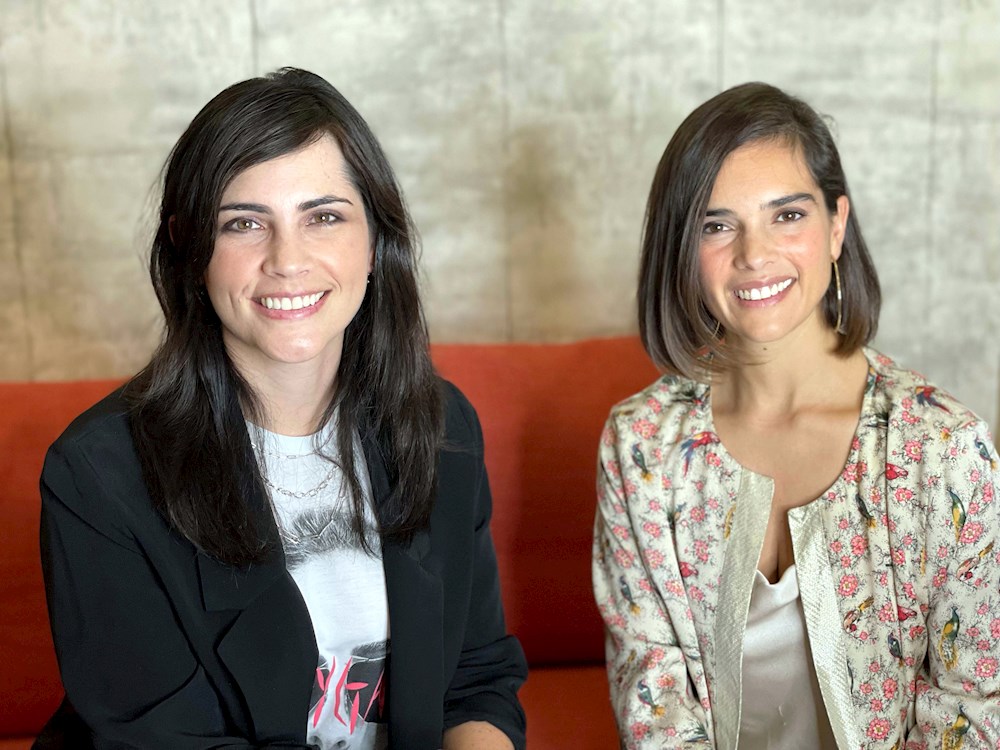 Miami, (EFE) .- Colombian Paula Arenas still does not believe that her album “Mis amores” received four Latin Grammy nominations, including best album of the year, and not only because it is an independent production with “little promotion” but because it was done “with pure feeling” in an artisan studio set up in his home in the midst of a pandemic.
“It is divine that colleagues recognize you, of course, but when it comes to a personal project, done mainly by two women and just thinking about doing what we dreamed of, not in awards, not in popularity, it tastes sweeter,” he said. Arenas in an interview with Efe in Miami.
Arenas, who composed and sings all the songs on “Mis Amores”, speaks with the other great creator of this album, the Colombian producer and sound engineer María Elisa Ayerbe, who explains how that dream was.
“We were in full confinement and this woman (Arenas) called me to help her record. I went to his house with my most basic equipment and it turns out that we were talking about a super personal project, where the voice and the guitar required exceptional quality. Nobody imagines how we achieve the sound we wanted ”, he recalls.
And all in the final phase of the singer’s pregnancy, who at that time did not even think that her name could sound so strong in Las Vegas on November 18 at the Latin Grammy awards gala.
The two explain that there is even a song – they do not reveal which one – that was made between those symptoms of shortness of breath and the constant interruptions to go to the bathroom that characterize the last weeks of pregnancy.

A MUSICAL AND PERSONAL LINK
Between them there is an undeniable bond of friendship, and Arenas assures that no one other than Ayerbe would have managed to “understand and achieve” what she wanted to convey with each song on an album that is nominated for album of the year and best traditional pop vocal album, while that the song “A tu lado” aspires to song and recording of the year.
His goal was to keep the sound “strength and tenderness” that inspired the album, to feel “pure emotion.”
“Those who listen to the songs have a pass to the deepest corners of my heart,” he said. Those corners are accompanied by piano and guitar.
“The ways of life”, “I have everything”, “By your side” and “Leon” are some of the themes of “My love”. They are dedicated to the Arenas family, especially her husband, Beto Pérez, and León, their son who turned one this summer.

A TECHNICAL CHALLENGE
If Arenas’s challenge was to overcome the obstacles that pregnancy put to her thoracic capacity, Ayerbe encountered more prosaic complications, such as the impossibility of isolating the external sounds that reached the singer’s house.
“It is impossible for me to list all the things that happened. Like Paula, I am very demanding with my work, and getting the sound we wanted took many hours of planning and more of studying correcting details, “said the Colombian engineer, who has multiple Grammy and Latin Grammy nominations.
The anecdotes include the loading of mountains of equipment to the Arenas house, where only Ayerbe could enter due to the fear of contagion from the singer’s covid-19.
“He put me through hundreds of tests,” recalled the expert, who the public can also recognize for her role as host of the HBO series “A Tiny Audience.”
For both of them, the recognition of the album also extends to Juan Pablo Vega and Julio Reyes Copello, two “toughs” of music, who share the nominations and participated in the process.