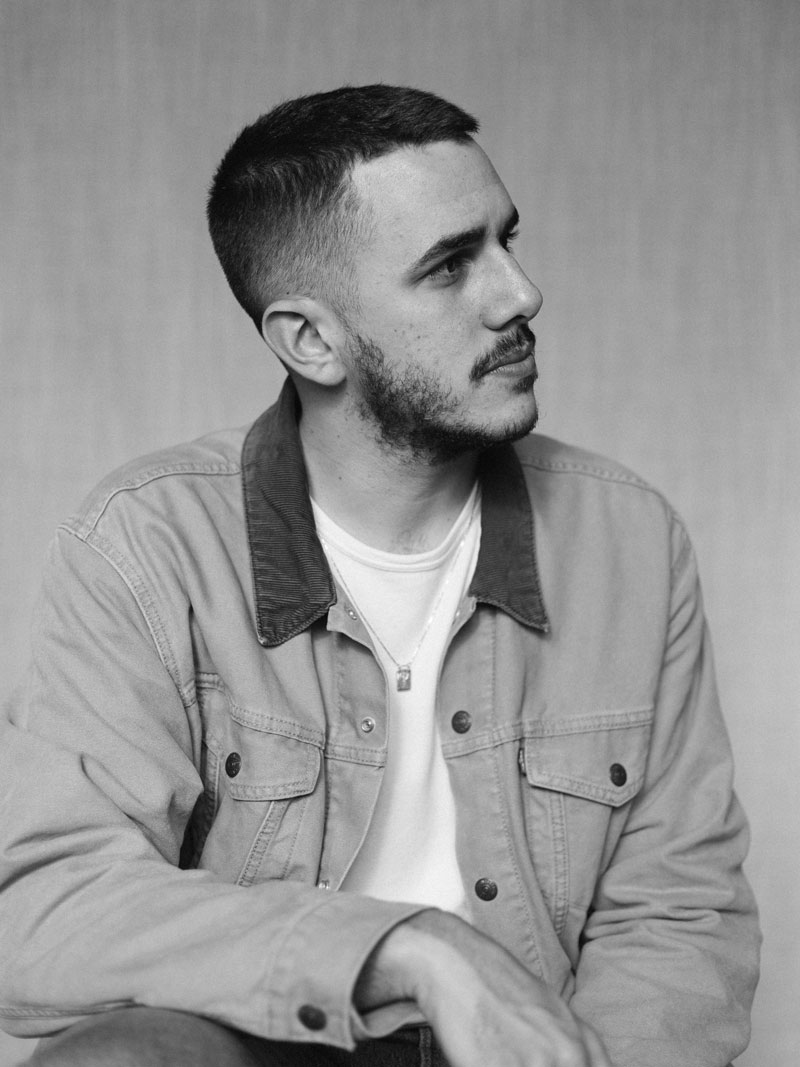 Peter Party is the artistic alias of the 29-year-old Catalan musician, producer and composer Pedro Campos. A member of the Big Menu trio, he is also the co-composer and co-producer of several songs on Nathy Peluso’s famous album that has won the title of best alternative music album at the Latin Grammys: Buenos Aires, Celebré, Sugga, Business Woman, Call me, Wild Love, Arrorró, Pure Poison and Hold on. 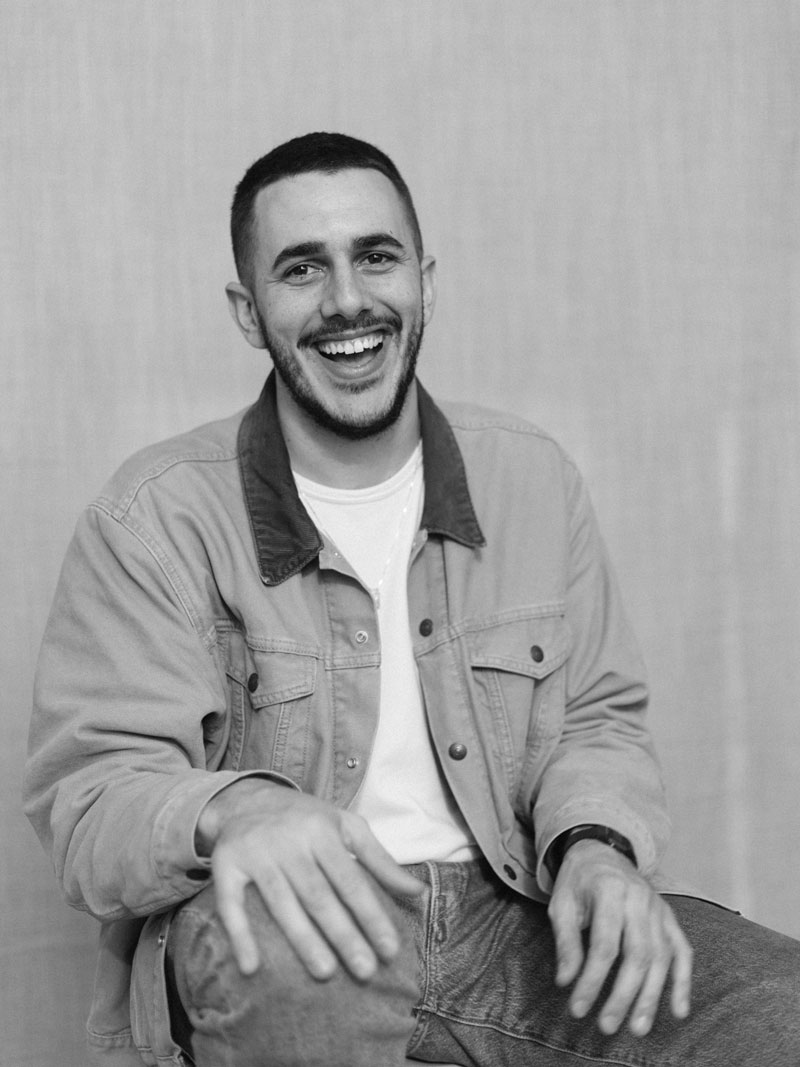 Who is Pedro Campos?

For a few years I have been teaching electric bass and arrangements and production at the Conservatorio Superior del Liceu in Barcelona. I collect vinyls because I believe in the romantic idea of ​​giving them a value and dedicating time to listening to them, even if I find it hard to find the time to do so later. I’m in some projects as a bass player and double bass player as well as producing for some artists. I like to be in all the tinglaos but I try little by little to apply what is less is more and leave spaces. 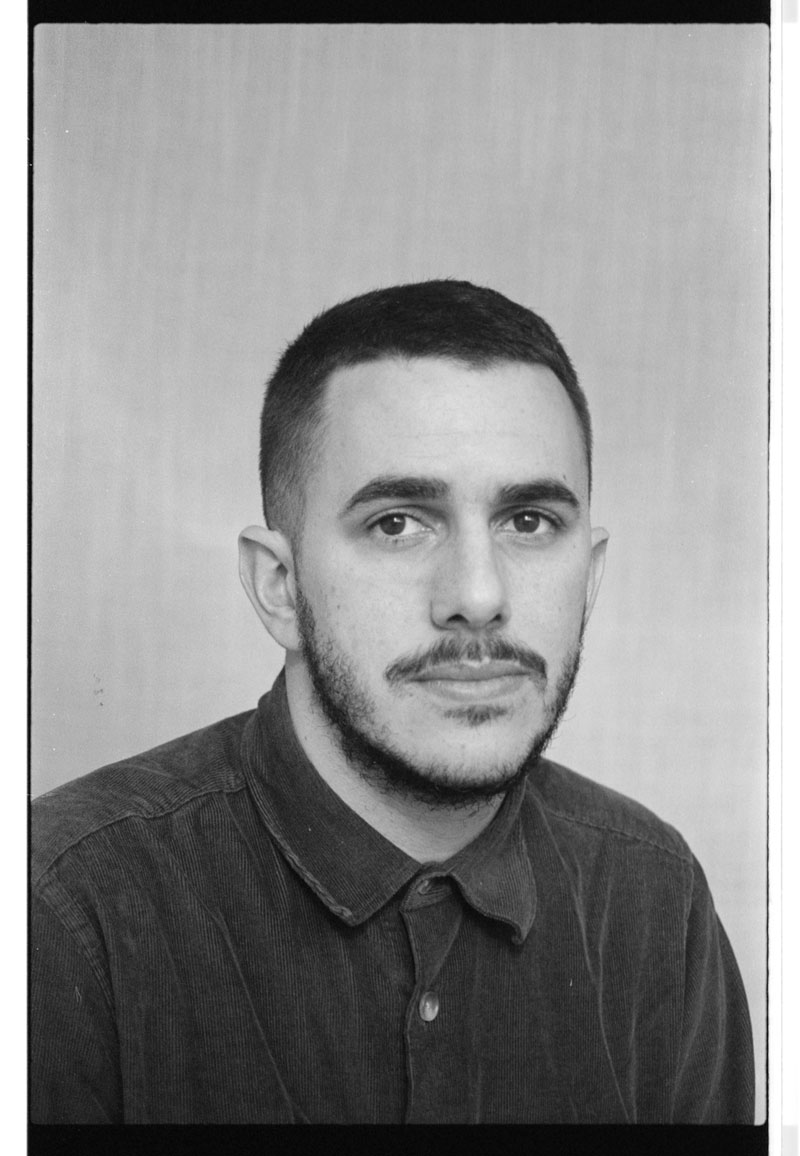 You have received the Latin Grammy for “Clambre” for Best Alternative Album.

The truth is that any type of recognition makes me excited since I put a lot of love into the creation of those songs. 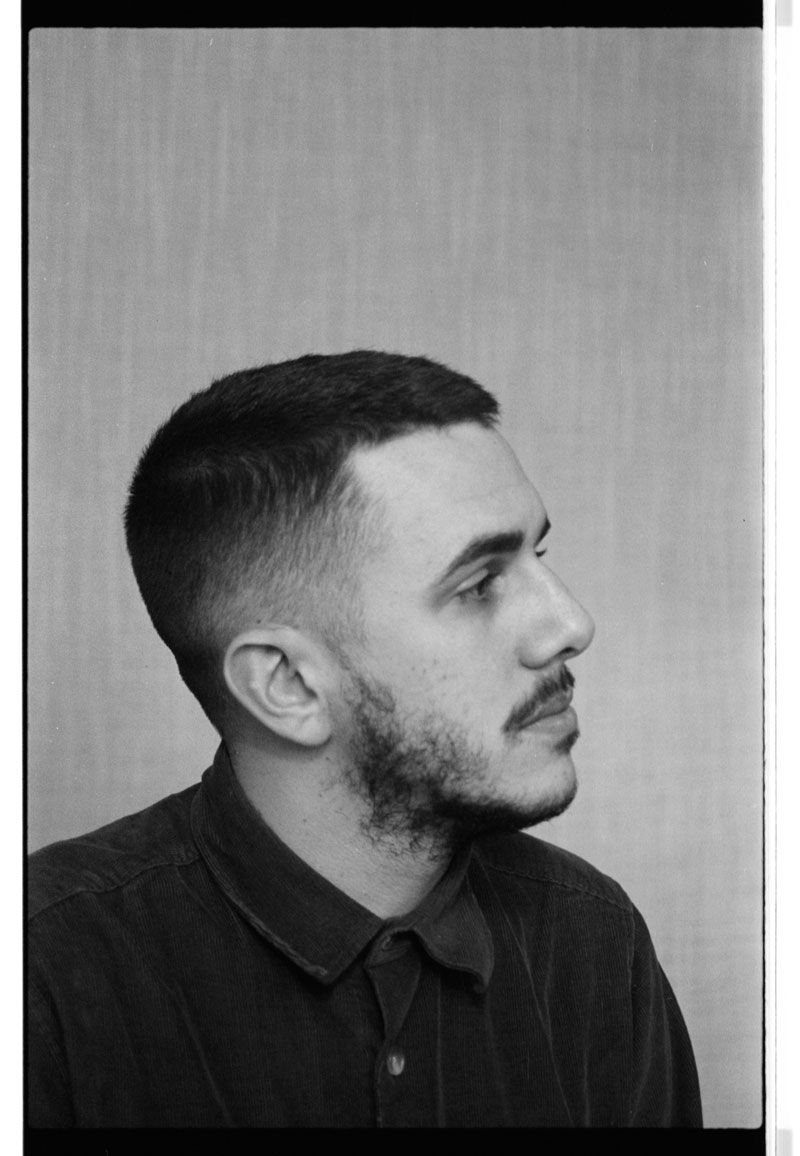 Do you notice any change in your musical career after a Latin Grammy? 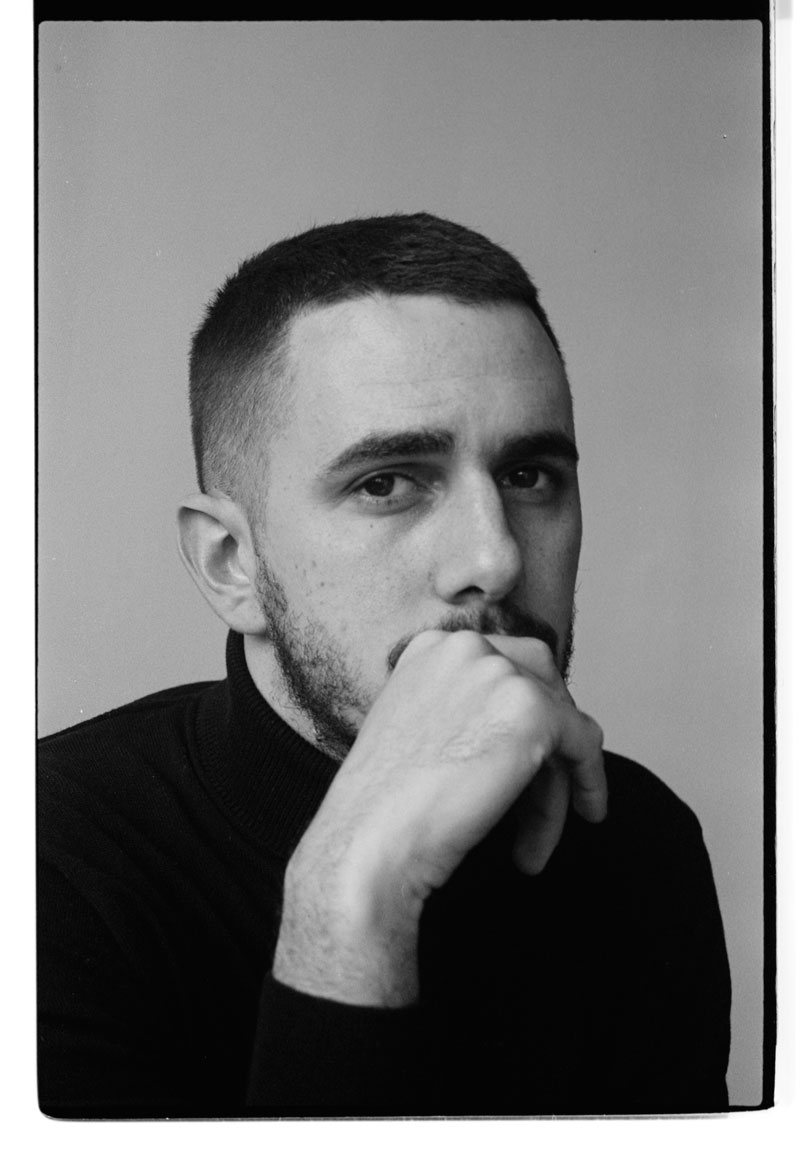 What prompted you to dedicate yourself to music?

Curiously, it was my coach in the Spanish volleyball team who told me that if I wanted to be a good professional I couldn’t do both (volleyball and music). After a short time I decided that I wanted to dedicate myself to music seriously.

What keeps you awake in music?

Although sometimes I try hard to be strict and stick to a musical line, I always end up changing. I highly value people who dedicate themselves exclusively to one thing and work on it in an artisan way. I like it because they set limits. And sometimes I have a hard time putting them on. Change is not a problem for me, on the contrary, since I am interested in many things, it is easy for me to find something that keeps me awake. 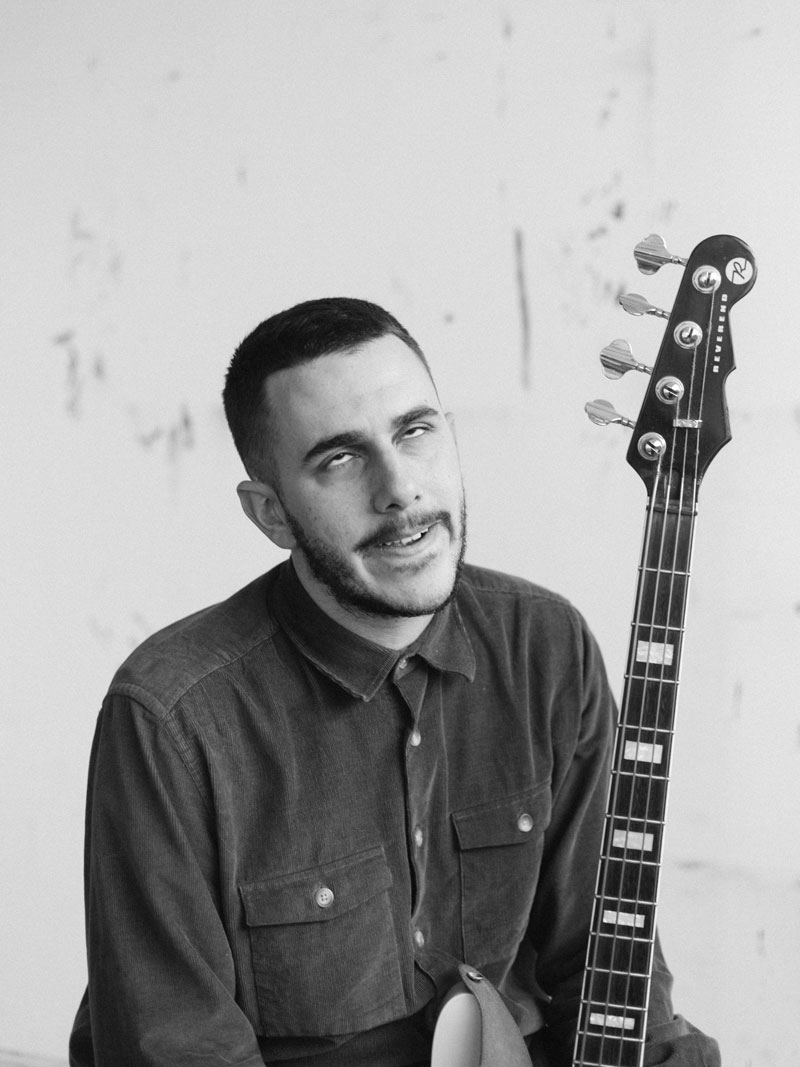 What is the music industry?

I don’t know what the music industry is. I started playing before thinking about money, a privilege that I had thanks to my parents who were always there supporting me (thank you). I liked forming groups, putting together repertoires, thinking about arrangements… I guess I started to get more into the “industry” when we formed Big Menu and said: “OK, this is our group, let’s do something with this.” 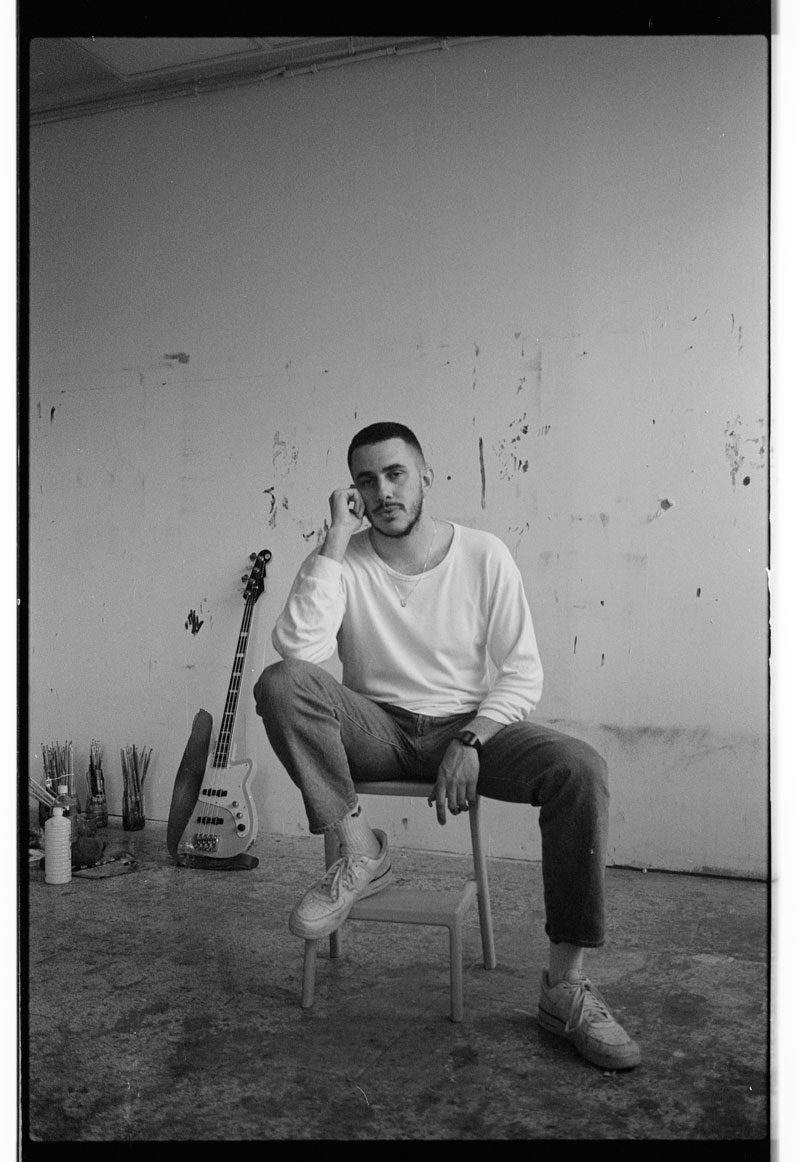 What is your work system to compose?

I don’t have a system and I don’t like to think technically. The technique gives more control and an air of professionalism, but it doesn’t always help to create a motif, a lyric, a rhythm, or whatever is going to be part of the song. I like to see how the music I study has an echo in the music I make. I try to take listening to music seriously, something that nowadays is difficult with the amount of music that is born every day. There is something a little magical and human that I find very beautiful about that process of listening and creating. In the case of Buenos Aires, for example, Nati had a melodic idea for part of the chorus. From there we defined what rhythm, theme, harmony, melodies, lyrics and most importantly what feel or sensation we want to achieve. I think that with Nati we made a good team in finding that feel. But when I compose a song, everything happens like this: sometimes it comes out, sometimes it doesn’t. I don’t have a system. 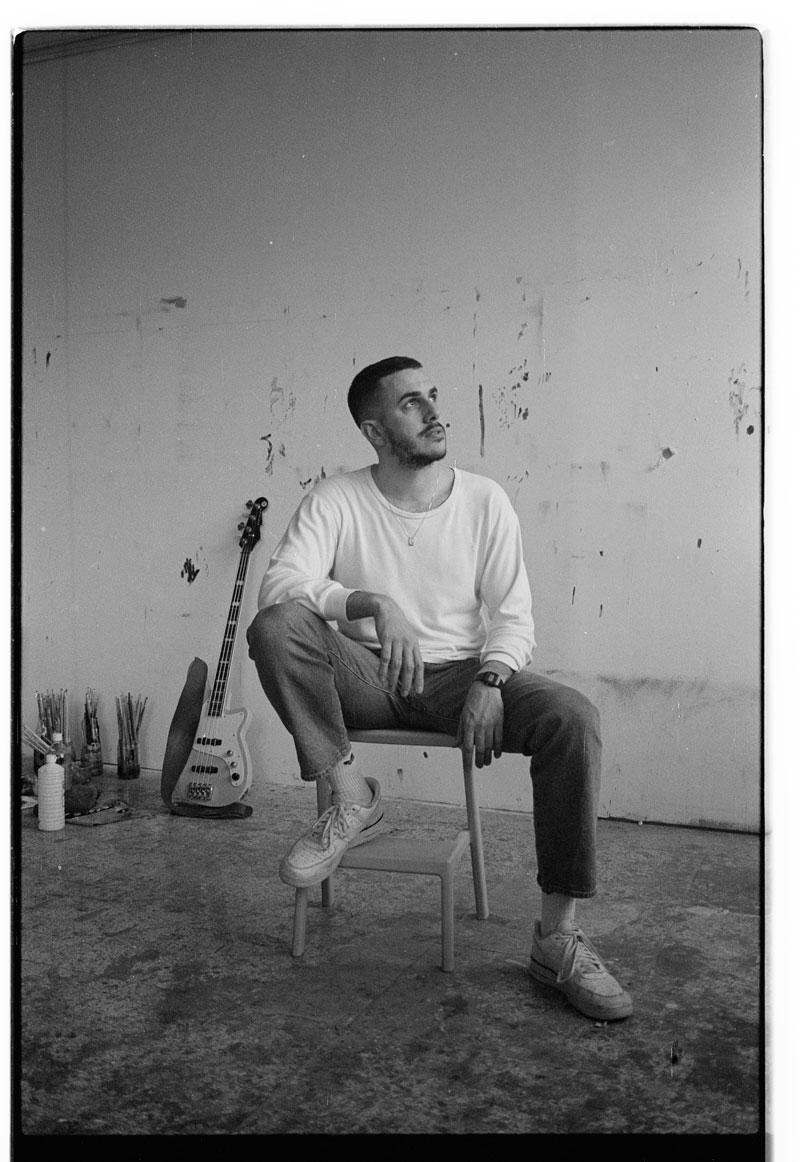 How do you see the relationship between the Internet, networks and music?

I would love for the internet to go away for a year to see what happens to music.

Ido, the first album by the Big Menu trio, a project that Pedro Campos is part of

In addition to Pedro Campos as a soloist, you are a third of Big Menu, how do you combine both projects?

I don’t consider myself a soloist. After years playing I have found pleasure in accompanying. I’m a double bass player. However, I also have my own musical concerns that almost always make sense because there is a relationship between that music “mine” with the musicians with whom I play it. I like sharing. When I think about making my solo move I feel a little weird, like I’m looking at myself in a mirror all the time. But if I do it for or with other people, that’s where I feel like I’m in my element.

Apart from the bass, do you like to play other instruments?

I don’t have a favorite instrument. I think that if I played the drums I would have a good time, but for that I have my brother Hosss Benítez who plays like hell. I like musicians more than instruments. I love it when a musician I admire plays another instrument that isn’t his own.

Big Menu is a project that is quite free.

I think we put a lot of trust in what we like because that’s part of who we are. We like to bet on our concerns, whether they are mainstream or not.

Release Big Menu’s album, IDO, which has been cooking for a long time and go out and play with them. Keep making songs and get my driver’s license. I want to spend more time with my family and friends. 🙂

2018, the first publication of the Big Menu trio in Neo2