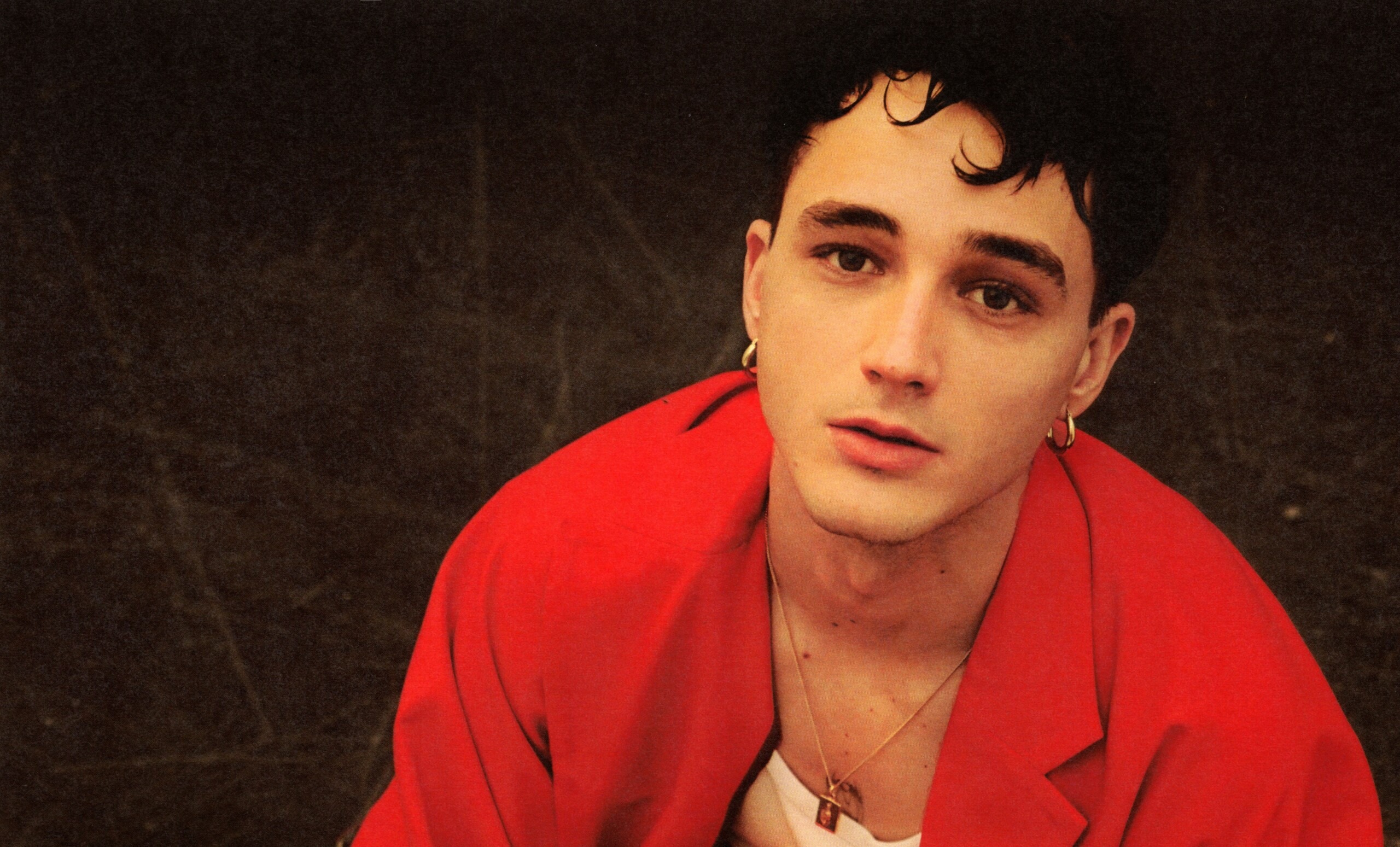 Some will remember him for his versions of songs in Instagramothers for their time on the successful singing reality show X Factor Spainbut surely many others for his great performance in more than one season of Elite. Pol Granch resumed his musical career through the front door and after receiving a nomination for the Latin Grammy 2022in the ‘Best New Artist’ category, is ready for the world to know spit lovehis new studio album.

In an exclusive interview with Infobae Mexicothe singer-songwriter of Spanish and French origin told us all about his new musical project, which although it will be available on all streaming platforms next October 28has already given advances such as Chicktheir most recent single, as well as the explosive collaboration we talk along with the viral Mexican musician from TikTok Leon Leiden.

spit love It is a project that he described as a “carousel of emotions” that after various circumstances and personal experiences, has been materialized in a production that can range from Pol’s sentimental and personal side, to those frivolities and fleeting experiences that have made him feel indifferent to romance 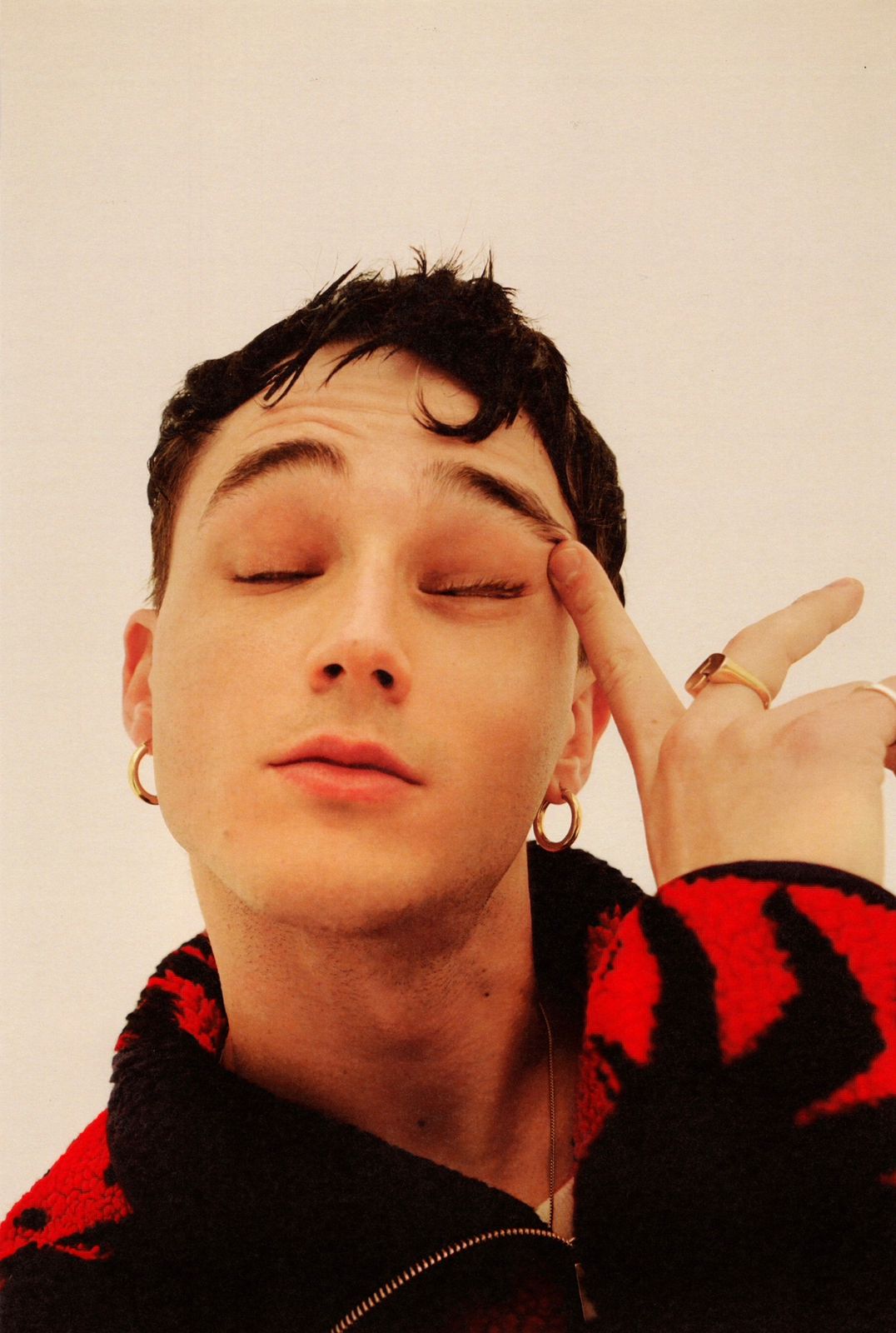 The singer of Spanish and French origin is ready to conquer the Spanish-speaking market (Photo: Courtesy Sony Music)

“It’s a carousel of emotions! Life goes by and I am maturing, realizing that I am a person who has a hard time deciding and who changes my mind a lot, so spit love is this duality of lovethe idea of ​​quickly capturing all the feelings and everything I’ve experienced, which I see as very spit on everything, where it’s a diary and the pages are filled with whatever and that’s it, “he began.

The questioning about what the entertainment industry has generated in the social imaginary about the concept of what love should be, was another of the questions that Granch has answered through his music.

“It is to think if the love that we see in the movies and Is that concept true or not?. So it is this duality that I have in my head that many times that is what he is looking for and other times he looks for the ephemeral, the fast and what has no feeling, then it is a journey of feelings”, he added. 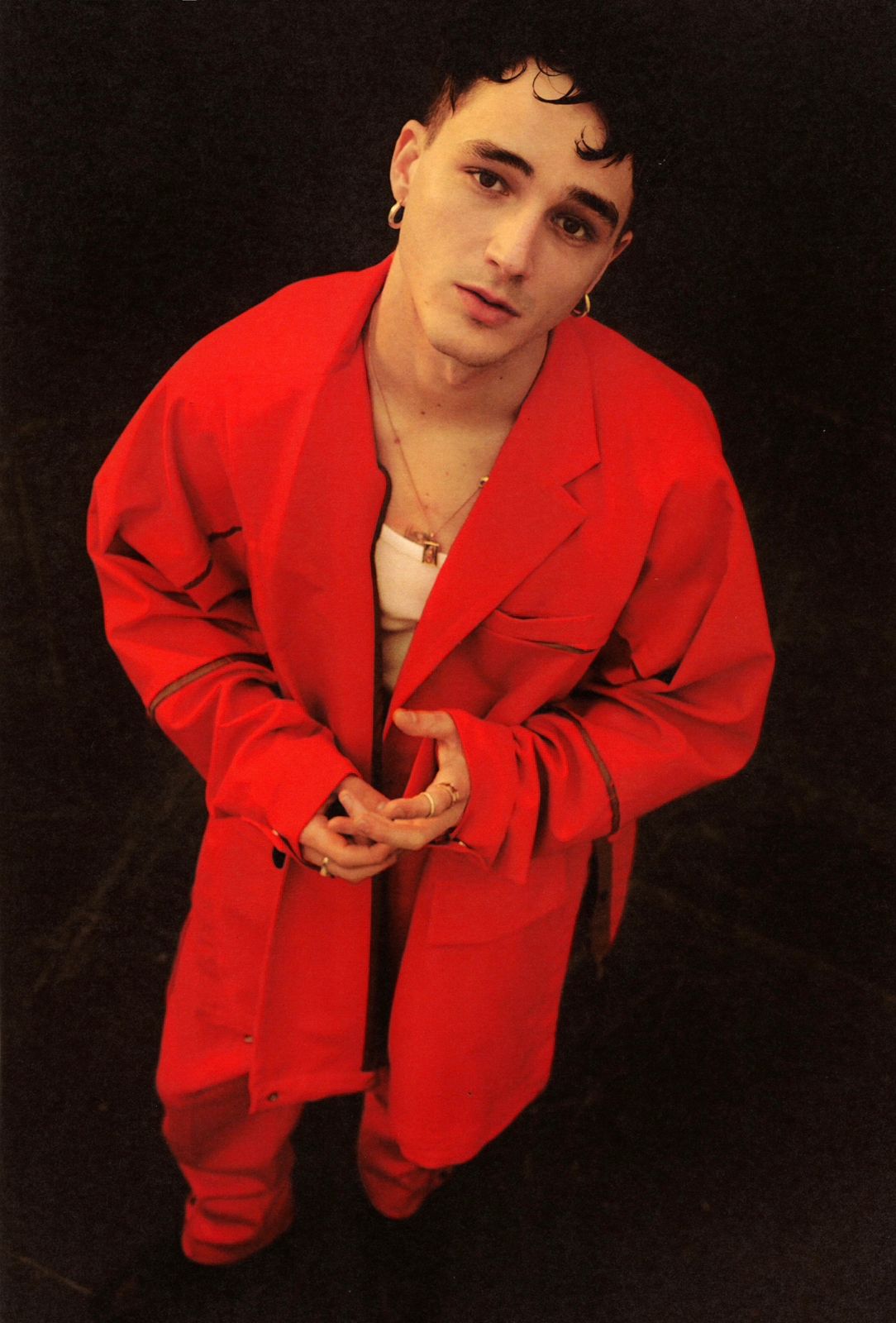 Pol Granch assured that he fell in love with Mexico, so in his plans is to return very soon with his music (Photo: Courtesy Sony Music)

Although international fame came to his life thanks to an acting project, the single shooting -In collaboration with Raww Alexander Y Marc Followed– He conquered every social network, opening the doors to the so-called Latin Hollywood -Mexico- and a large number of Spanish-speaking countries that fell in love with his interpretation.

“In Mexico I hope to be there all my life, ready to put up with the spice and all, dammit! I hope so, I will work all my holy life for it. This country and the rest of Latinos, because I had never ‘crossed the pond’, because it’s all new to me, but I love it and it’s what fills me the most, so I hope to be able to continue creating music and share it with them because there is no nothing more gratifying”, he commented.

Pol Granch told us how he received the great news of his nomination, in one of the most coveted categories of the awards of the Latin Academy of Recording Arts and Sciencesas well as his outlook on the possible triumph and defeat and what the simple fact of having been contemplated for this 2022 edition means for him.

“I don’t expect to win it because, obviously there is something in my head that makes me think so, but I think not, there are some super artists (nominated in the same category). For me with the simple nomination I already won. I was at the airport in Spain eating and I didn’t want to answer a call, until they told me ‘But take it, it’s important’ and they shot me this information. More congratulations came to me than even on my birthday, it was crazy, ”she concluded.

Pol Granch and the duality of love embodied in music

THE BLACK KEYS, THE WINNERS OF SEVERAL GRAMMYS WHO RECORDED IN THE BASEMENT OF THEIR HOME - Sistema ...
Juno y el ganador del premio Grammy, Alex Cuba, llevan The Voice to Salt
At 95, Ángela Álvarez is nominated for a Latin Grammy in the Best New Artist category: "My dream is ...
Tweet
Share
Share
Pin
Other links: https://awardworld.net/resources/