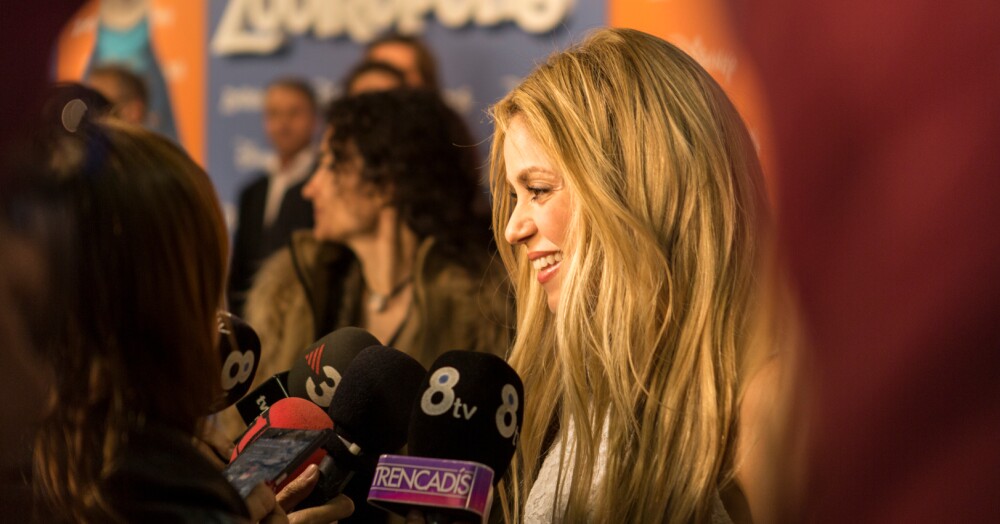 Rosalía is now the only woman in Latin Grammy history to win Grammy for Album of the Year twice, an honor that the other two female Best Album winners, Shakira and Natalia Lafourcade, have been unable to obtain despite their extensive race. This sparks the usual conversationAre the Spaniards taking space from Latinos at the Grammy? Let’s go in parts.

One of the common mistakes in this discussion is to confuse hispanidad with latinidad. A prevalent discourse is that of a linguistic technicality, that all languages ​​derived from Latin are Latin, therefore the Spanish are Latin. There we have to divide the name of the linguistic family: if the songs of languages ​​derived from Latin were Latin, the song in Romanian Dragostea din tei (known by most as Numa Numa Iei) would have been nominated for a Latin Grammy.

Who can be nominated for the Latin Grammy?

The Latin Grammy, although originally intended only for Latino citizens, started to have a system of nominations by language: Music nominated for a Latin Grammy must be at least 51% composed in Spanish or Portuguese, regardless of the origin of the person who wrote the song.

Although the limitation is designed so that they are only Latin American languages, it sins of colonizing from the beginning: This restriction limits all Latino artists who speak native languages ​​and gives Europeans the opportunity to compete. the message is very “If you want to participate, speak our language”. And let’s be honest artists from Equatorial Guinea, for example, are rarely seen unless they have a Spanish passport.

So the Europeans always win?

This throws us to another extreme and that is to say that “Europeans dominate the Latin Grammy”. That couldn’t be further from the truth. Although there are Spanish artists sweeping Latin America, Latin Americans pass them by, and by far. This year the Spanish nominees were Rosalía, Pablo Alborán, C. Tangana, Vetusta Morla, Kiki Morente, Bumbury, Carmen Doorá, Las Migues, Estrella Morente, Alejandro Sanz, Nathy Peluso (that we put her on the list just as we put Cristina Aguilera on the American one) and Pol Granch. The rest were all Latino.

The problem is looking at the two giants that have won the most gramophones and assuming that’s the case for everyone: Alejandro Sanz has 24 Latin Grammys, Rosalía has 12, but if we look at other Spanish artists, Enrique Iglesias has 5, and between David Bisbal, Plácido Domingo and C Tangana they do not reach 10. The truth is that to say that the Spanish dominate the prizes and that they are taking out the Latinos is an exaggeration, once you really look at the numbers.

Are the Rosalía awards colonizing us?

Yes and no. Yes, the budget and opportunities that being born in privilege and being European gave her give her a huge advantage over Latin American artists. Yes, her commitment to representing Latinity and “rethinking” Latin rhythms like Saoko falls into appropriation. Yes, definitely as Latinos it is a bit uncomfortable to know that Rosalía has almost the same number of Latin Grammys as Shakira.

The Latin Grammy has been built on Eurocentrism since its creation, associating Latin with the languages ​​of the colonizers, ruling out indigenous and black artists who make music in their own languages, and rewarding African and indigenous rhythms only when an outsider uses them as their experimental and bohemian composition.

We can sit around all day discussing who deserves and doesn’t deserve to be at the Grammys, but until the entry criteria are decolonized, we’re going to have this conversation once a year, forever.

Rosalía: did she colonize the Latin Grammys?