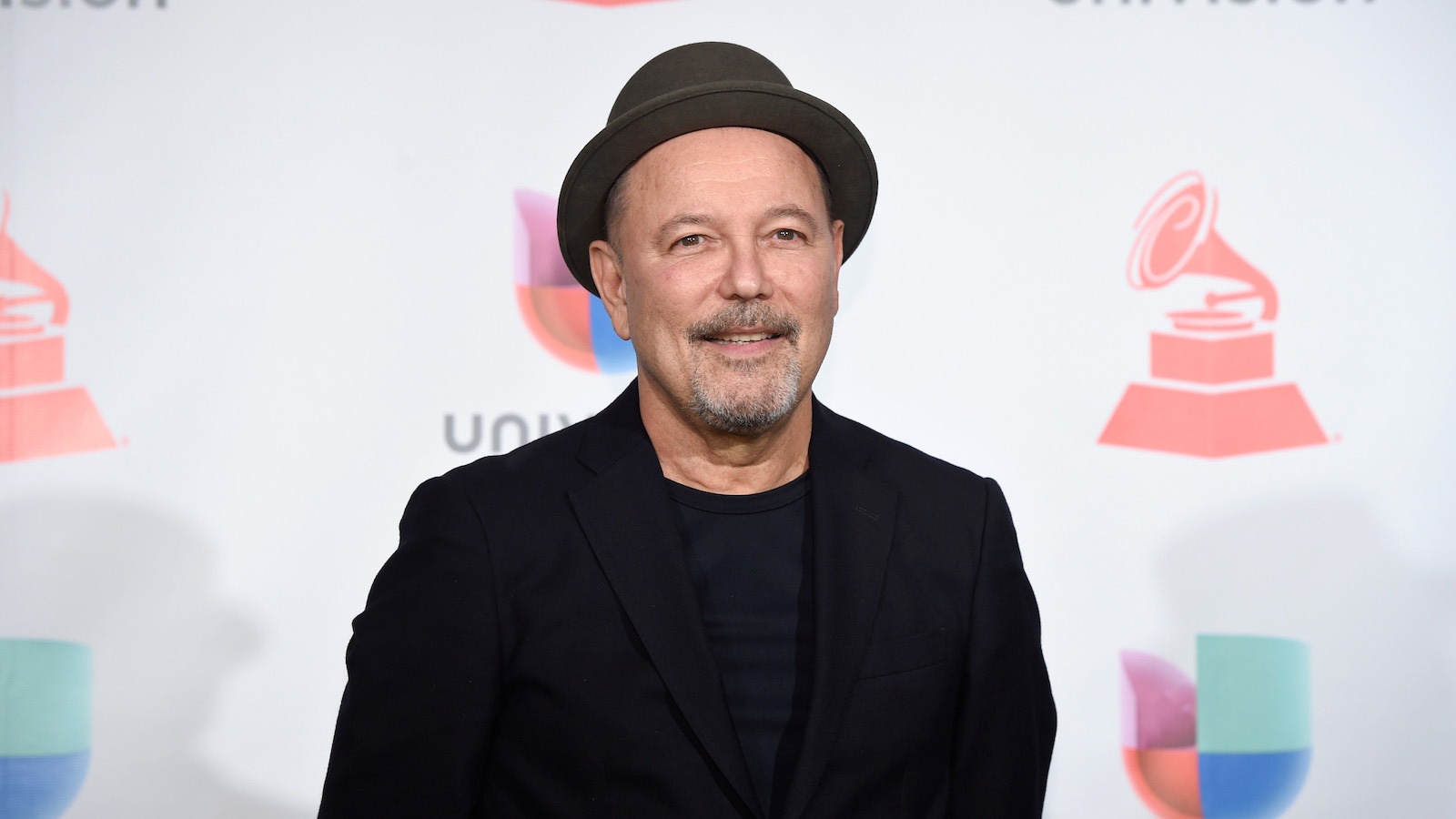 (CNN Spanish) – Rubén Blades was named “Person of the Year” at the 2021 Latin Grammy Awards.

This was announced this Wednesday by the Latin Recording Academy through a statement.

“I thank La Academia Latina for this consideration and I share it with all the people who have helped me throughout my artistic life,” said Blades through a statement released by the Latin Grammy Awards.

Blades, winner of eight Latin Grammy Awards and nine Grammy Awards, will be recognized for his altruistic efforts and for his fight for social justice, the Academy said.

The first success as a songwriter Rubén Blades’ was “El Cantante”, performed by Héctor Lavoe. One of the first musical productions in which Blades collaborated, “Siembra” by Willie Colon, He was inducted into the Latin Grammy Hall of Fame in 2007.

“Blades will be recognized for his continued commitment in the fight for social justice, supporting programs around the world that raise awareness about political oppression, hunger and poverty, among others,” according to the statement.

“With his music, and songs like Forbidden to forget, Looking for america and Disappearances, has been a promoter of positive and significant change in the Latino communities and beyond, “added the Academy.

Blades will be the 21st artist to receive such recognition.

Gabriel Abaroa Jr., president and CEO of the Latin Recording Academy, said Blades’ career and music has promoted social justice at all levels.

“Rubén Blades is a truly iconic artist who has inspired generations with the powerful and intelligent lyrics of his songs, and whose genius has promoted justice at all levels of society,” Abaroa Jr. said in a statement.

The “Person of the Year” of the Latin Grammy

The “Person of the Year” ceremony for the Latin Grammy is held the night before the awards ceremony. It is a private gala where various stars pay tribute to the honoree by interpreting his most iconic songs.

In 2020, this ceremony was postponed due to the coronavirus pandemic and therefore, a “Person of the Year” was not designated.

Details of the event and the date of the 22nd edition of the awards are still unknown, but it usually takes place in mid-November.

The previous honorees are:

Rubén Blades, “Person of the Year” of the Latin Grammy 2021