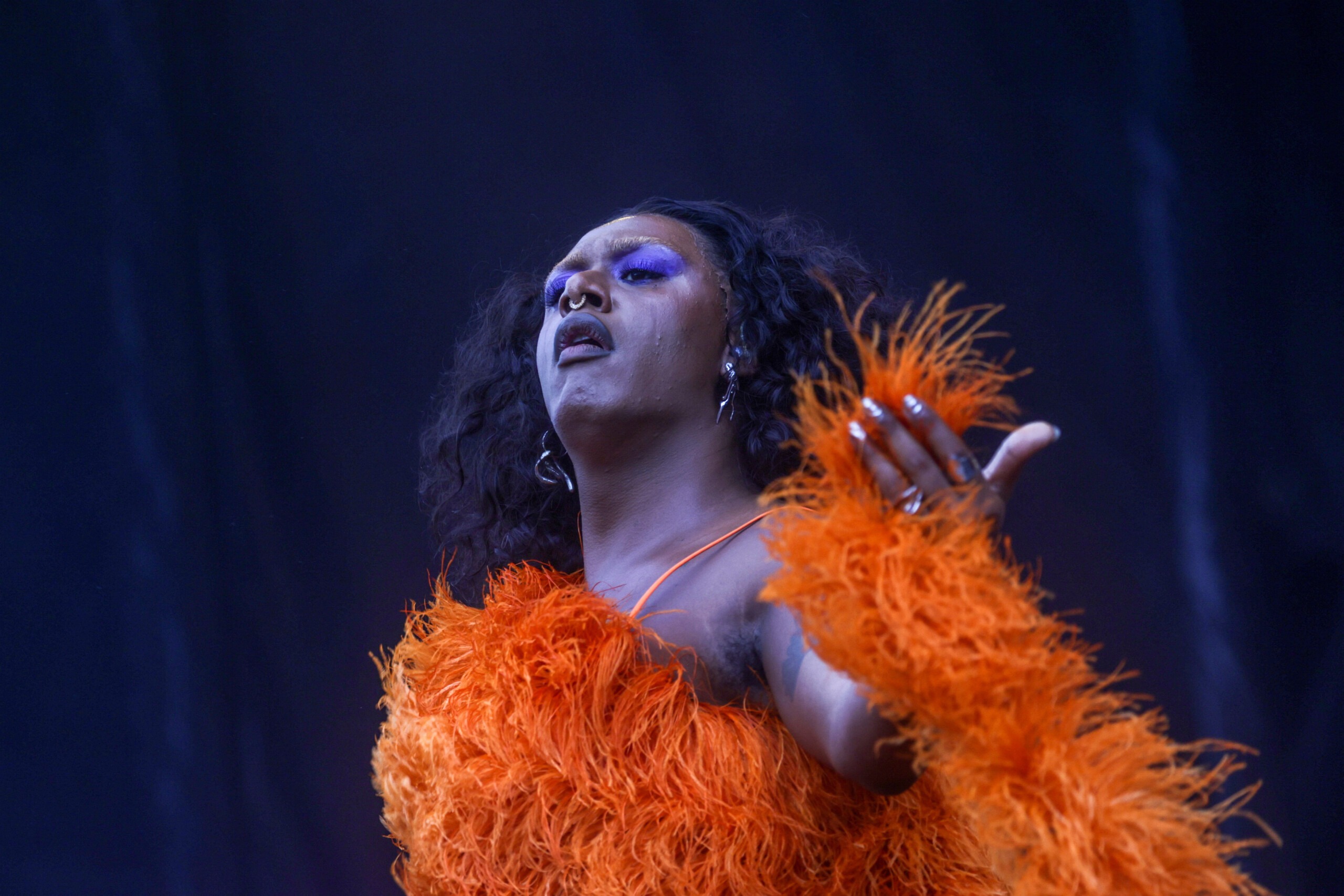 On the night of November 17, the 23rd version of the Latin Grammy Music Awards took place in Las Vegas, Nevada, United States. In the midst of the awards that were given to the best of Latin music of the last year, the industry witnessed a historic event: Liniker, from Brazil, became the first trans woman to win one of the prestigious gramophones. The composer was recognized in the category ‘Best Brazilian Popular Music Album’ thanks to her album ‘Indigo Borboleta Anil’. Through tears, the also actress thanked the honor she received from the Academy.

“Hello, I am Liniker, I am a Brazilian singer, songwriter and actress. Today something historic is happening in the history of my country. It is the first time that a transgender artist has won a Grammy (…) Thank you very much to all my team that was with me from the beginning dreaming together with me, thank you very much to each one of you, thanks to my production and to all the composers who were with me on this album. I’m very happy. Thank you very much”she said through tears.

Liniker Barros was born in Araraquara, in São Paulo, Brazil, in 1995. He studied at the Escola Livre de Teatro, in Santo André. He rose to international fame around the year 2015, when he released his EP ‘Cru’. That production was launched under the nickname Liniker e os Caramelows. Since those days, he has visited different parts of the world promoting his albums “Remonta”, released in 2016, and “Goela Abajo”, published in 2019. With the latter, he also received a Latin Grammy nomination.

Around the year 2021, the artist released her first solo album, “Índigo Borboleta Anil”, with which she managed, in the end, to take home the award. In an interview with the ABC portal, the singer commented that her music, above all, “dignifies her”. “She gives me the resources to exercise my citizenship as a black and transgender woman, to be who I want to be in the world and fight for what I believe in (…) My music sung by a transvestite, which brings ancestry, which brings influences from the African diaspora in her personal trajectory. And that shows in my music.”he commented, at the time, before that information portal.

The singer and actress, in addition, has been a great critic of the government of her country, at this time, chaired by the right-wing president, Jair Bolsonaro. In that same conversation with that media outlet, she described the head of state of her country as a tragedy. “I believe that my music dignifies me and gives me the resources I need, and that is the only way to be able to bear the tragedy that we are experiencing in Brazil. I think we are all walking together and looking for something in the midst of the chaos that calms us down, that reminds us that we are alive.”added in that conversation. 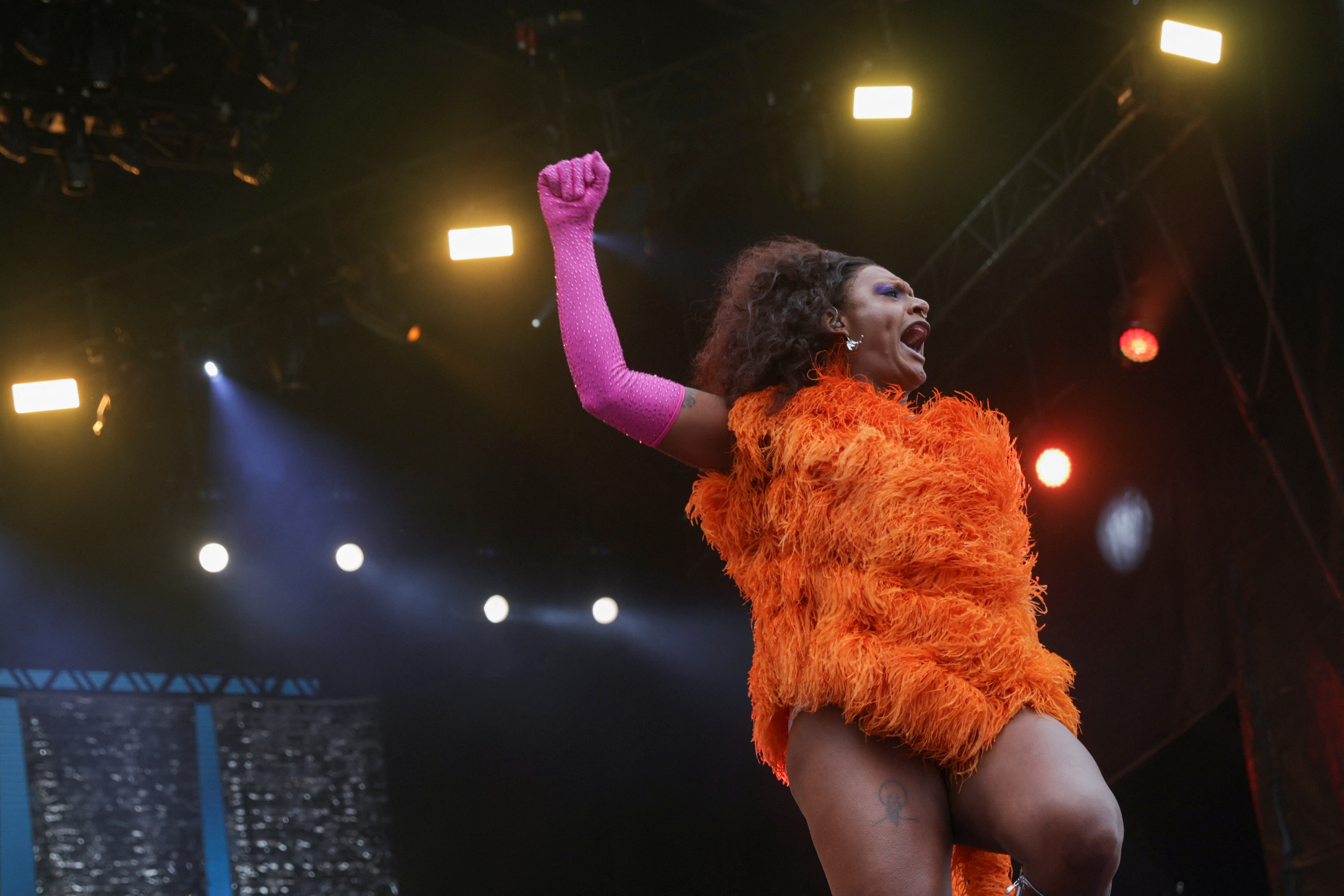 For last year, Liniker was part, as an actress, of the Amazon Prime Video series, ‘September Mornings’. In it, the singer gave life to Cassandra, a young trans.

“The fact of being the protagonist of a series on such a large streaming channel -knowing that people from the LGBTQIA+ collective, especially transvestite-trans people, who don’t do so well in jobs because they don’t give us opportunities or want us in the job market is one way of discussing that. Being ahead of all this gives me hope to see my family build a possible place so that we can exist, work and maintain ourselves”, she commented in this regard, in an interview with the specialized cultural portal, Filo.News.

“The lack of work and opportunities makes our narratives more and more marginal: many times we have nowhere to live, or what to eat, We are very vulnerable in a world in which the street is already a form of violence for us because people look at us in a violent way, destroying our opportunities. So be there like Cassandraand on the set with other trans people gives me a lot of hope, not only in the audiovisual sphere but that all the works are places where we can exist”, he concluded.

She is Liniker, the first transgender artist to win a Latin Grammy: “Today something historic is happening in the history of my country”