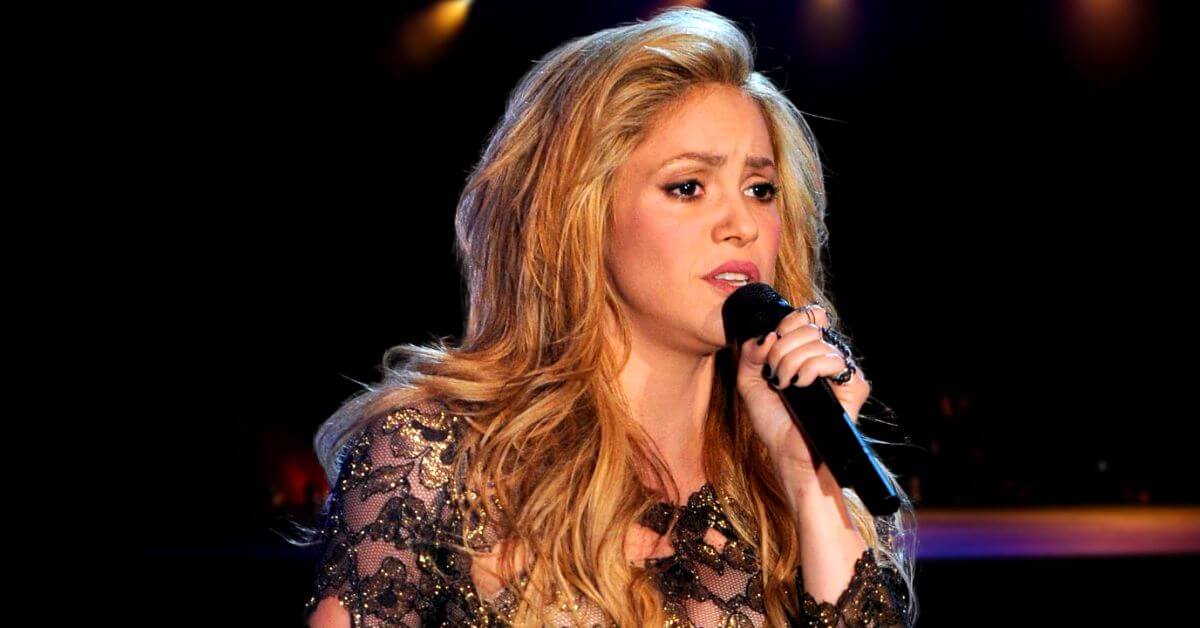 We all know the concept of venting our feelings through music. One step further are the professional singers who have written a multitude of songs for their exes.

They include Miley Cyrus, who wrote Wrecking Ball for Liam Hemsworth, and Taylor Swift, who has written most of her songs for her ex-boyfriends. Another name added to the list some time ago is Shakira.

This iconic Colombian singer is known for her versatility and is often referred to as the Queen of Latin Music. She was born in Barranquilla and began her musical career at the age of 13.

Shakira’s best-selling songs and compositional charm have earned her a huge fandom around the world. From 2005’s Hips Don’t Lie to 2010’s Waka Waka, she’s been recognized as a force to be reckoned with.

The iconic singer has bagged some of the biggest awards throughout her career and has received 7 Billboard Music Awards, 41 Latin Billboard Awards, a Golden Globe nomination, 3 Grammys, a Latin Grammy for artist of the year and 12 Latin Grammys.

Not only is she one of the most awarded singers, but her name is entered many times in the Guinness Book of Records.

Although Shakira is a powerful force in the music industry, she is still human, and that emotion is reflected in the music she makes. She has dedicated many of her songs to her former lovers. Let’s see all the songs shakira isabella Mebarak Ripoll has written for his past relationships.

The Colombian singer wrote “Antología”, one of the most romantic songs. She wrote it for Óscar Ulloa. The song talked about the adolescent love that the actress had with him and it was nothing but sweet and innocent.

In 1997, Shakira wrote “You”, a song for Osvaldo Ríos. The Puerto Rican actor stole the beauty’s heart and the song was written due to the controversies they faced. This happened because of the age difference between the lovers.

Another person who was lucky enough to be part of Shakira’s lyrics was Antonio de la Rúa. This Argentine lawyer managed to have “January Day” dedicated to him. Later, Shakira also wrote “Sale el Sol” and “Suerte” after the duo broke up.

Their relationship lasted for 11 years. For this reason, the woman from Barranquilla also wrote “What else” in memory of the lawyer and that she reminded him of the love she felt for the man.

Shakira met Gerard Piqué, the former Spanish soccer player at the 2010 FIFA World Cup. The two started a romance in South Africa and created a love story like a storm. They fell madly in love and proof of this were Milan and Sasha, her children.

Shakira launched “I fell in love”, dedicated to the soccer player, when she felt a storm of emotions. But the duo ended their relationship after 12 years. They separated in June 2022.

The singer has dedicated other songs like “23” and “La Bicicleta” to her former partner. She all started with “Me Enamoré” in 2017 and ended with “Te Felicito” in 2022. She also wrote “Monotony” which was his last single.

The last song that explained his emotions told how his ex-partner didn’t invest even half of himself in the relationship. The video for “Monotonía” also effortlessly captured Shakira’s emotions.

In that video, Shakira is confused and walking down the street while feeling extremely depressed. She finally finds Ozuna, someone who put Shakira’s heart in the box and took it away so no one would hurt her again.

Since Gerard and Shakira broke up, this is the second music that she has published. It’s pretty clear that the singer is broken and is taking her time to turn the page.

In September 2022, the Colombian singer talked about it in an interview with Elle magazine. She said that talking about it is difficult because she would still take time to get over the feeling.

Shakira also said that when the two broke up, it was one of her darkest moments. Custody of her children has not yet been declared.

But there is a collaboration in the queue that everyone is waiting for. Shakira would be part of the Bzrp Music Sessions and in January 2023 a song would be published that would be on our playlist for a long time. He has a “Sorry I got splashed” line that is directed at Gerard.

Songs that Shakira wrote exclusively for her ex