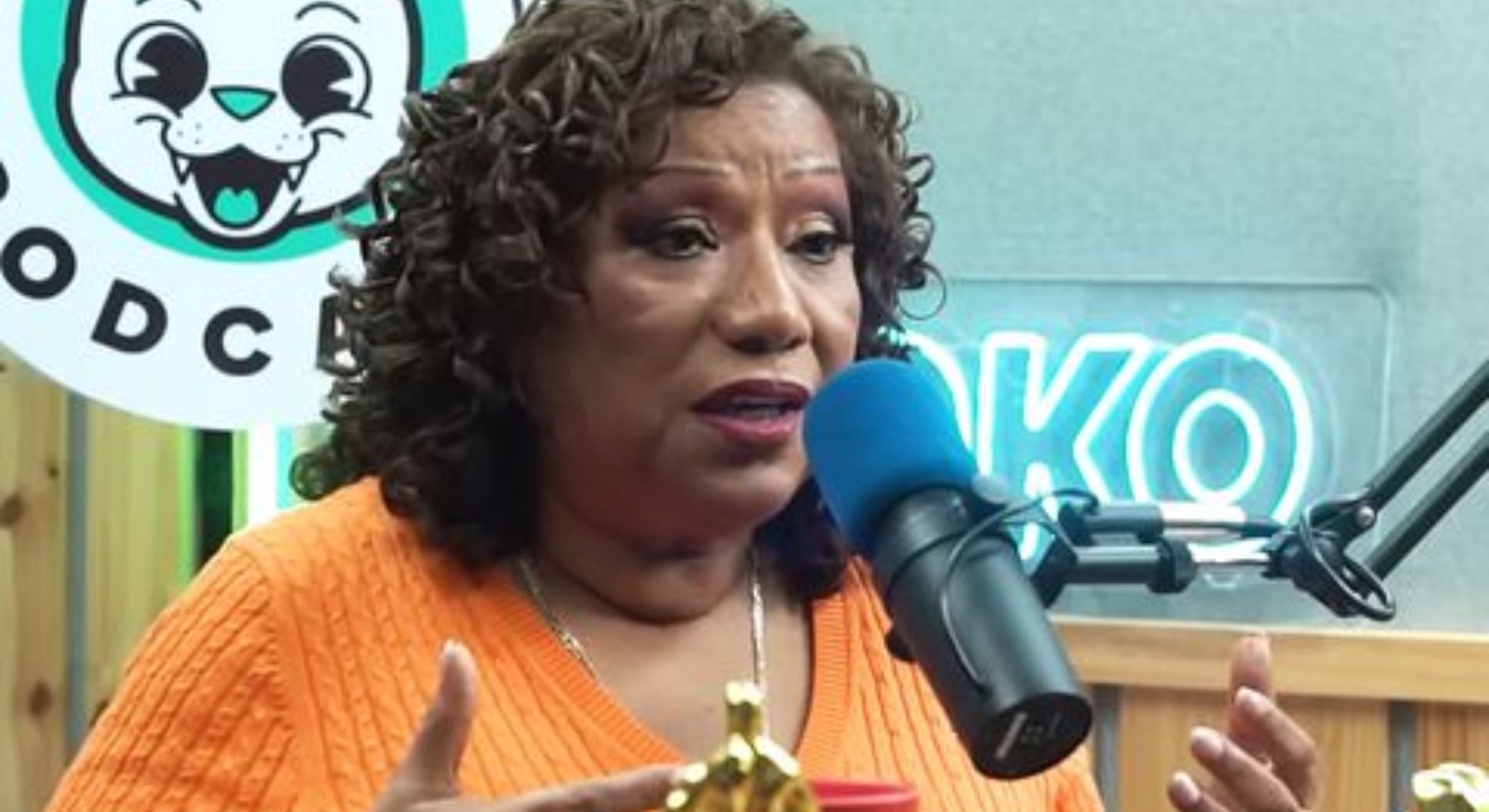 Paunch raised controversy on social networks, after stating that she does not feel part of the Afro-Peruvian community, but simply one more citizen. Her statements were applauded and also rejected by netizens. Susana Baca, a prominent Afro-descendant singer, also referred to the subject in a recent interview with Infobae.

As is recalled, the controversy began when one of the drivers of ‘Moloko Talks’ He asked Bartola if she considered herself an Afro-Peruvian woman, to which she replied no. “My relatives who lived on a farm and were marked, they were that. I was born in Peru, my mom is more cholita than olluco with charqui and my dad is a beautiful dark-haired”, indicated the artist.

“Here black Peruvians flog a lot because they feel segregated, cornered and they put on some stickers that I don’t agree with. Here the added value is given to you with your work and with everything you want to advance in life”, added the Creole singer, indicating that her mother taught her another way of seeing life.

Bartola explains why she does not consider herself an Afro-Peruvian woman. (Youtube)

On this topic, the three-time Latin Grammy winner, Susana Baca, was neither against nor in favor of his colleague. However, he made it clear that for her it is of great importance to highlight the invisible history of the Afro-descendant community, of which she proudly feels a part.

“I think this is part of this wave of discrimination that we have sometimes felt. She owns her words, she can say that. The only thing I know is that our history as Afro-descendants has always been postponed, never taken into account. I have felt that I have to highlight my history, the history of my grandparents and great-great-grandparents who have been enslaved. One has to recognize that, ”he limited to our medium.

In an exclusive interview with Infobaethe national singer and songwriter, nominated for the Latin Grammy 2022, recalled how difficult it was for her to make a name for herself in the music industry. Her inexperience, her skin color and her gender made many close the door to her, despite her great talent for singing.

“I left several jobs in some places, but they never responded to me. I have a story that is in my memories… When David Byrne comes to present my album, a man who had a record company said ‘you have never come to my office’. And I ‘yes we’ve done it, we’ve called you several times and you don’t care, where did you throw my album away?’ Now I laugh and tell about it, but at the time it was painful. I have felt marginalized for being a woman, black and poor“, held.

Nonetheless, Susana Baca he advised young talents not to give in to a refusal, but to persist to the end. “The important thing is to believe in what you do. If they ignore you, it doesn’t matter, you go on and on until someone notices and listens to you. In my case, a man like David Byrne had to come and say ‘I want Susana to be on my Peruvian music compilation’ for them to just listen to me,” he said.

Susana Baca in an interview with Infobae tells that she felt marginalized. Video: Carlo Fernandez.