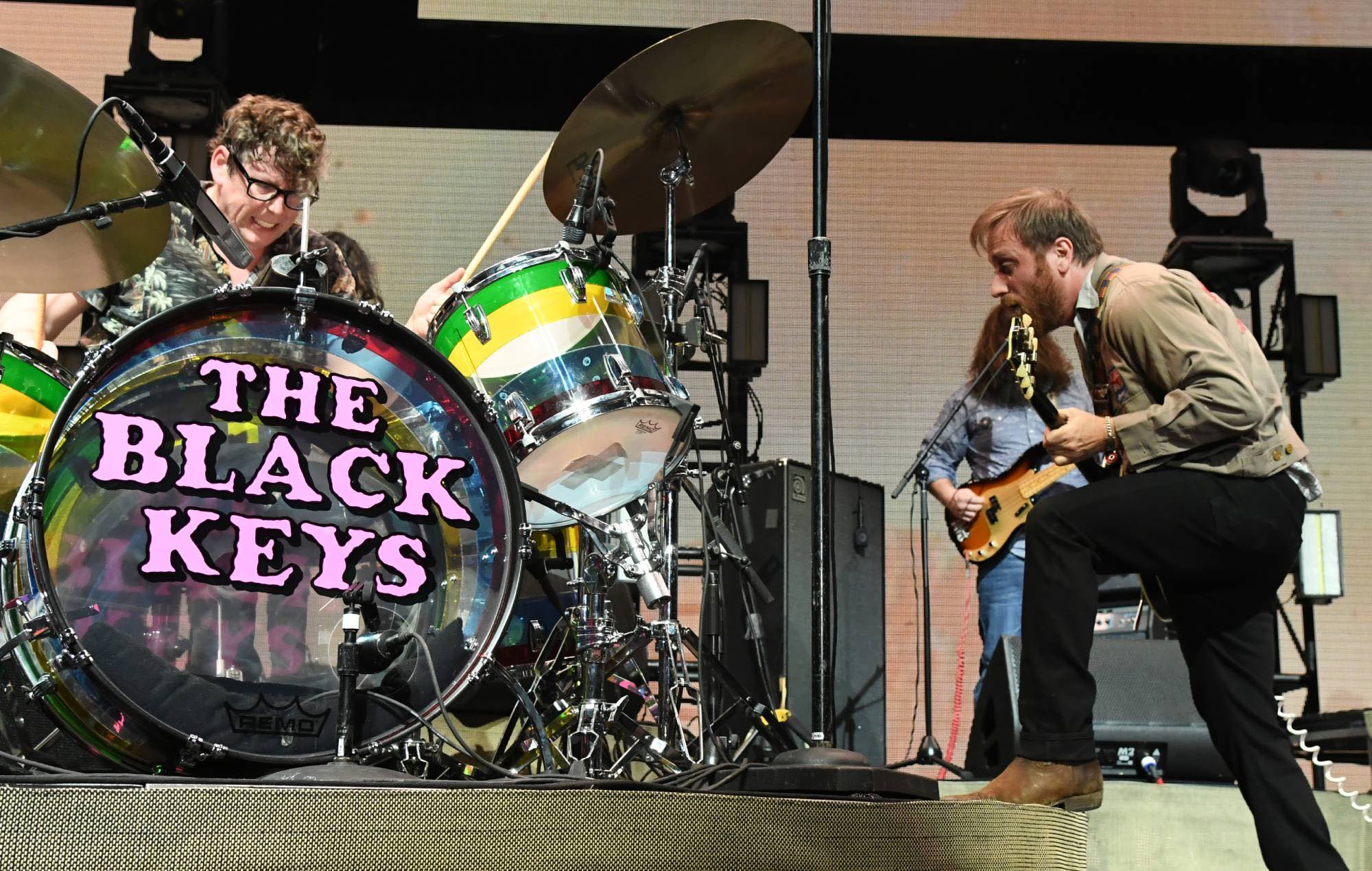 The Black Keys is a duo with a passion for blues music and garage rock, influenced by groups from the 60’s and early 70’s.

The Black Keys were formed in 2001 in the city of Akron, located in Ohio, and a year later they released their first LP on the Alive Records label, “The Big Come Up” (2002).

This intense blues rock album had songs like “Busted”, “The Breaks”, “Countdown” and “Heavy Soul”.

A version of the Beatles’ “She Said She Said” was also included on this album.

The following year (2003) they released “Thickfreakness”, in which they included the songs “Set You Free” (with the soundtrack of the movie School of Rock), “Hard Row”, “Everywhere I Go”, “If You See I”.

With “Rubber Factory”, released in 2004, they confirmed their influences from Jimi Hendrix and Cream.

Two years later they released “Magic Potion” (2006), in which they included the songs “Your Touch”, “Just Go To Be”, “The Flame”

The band has stood out for its songs that have been used in several films, among which are:

Their entry into the commercial world was in 2010 with the album “Brothers”, with their single Tighten Up, which earned them three Grammy Awards.

His next album, “El Camino”, released in 2011, reached number two on the Billboard 200, and his single Lonely Boy won three Grammy Awards.

In February 2013, the American band triumphed at the LV edition of the Grammy Awards, taking the awards for best album, best song and rock performance, in addition to the Grammy for best producer, which went to guitarist and singer, Dan Auerbach.

Patrick Carney married writer Denise Grollmus in 2007, but they divorced in 2009.

His current partner is Michelle Branch, with whom he had his first child in 2018 and they married in 2019, and in 2022 his daughter Willie was born.

For his part, Dan Auerbach was married to Stephanie Gonis, with whom in 2008 he had a daughter named Sadie.

His current partner is Jen Goodall.

*With information from: alohacriticon.com/ and Wikipedia

THE BLACK KEYS, THE WINNERS OF SEVERAL GRAMMYS WHO RECORDED IN THE BASEMENT OF THEIR HOME – Sistema Mexiquense de Medios Públicos