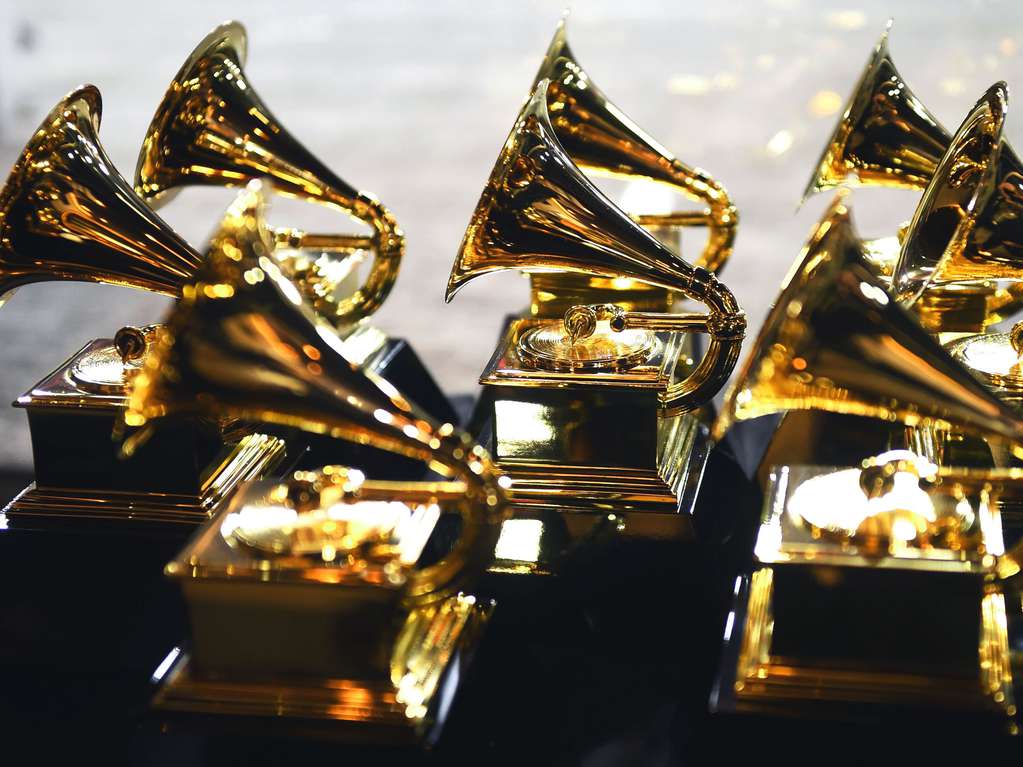 the 64th The Grammy Awards, presented by the National Academy of Recording Arts and Sciences, will take place on April 3 at the MGM Grand Garden Arena, in Las Vegas, starting at 9:00 p.m., Argentina time.

The ceremony and delivery of Grammy awards It will also be available through the Recording Academy website (live.grammy.com) or on your channel Youtube.

The show was originally going to take place on January 31 at the Staples Center in Los Angeles, but was postponed due to the surge in cases of the Omicron variant of Covid-19. It will be the first time the gala has been held anywhere other than Los Angeles or New York since 1973, when it took place in Nashville.

The new awards venue, the MGM Grand Garden Arena, has been hosting the Latin version of the awards for years, known as Latin Grammy.

the comedian Trevor Noahlongtime host of “The Daily Show” and who announced the 2021 Grammys, will return as master of ceremonies. The Grammys have a festive vibe, but Noah said the ceremony on April 3 could address some serious issues like the crisis in Ukraine.

The artists who will give a musical show at the gala of this 64th edition of the awards will be Brothers Osborne, BTS, Brandi Carlile, Billie Eilish, Lil Nas X with Jack Harlow and Olivia Rodrigo.

Billie Eilish, Lil Nas X and Olivia Rodrigo compete in the most relevant category, album of the year, while the band Brothers Osborne is nominated multiple times within the country genre.

For its part, bts is running to get recognition for the best group pop song with the song “Butter” and Brandy Carlile aspires to rise with him grammys to the song of the year for “A Beautiful Noise”, performed with Alicia Keys.

Jon Batiste He is the main nominee for the Grammy Awards 2022 and compete in 11 categories in a variety of genres including R&B, jazz, American roots, classical music and music video. Justin Bieber, Doja Cat and HER they are tied for the second most nominees with eight each.

billie eilish and Olivia Rodrigo They are also among the top nominees for this edition. Both artists add seven nominations thanks to their albums Happier than ever and SOUR.

The history of the Grammy Awards on television

Last year, the Grammy awards A gala was held in March in a reduced format and without a red carpet due to the coronavirus pandemic, although it was able to bring together a handful of artists at the Staples Center in Los Angeles, the usual venue for the great music party for years.

The background of the transmission and celebration of the grammys they date from a series of annual specials in the 1960s called The Best Record, which aired on NBC.

The first television broadcast of the grammys It was made in 1971 on the American Broadcasting Company ABC network. Then CBS Corporation bought the rights in 1973, after moving the ceremony to Tennessee. As a result, ABC created its American Music Awards.