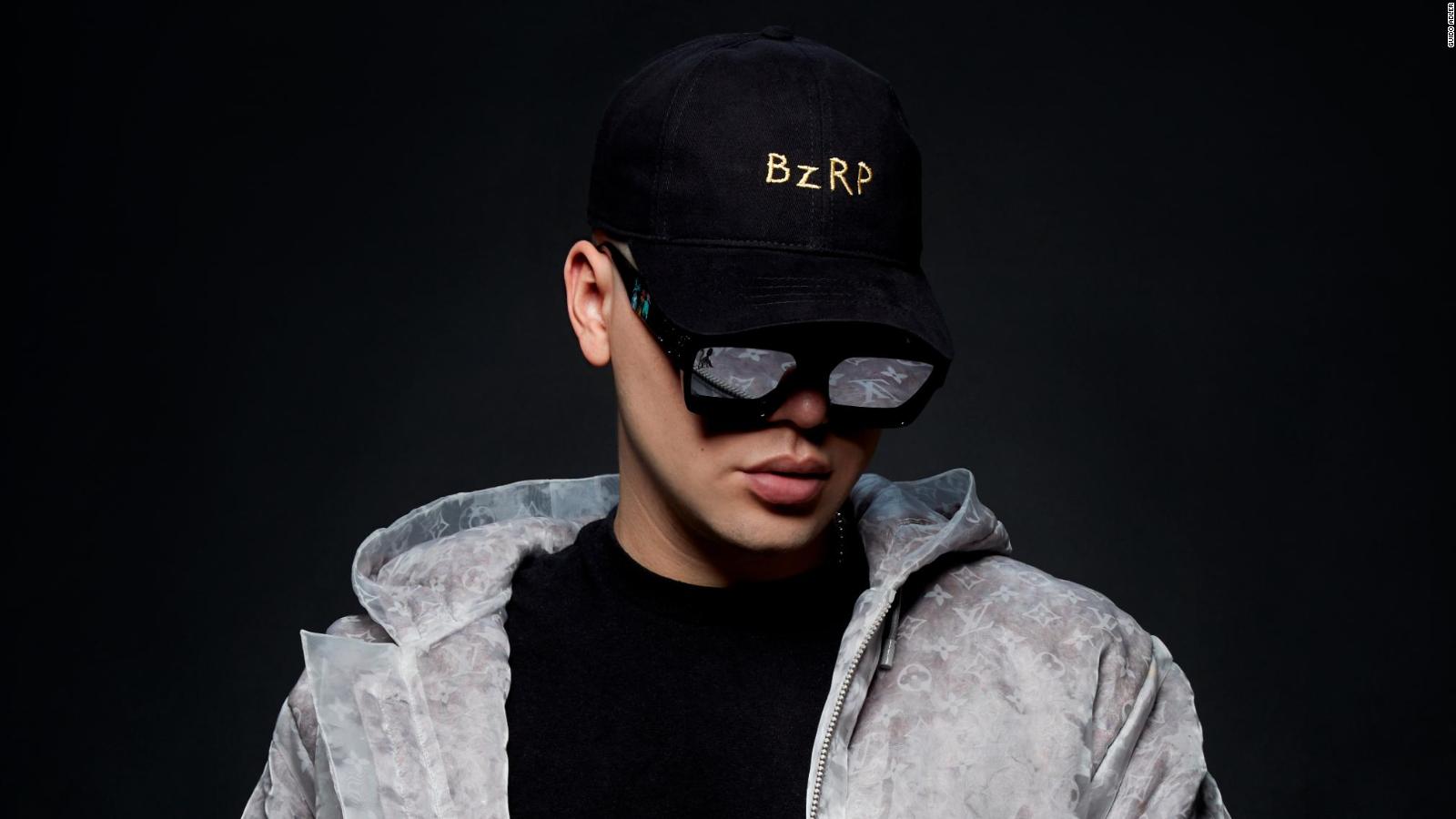 Their music sessions are a well-known format that often goes viral on social media and the latest one, #53, which he launched alongside Colombian singer Shakira It has been a bomb.

Previous sessions by the Argentine producer have included artists such as Nathy Peluso, Residente or Quevedo, and have been a success. Who is Bizarrap and what is the secret of its success?

The forceful message of the new song by Shakira and Bizarrap 1:08

Before all the success and fame, 24-year-old Bizarrap was a guy studying marketing in college, working for Warner Music, and uploading videos to YouTube.

His career in music began with “crazy combos”, videos and mixes of rooster battles in Argentina to which he added special effects.

He continued with the “remixes”, mixes of well-known songs, which can continue to be heard on YouTube and Spotify.

In 2018 the “BZRP Freestyle Sessions” arrived with different rappers and ragpickers whom he admired and others he met at the rooster battles.

In 2019, he dropped out of college and devoted himself entirely to his music. Since then, he has reached the top of the world charts, has been awarded different prizes and has filled stages in Europe and Latin America, according to his production company Dale Play Records.

The music session, a formula for success

The 5 most viewed sessions of Bizarrap 1:18

The BZRP Music Sessions are recognized for their distinctive style: the singer facing the microphone from different angles, and Bizarrap in the background, with his back to the camera, in front of his laptop and mixing desk.

The “sessions” do not have a specific musical genre, each song is original and personalized for each artist.

The first sessions of these BZRP Music Sessions were recorded in his own room in his parents’ house in the city of Ramos Mejía, about 40 minutes from Buenos Aires. And each artist that accompanies him is a mystery until days before its premiere.

This format has led Bizarrap to four Latin Grammy nominations in 2021 and to the #1 spot on Spotify for nine consecutive weeks in 2022 for his BZRP Music Sessions #52 with Spanish singer Quevedo, according to his production company Dale Play Records.

His BZRP Music Sessions are a worldwide success, and the artist who will accompany the famous Argentine producer after his release with Shakira will be a mystery.

Who will be the next?

With information from Carolina Vásquez

Who is Bizarrap, the successful Argentine producer who is breaking it next to Shakira