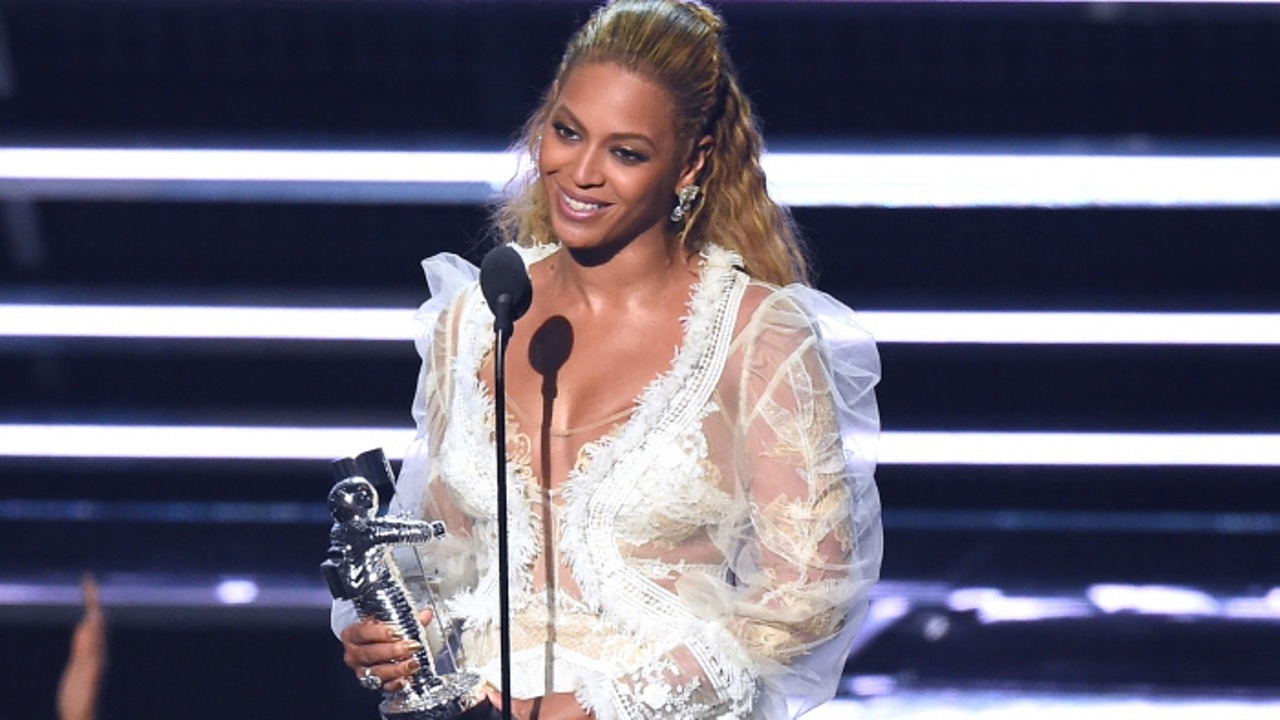 The Madison Square Garden New York it was clear who his What in before starting the gala. The American singer arrived as a favorite at the 2016 MTV Video Music Awards and she did not disappoint. Showing off her elegance from the red carpet with little Blue Ivy, she left the audience at the legendary New York stadium speechless with her spectacular performance in which we could hear several songs from her hit ‘Lemonade’. ‘Hold Up’, ‘Sorry’ and of course ‘Formation’ resonated among the stands in the midst of a careful staging full of theatricality and rhythm, with the seal of quality of our ‘Queen B‘.

Beyoncé came in as a favorite with 11 nominations, and although she finally won five awards, of course Best Video of the Year couldn’t escape her brilliant ‘Formation’.

▶ Enjoy the magnificent medley from lemonade that Beyoncé performed with ‘Pray You Catch Me’, ‘Hold Up’, ‘Sorry’, ‘Don’t Hurt Yourself’ and ‘Formation’:

The artist had a few words for her daughter and husband upon collecting the long-awaited –and well-deserved- award: “I want to thank my beautiful daughter and my incredible husband for their support.”

Another of our queens is and will always be –despite the regrets- our beloved Rihanna, who shone at the 2016 MTV Video Music Awards gala with her performances, orchestra included, to perform songs like ‘Diamonds’, ‘Stay’ or ‘Love on the Brain’.

▶ This was the great medley that Rihanna prepared for the opening of the gala, with ‘Don’t Stop the Music’, ‘Only Girl (In the World)’, ‘We Found Love’ and ‘Where Have You Been’:

The one from Barbados (I love this licked tagline), who took the stage up to four times -including the opening and closing of the gala-, received the honorary award from Drake’s hands Michael Jackson Video Vanguardwhich was accompanied by an emotional speech by the rapper, to which Rihanna did not hesitate to take his hand to leave the stage together.


👉 Drake declares his love for Rihanna at the VMAs

The great disappointment for social networks was the performance of Britney Spears, one of the most anticipated after ten years of absence in these awards, but that passed unnoticed by the expectations of an audience that expected the best version of her reappeared diva .

▶ What do you think of the video of his performance?

▶ The WTF moment of the night was starred by Ariana Grande and Nicki Minaj, who dressed in tight outfits to do “gymnastics” in heels surrounded by hunks with dumbbells:

Nor did Kanye West fall in grace this time. The rapper set the bar very high last year, but at this gala he has not been so sown… And speaking of standards, several American athletes and Olympians did not want to miss the great night of music, and among the stands of the Madison Square Garden we could see the great Michael Phelpsthe tennis player Serena Williams or the Olympic gymnastics team.

▶ We leave you with a summary video of the 2016 MTV Video Music Awards gala, ¡indispensable!

– Best Male Video: Calvin Harris – This Is What You Came For (feat. Rihanna)

– Summer song: Fifth Harmony – All In My Head (Flex)