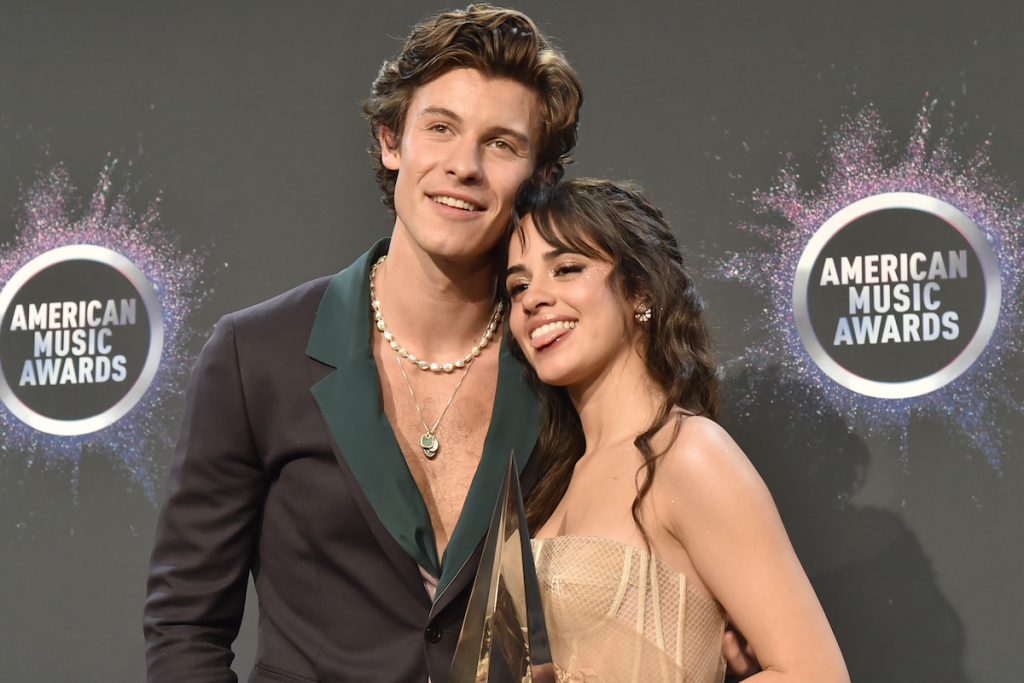 Camila Cabello is one of the biggest names in pop music today, with hits like “Havana” and “Don’t Go Yet” under her belt. The singer started The X FactorBut did you know that fellow musician Harry Styles helped her audition for the reality show?

Cabello recently appeared in a Carpool Karaoke segment for the late showtelling host James Corden that the real reason he auditioned for The X Factor it was because of her crush on Styles, who was then a member of the popular boy band One Direction.

“I was 15 years old, a huge One Direction fan and I was like The voice? X Factor? And I was like, ‘Well, One Direction will be on X FactorI don’t know if they will be in The voiceso let me audition for X Factor,’” laughed Cabello. “This is really embarrassing, and I can only say this because obviously that was 10 years ago, but I literally said, ‘I’m auditioning for X Factor because I’m marrying Harry Styles.’ I really believed it at the time.”

The singer then clarified that she really didn’t have marriage on her mind at 15, explaining, “I didn’t think we were going to get married, but I thought, ‘I’m going to audition for X FactorWe’re going to meet, I’ll become a singer, and we’ll probably fall in love.’”

“It wasn’t, like, the marriage,” he continued. “But I was like, ‘We’ll probably fall in love.’ By the way, it’s the first time I’ve confessed the true intention behind my audition for X Factor.”

Cabello auditioned for The X Factor as a solo contestant but, after being eliminated during the boot camp round, she was put in a girl group with fellow contestants Ally Brooke, Dinah Jane, Lauren Jauregui, and Normani.

The group, dubbed Fifth Harmony, placed third overall in the contest and became one of the biggest girl groups in history. Singles like “Worth It” and “Work from Home” were huge hits and the band won an American Music Award, four MTV Video Music Awards, and 10 Teen Choice Awards.

While in the group, Cabello frequently collaborated with other artists, including Machine Gun Kelly and Shawn Mendes. In 2017, she announced that she would be leaving Fifth Harmony. The breakup seemed to be acrimonious, with Cabello and his former bandmates giving differing stories as to why he was leaving the group.

Cabello released her first solo album in 2018, and her career has taken off from there. “Havana” was the best-selling digital single of 2018 and was certified Diamond by the RIAA. The singer has also been nominated for three Grammy Awards.

The singer hasn’t been romantically linked to Styles, but Cabello recently ended a high-profile relationship with her longtime friend and collaborator, Shawn Mendes. The two have been friends since 2014, when they both opened for Austin Mahone. They didn’t start dating until the summer of 2019, but finally called it quits in November 2021.

While Hair time on The X Factor didn’t get her a date with Styles, it helped her build a truly impressive music career.