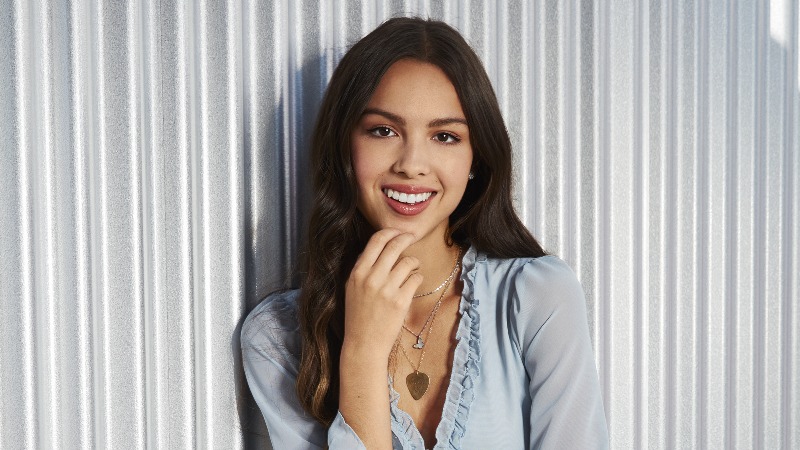 Olivia Rodrigo will release his own documentary in Disney+. The singer, actress and composer unveiled last year the singles drivers license, deja vu and good 4 u, followed by SOUR, harvesting groundbreaking data and positioning herself as the youngest artist to top charts. During the course of 2021, Rodrigo has been recognized as the artist of the year in the AMAswith three MTV Video Music Awards (VMAs) and with the recent statuette of the BRIT Awards for the song of the year, among other -many- awards.

waiting for the Grammy awardsin which she is nominated in 7 categories, the creator of the “best album” of 2021 gives us a documentary event with the process of creating SOUR. All a candy for the fandom. Since the release of drivers license In January 2021, Olivia’s music has been on the lips of pop culture, with an entire army of fans and followers behind her.

It is the first time that Olivia shares with the public a family trip from Salt Lake City to Los Angeles. It was in Salt Lake City that she began writing her debut album SOUR from Geffen Records, which went triple platinum. During the trip, Rodrigo remembers how he composed his debut album, with which he broke records, and shares the feelings of a young woman who is going through a very specific moment in her life. Through new live arrangements of their songs, intimate interviews and never-before-seen footage of the making of the album, audiences will share a fascinating cinematic journey exploring the history of SOUR.

Olivia Rodrigo: driving home 2u features 11 songs from SOUR performed in new arrangements at such special venues as the Mojave Airplane Boneyard, Roy’s Motel & Café, Arcosanti, and at Red Rock Canyon State Park. It also includes special guest performances and appearances as the artist Jacob CollierGRAMMY nominated, from Blu DeTiger and of Towa Bird. The film explores how the album came to be through Olivia’s personal stories and images that offer intimate moments where Olivia’s artistic talent is on display both in and out of the studio.

“This is a unique cinematic experience where, for the first time, fans will learn how her album came to be and why it was such a personal journey for Olivia.” has declared Ayo Davispresident of Disney Branded Television. “It is not a concert film per se, but an opportunity to experience first-hand how Olivia Rodrigo became one of the most important musical stars of the moment and where we will have the privilege of seeing her perform the songs of SOUR like you’ve never seen before.”

«driving home 2 u It’s a fresh and unique take on the movie musical genre, and it’s exactly what we’ve come to expect from Olivia.” has declared John Janickpresident of Interscope Geffen A&M and Interscope Films. “It’s an absolutely authentic look at his creative process, his incredible energy and who he is as an artist and as a person. We are delighted to be co-producing this film with Supper Club and that it can be enjoyed on Disney+.”.

Olivia Rodrigo: driving home 2 u is coming to Disney+ on March 25.