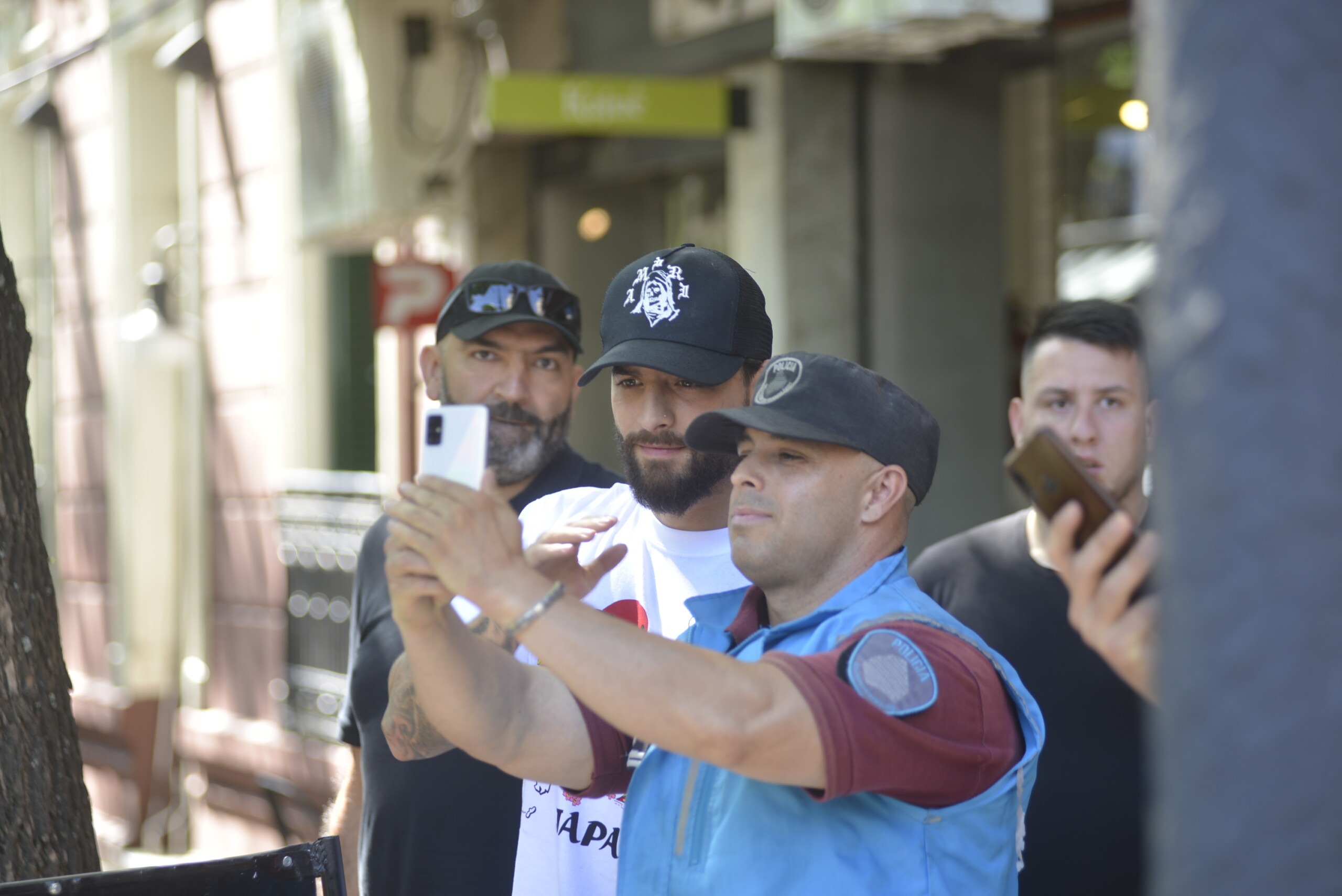 After being in Japan, Maluma arrived in Argentina to give a historic show on Saturday, October 29 at the Vélez stadium. There is enormous expectation for the concert of the Colombian singer who will perform his greatest hits and for the first time will present the hit “Hawái” in the country.

The popular artist took advantage of his time in Buenos Aires to stroll through the Palermo neighborhood, where he visited a well-known grill and tasted local gastronomic delicacies. In addition, while walking the streets, the singer interacted with his fans, signed autographs and took photos. 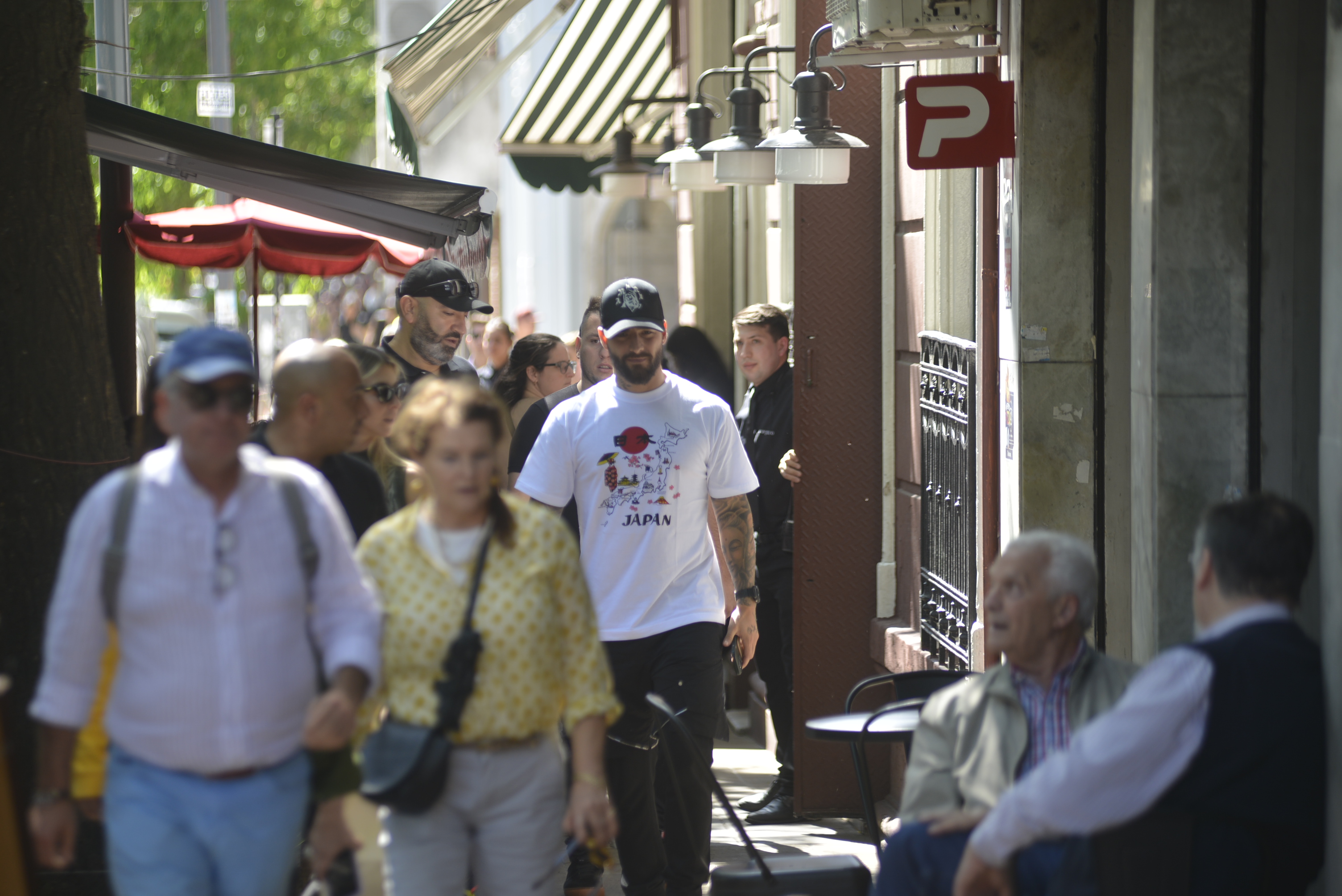 Maluma toured the streets of Palermo

With spring weather, the musician opted for an informal look: a hat, black jeans and a t-shirt from Japan, a country where he was recently. On his official Instagram account, he posted several postcards of his time in Tokyo and released a list of activities he carried out on this visit: “I got a traditional Japanese tattoo; I got to know the city by bicycle; I shared with my fans; I met the Japanese dog (Shiba Inu); I showed them the (paisa tray); I drank a lot of Sake; I went to the studio to make music; I knew all the temples; I went to see the final of the Japanese league, anyway… I was very happy!!!”. In the postscript, the singer expressed his joy for the next recital that he will perform for his hundreds of Argentine fans: “We are already in Argentina and on the 29th we will make history at the Vélez stadium.” 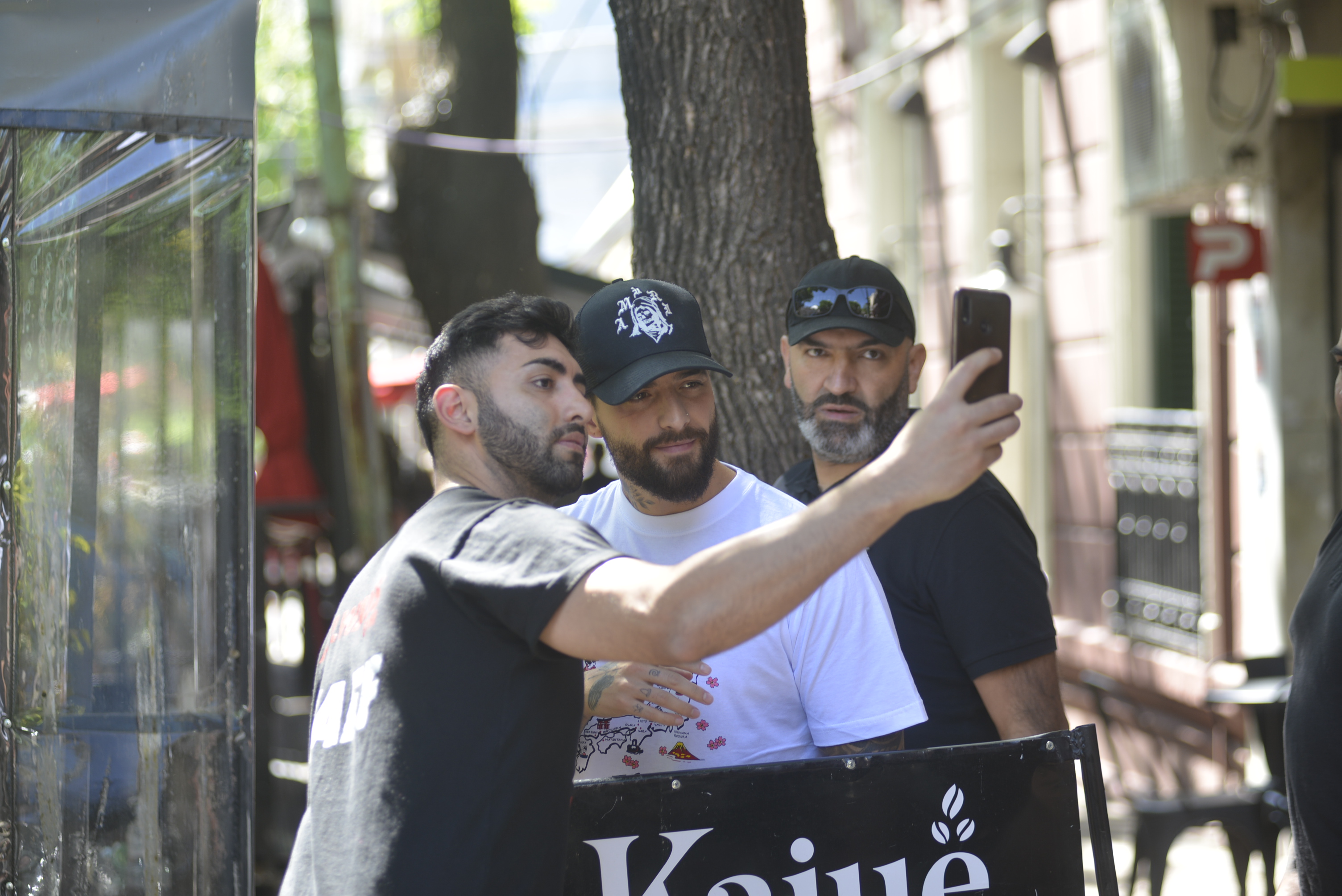 As soon as he arrived in the country, Maluma Joined the University Federation of Buenos Aires (FUBA) to organize a solidarity collection for entities in Argentina. With a queue of several blocks and sold out tickets, fans from all over were able to approach the FUBA venue on the street this Wednesday Uriburu 920City of Buenos Aires, to leave a toy or five non-perishable foods in exchange for a ticket.

It may interest you:

Solidarity Maluma: the artist joined a collection in Argentina a few days after his spectacular show in Vélez

It should be remembered that the artist’s show, recognized for being the first to resume his face-to-face concerts after the pandemic, stands out above the previous ones due to the ticket accessibilityas well as the particular location chosen for the scenario known as “B”. Thanks to the location of the stage in the middle of the stadium, the artist made sure that all attendees could be close to him regardless of the chosen sector. 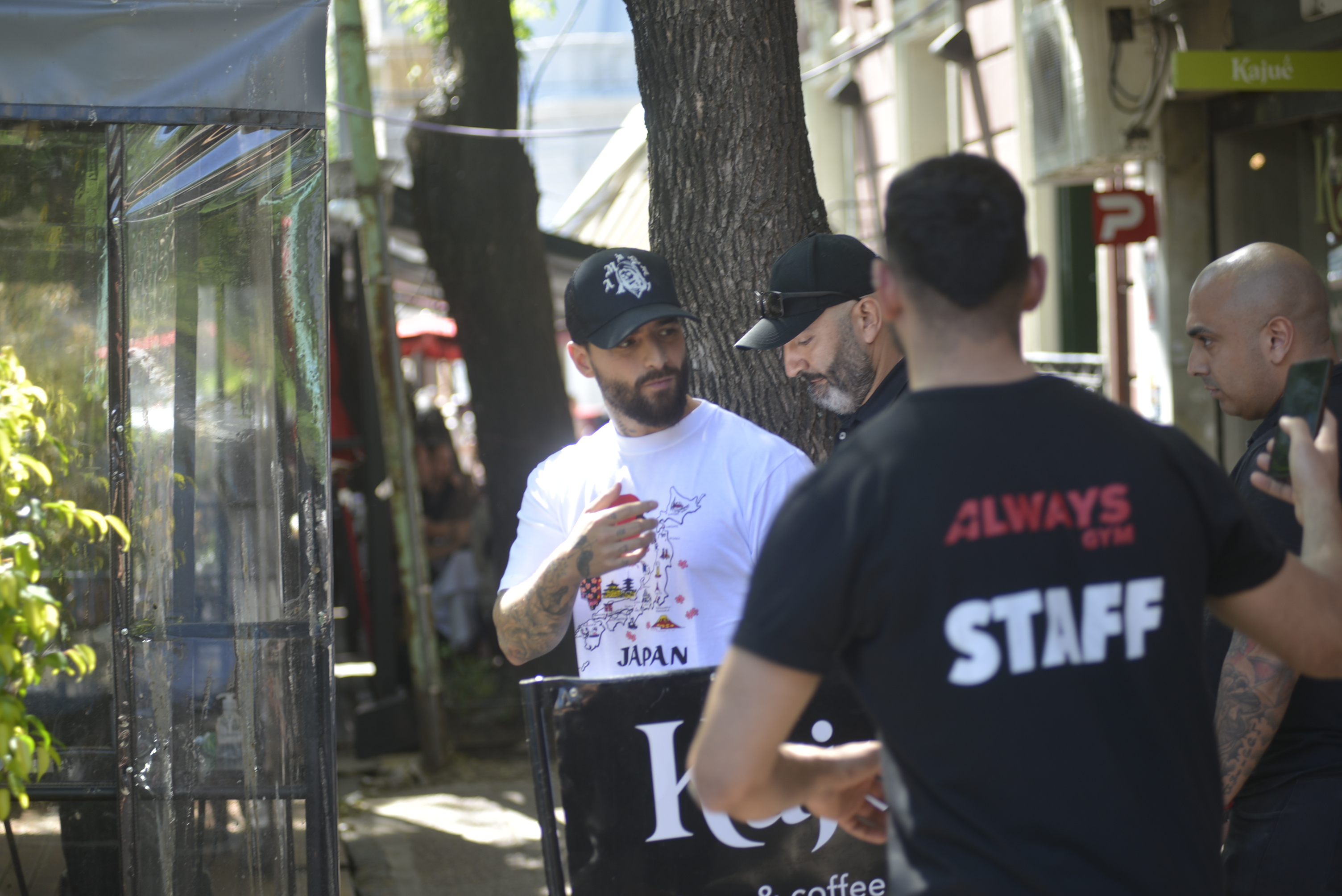 On the other hand, the singer recently released his latest single “June”. The official video of this urban pop song -which continues with the essence of his previous album Papi Juancho- was filmed in a neighborhood of Medellin, Colombia, under the same direction as him and portrays a love story between him and a deaf-mute girl. .

Among other successes of the year is also the premiere of the video for the song “28″ -in homage to the significant moments of his 28 years of life- and his recent world tour “Papi Juancho World Tour”; with which he visited the most important cities in Asia, the United States, Europe and the Middle East.

To date, the artist has won more than 37 international awards; among them the Latin Grammy, MTV Video Music Awards and the Billboard Music Awards. Social networks are one of his great strengths: he has more than 63 million followers on Instagram, 25 million fans on Facebook, 8 on Twitter and nearly 29 million subscribers on his official YouTube channel.

Maluma surprised Argentine fans in the middle of a show in Mexico
Maluma with Teleshow: his name in a Hungarian accent, the 2020 pandemic and his desire to sing in Argentina

Furor over Maluma’s arrival in Argentina: walks through Buenos Aires and selfies with fans