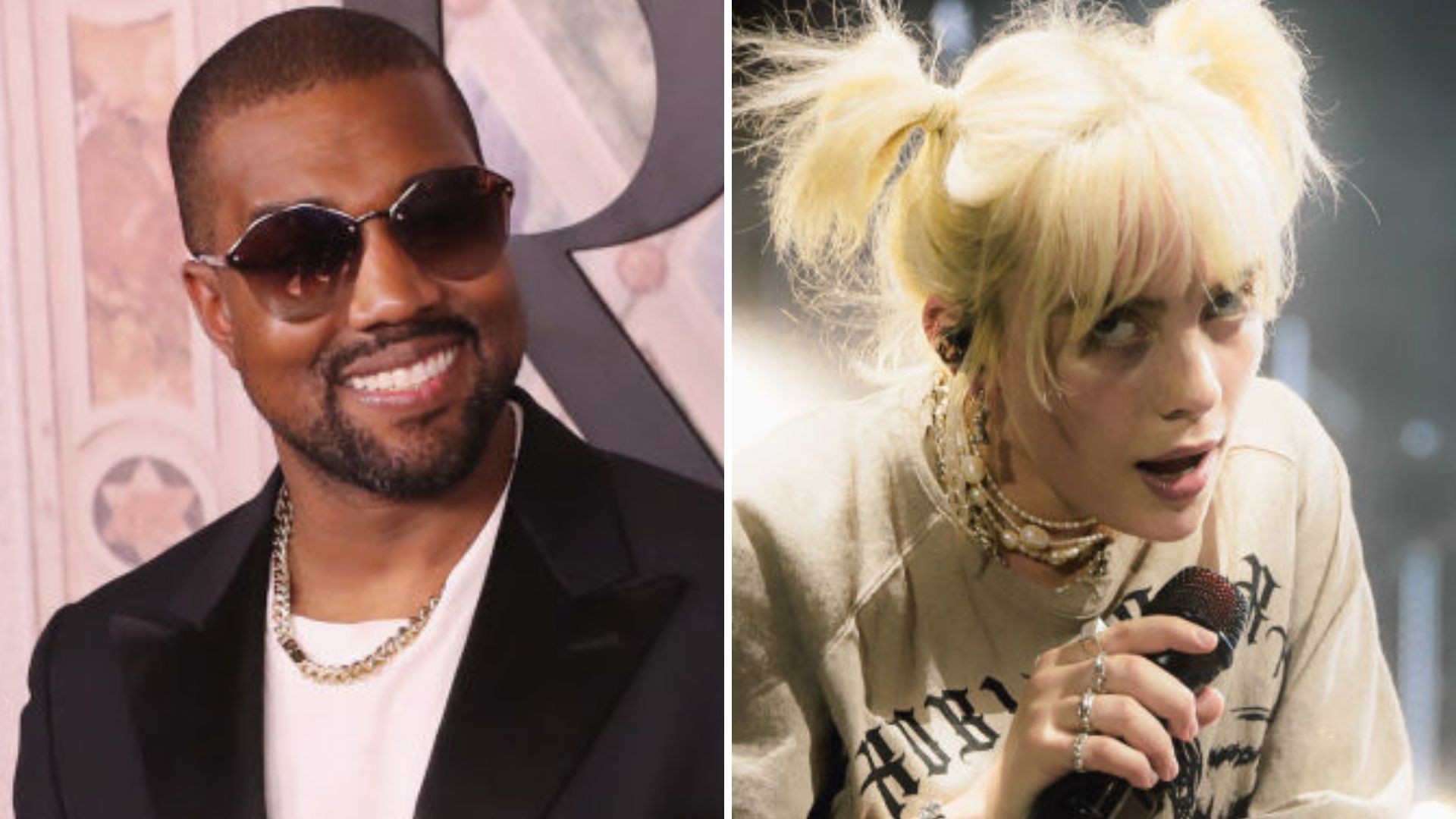 Kanye West is not shy about pointing out aspects of his colleagues that he doesn’t like; like that time, in 2009, when he took the stage at the MTV Video Music Awards to show his rejection of Taylor Swift for beating Beyoncé.

Currently it seems that Billie Ellish, interpreter of ‘Happier than ever’, made him so angry that he even threatened to cancel his participation in the 2022 Coachella festival and Internet users took the opportunity to laugh at the situation.

Why did Kanye West get mad at Billie Eilish for helping a fan during a concert?

The event that angered the rapper occurred on February 5, 2022, when 20-year-old Billie Eilish offered a concert in Atlanta, USA.

There, one of her fans had health problems and the singer realized it, so she decided to stop the show so that the medical services could attend to him. Once everything was fixed she continued singing.

A tender gesture, right? Well, not for Kanye, because he took it as a hint to Travis Scott, who was involved in a controversy in November 2021.

Let us remember that during the Astroworld music festival in Houston, an accident occurred with fatalities and instead of stopping he continued his show despite the cries for help from the attendees.

A week after the presentation of the “Happier Than Ever” tour in Atlanta, Kim Kardashian’s ex took to his Instagram to demand a public apology from the famous.

He even dared to threaten to cancel his presentation at Coachella 2022 if Billie did not do it.

Come on Billie we love you so please apologize to Travis and the families of the people who lost their lives. Nobody wanted that to happen, in fact Travis had no idea what was going on when he was on stage and was very affected by what happened. And yes, Travis will be with me at Coachella, but now I need Billie to apologize before I perform.”

The response of the Oscar nominee for Best Original Song, ‘No time to die’, reached the comments section of the publication in just one hour:

“I never made any reference to Travis, just help a fan.”

And since there will be no excuse given that at no time was there any kind of offense (everything arose from hints of tabloid media and assumptions by Kanye West), many applauded Billie Eilish’s decision:

In fact, several netizens got angry at the rapper as he is a mature man who has been looking for trouble with girls younger than him.

A much questioned tactic due to the difference in age and power it is easier for him to intimidate them.

Travis Scott is 30 years old. Kanye West is 44 years old. Billie Eilish is 20 years old. Why are two grown men acting like little boys in a mental asylum fighting a girl half their age over nothing? Truly pathetic.

Kanye West apologized to Billie Eilish for helping a fan at her concert: memes