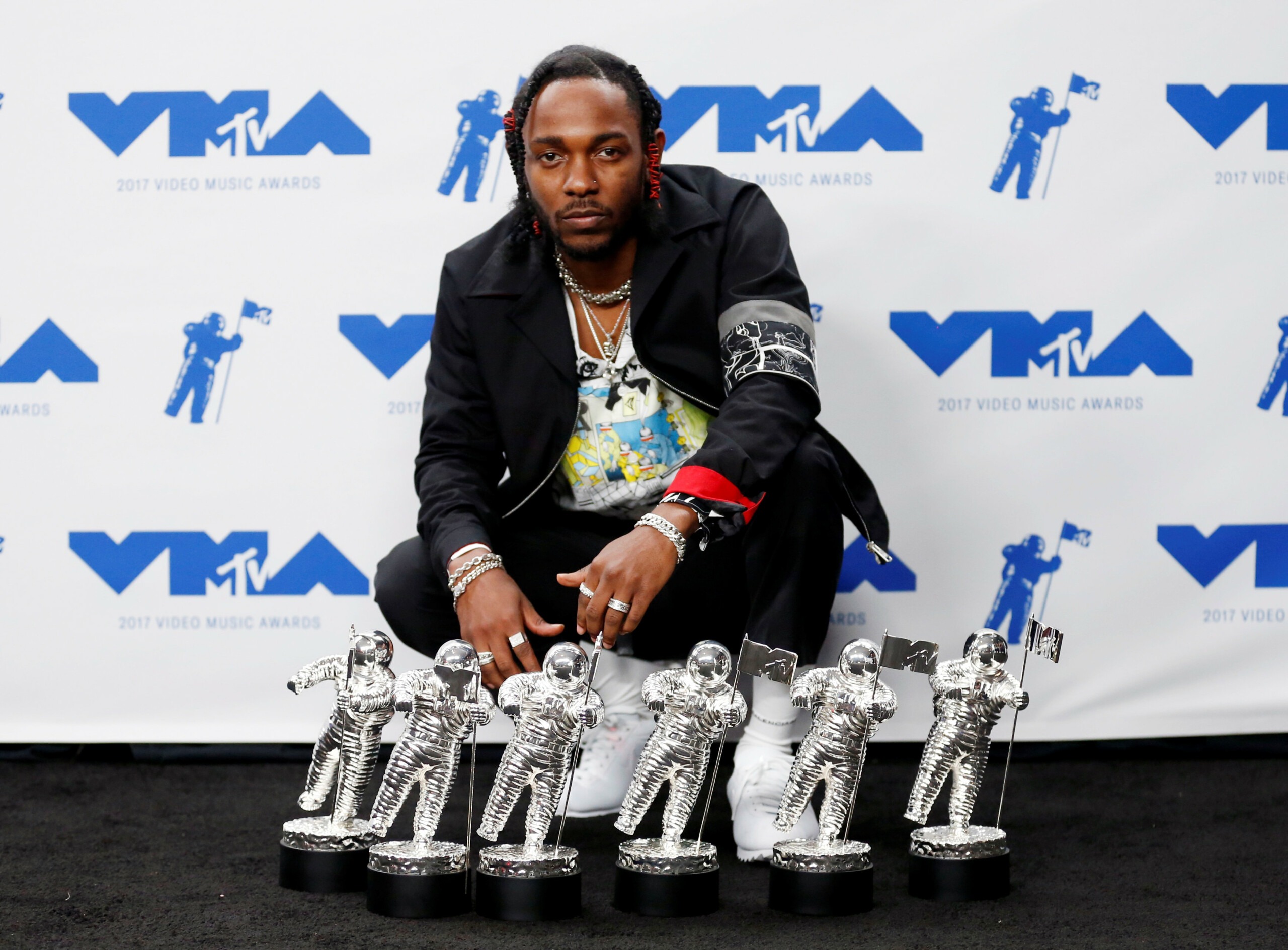 the rapper Kendrick Lamar He won the Best Video of the Year award on Sunday thanks to his single “Humble“, in the delivery of the MTV Video Music Awards in Los Angeles.

The Los Angeles artist, who competed in eight categories, won a total of six awards, including Best Hip-Hop Video and Best Direction.

The theme appears on the latest album, “DAMN.”, in which he returns to more traditional hip-hop after his experimentation with jazz on “To Pimp a Butterfly.” 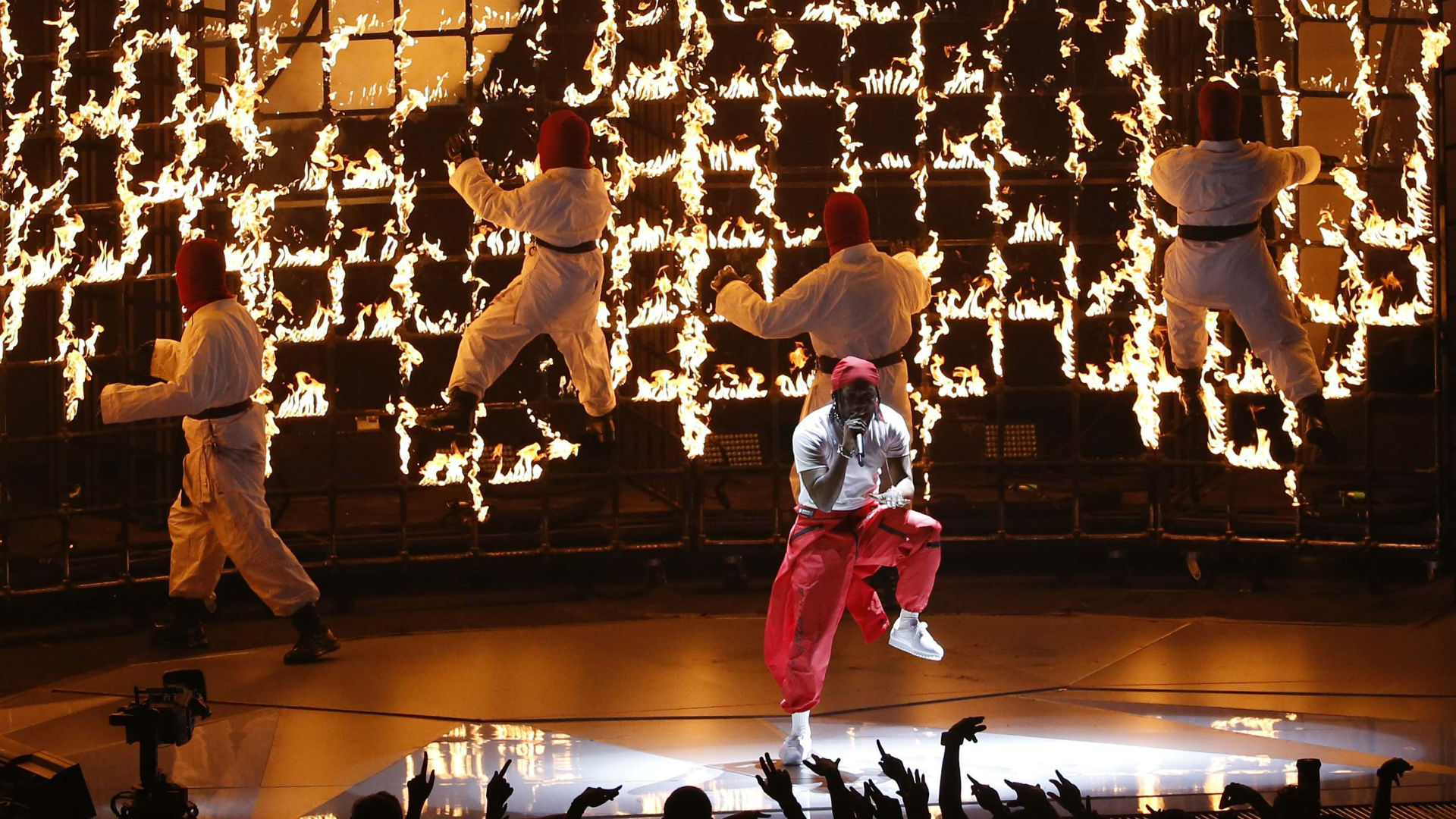 Originally from Compton, in South Los Angeles, Lamar opened the gala at the Inglewood stadium performing “Humble” dressed in red on a black stage illuminated by laser lights.

The Song of the Year award went to Lil UziVert for “XO Tour Llif3“and Ed Sheeran was the Best artist of the year. 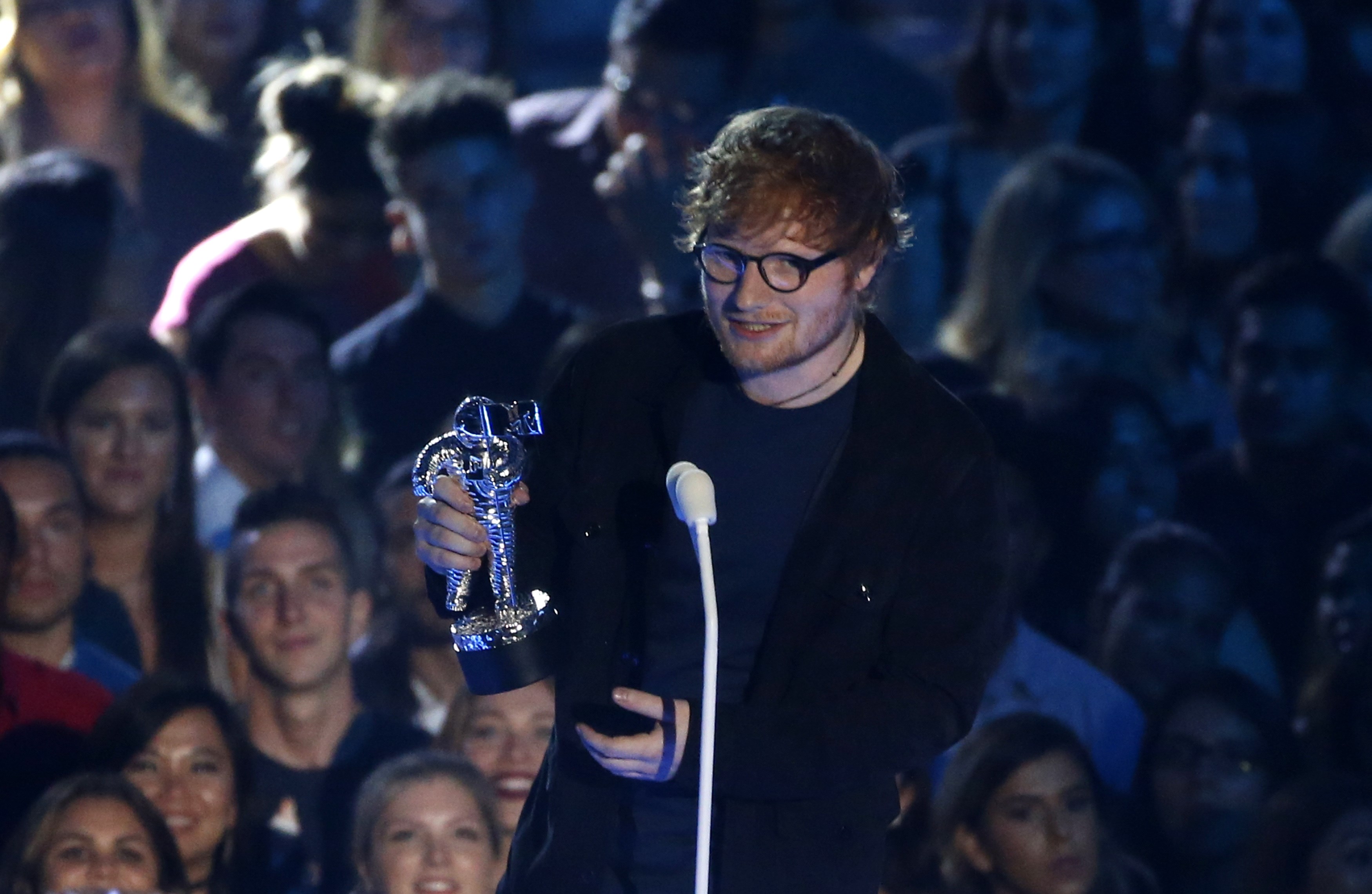 The awards began with a strong political tonewhen Katy Perry, the mistress of ceremonies, showed a newspaper announcing that “the world is on fire” and paris jackson called to resist neo-Nazis.

“The world is fine, isn’t it? Everything is going super well. maybe not so much”Perry said after descending from the roof of the stage in a space suit. 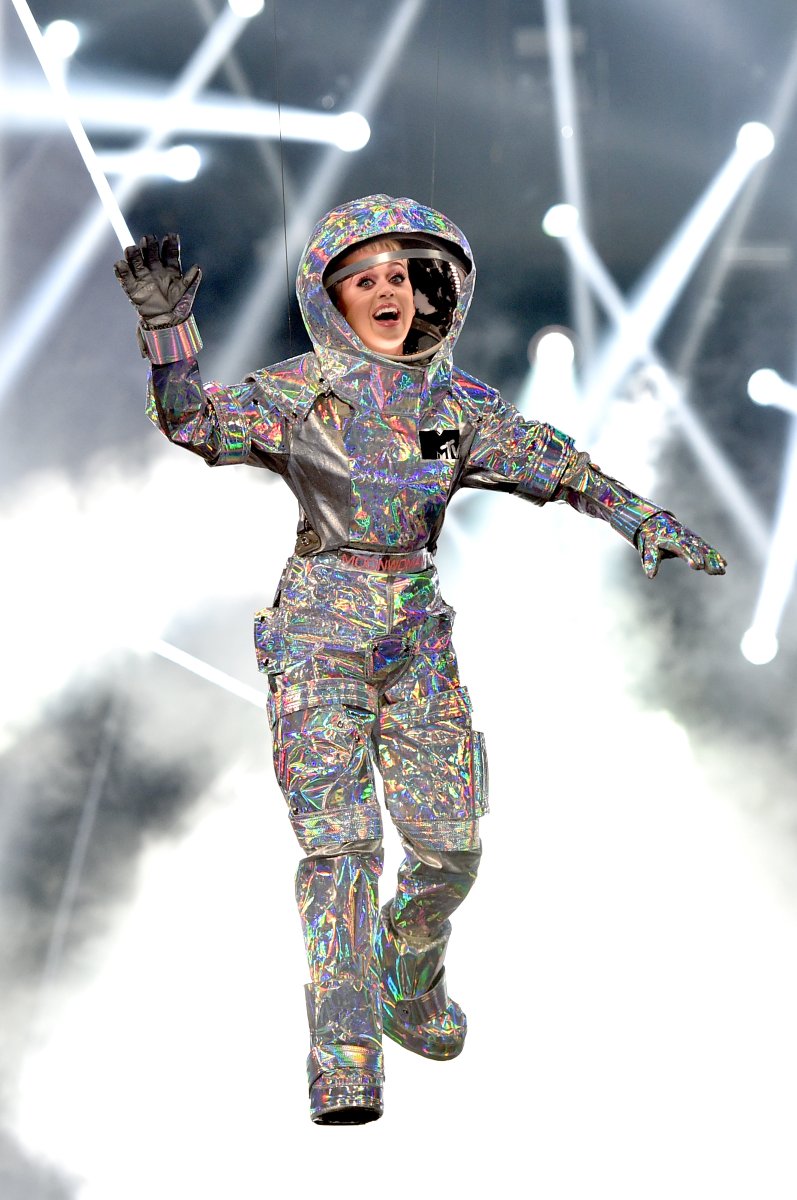 While paris jackson, daughter of the late King of Pop Michael Jackson, awarded the first award of the night, that of Best pop video of the year, to the group Fifth Harmony.

“We must show these Nazis and white supremacists that we have no tolerance for their hate and discrimination, we must resist“, he told the audience.

For the first time, a prize was awarded that had nothing to do with audiovisual production: that of “Best Fight Against the System”. And in this category there were no losers.

It was delivered by the mother of Heather Hayerwho died in mid-August in an attack by a Nazi sympathizer in Charlotsville, Virginia, while demonstrating against fascism.

“Just fifteen days ago my daughter died while demonstrating against racism. I miss her. It makes me very emotional to see that so many people around the world find inspiration in her courage.”he declared. 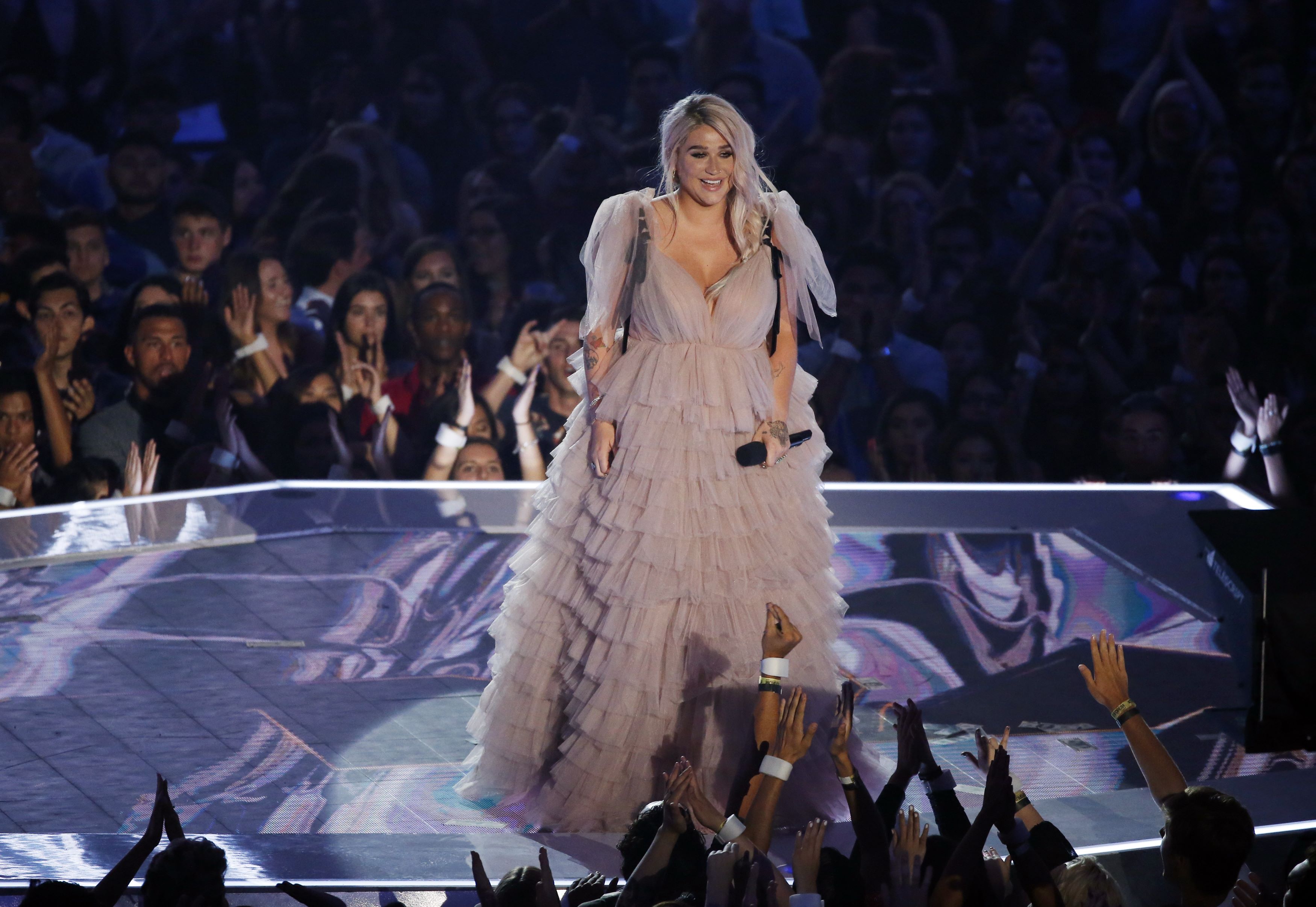 The award was given to the six nominees: John Legend for “Surefire,” whose video addresses anti-Muslim sentiment in the United States; logic Y Damian Lemar Hudson for the racial theme “Black SpiderMan” and The Hamilton Mixtape for “Immigrants (We Get the Job Done)”.

They also won the award Sean, for “Light”; Alessia Cara, for “Scars To Your Beautiful“; and Taboo and Shailene Woodley, for “Stand Up / Stand N Rock #NoDAPL.”

The performance of 30 Seconds to Mars and Travis Scott

Furthermore, in a reflection of evolving cultural norms, lhe VMAs this year eliminated the separations between the categories for men and women and they renamed the statuette that is given to the winners. Previously called “Man on the Moon,” the award is now called “Person on the Moon.”

pop star Taylor Swift showed his darker image at the premiere during the video night of “Look What You Made Me Do“, a catchy song that since its release on Friday occupies the first places in the streaming charts.

The camera zooms in on a grave that reads “Here lies the reputation of Taylor Swift”a theme that will apparently have a lot of weight on his new album entitled “Reputation” and which will be released on November 10.

In the video, in which Swift sports gothic makeup, the artist crashes a vehicle and paparazzi suddenly appear to show her accident to the world.

The 27-year-old singer, known for her non-confrontational image, appears in the video vandalizing a store with a baseball bat and behind the wheel of a motorcycle in a leather jacket.

Despite their social demands, the VMA do not escape controversy and criticism.

“Slowly“, the reggaeton hit that makes the whole world dance and sung by Puerto Ricans Luis Fonsi Y daddy yankeedid not initially receive any nominations, despite being the most viewed video in YouTube history. 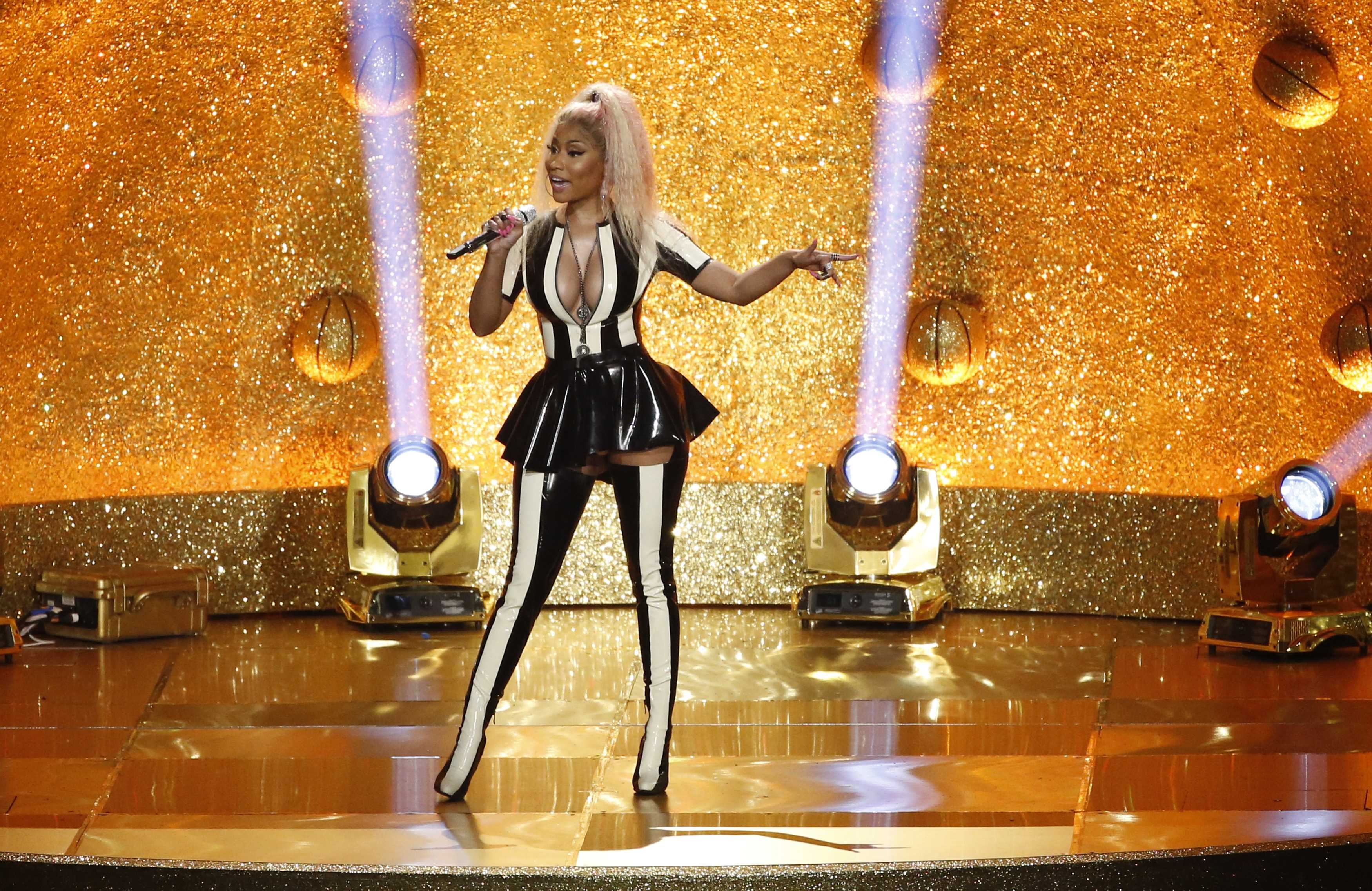 Nicki Minaj during her exhibition. (REUTERS)

Later, after having questioned the process of attribution of the candidatures, MTV ended up including the song in its version with Justin Bieber in the category “Song of the summer”. But anyway he lost in the category to Lil Uzi Vert, with “XO Tour Llif3”.

One of the most applauded moments was the appearance of the English rocker Rod Stewart, who performed a modernized version of her 1978 hit “Da Ya Think I’m Sexy?” with the young group DNCE.