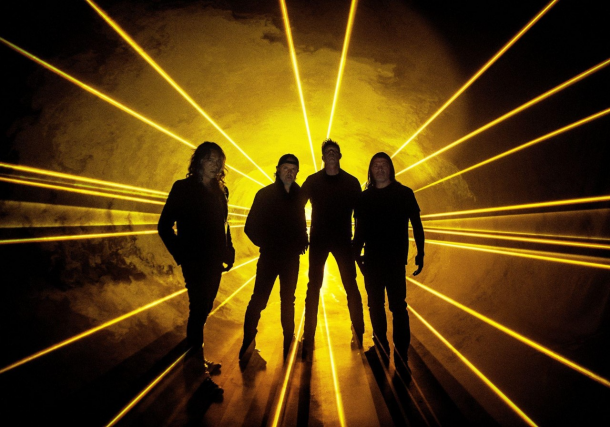 For all fans of metallicathe emblematic group prepares the release of its new musical production, its twelfth studio album is called “72 Seasons” and will be released on April 14, 2023, meanwhile its single and video “Lux AEterna” is already available.

From the twelfth album and details

Metallica have confirmed the title and release date of their upcoming twelfth studio album: 72 Seasons, which will be available on April 14, 2023 through the band’s own label Blackened Recordings. This material is produced by Greg Fidelman in conjunction with Hetfield & Ulrich.

Adding more than 77 minute, 12 song 72 Seasons album is the first full collection of new tracks from the band since their 2016 album Hardwired…To Self-Destruct. The album will be released in formats including 2LP on 140g black vinyl and limited edition, CD and digital variants.

As for the first single, this is “Lux Æterna”, a short and sharp breath that distills 40 years of Metallica in three and a half minutes. “Lux Æterna” is now available on all digital platforms and for download, as well as instant grat, the video is directed by Tim Saccenti, and is available now. 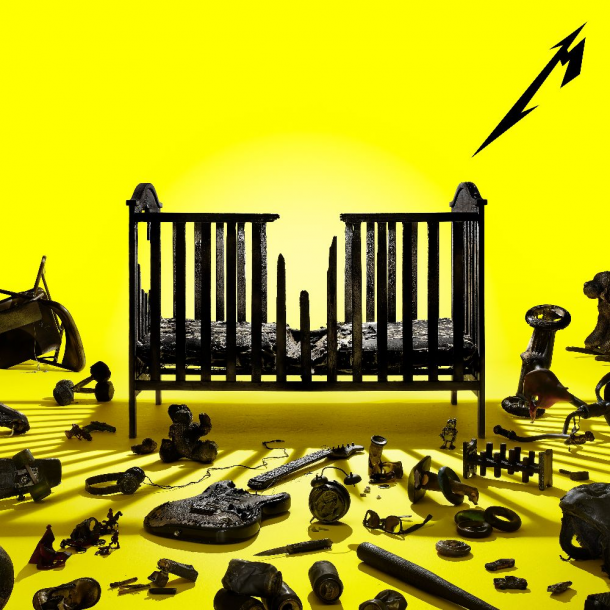 Regarding the 12 songs from 72 Seasons, these are: 72 Seasons, Shadows Follow, Screaming Suicide, Sleepwalk My Life Away, You Must Burn!, Lux Æterna, Crown of Barbed Wire, Chasing Light, If Darkness Had a Son, Too Far Gone ?, Room of Mirrors, Inamorata.

As part of the promotion of this material, Metallica will give its concerts presented worldwide in 2023 and 2024 by Liquid Death and Blackened American Whiskey (North America only) and promoted by Live Nation; Metallica’s M72 World Tour, will see the band play two nights in each city they visit, with each non-repeat weekend featuring two set lists and completely different openers.

The M72 tour will feature a bold new round stage design that relocates the famous “Snake Pit” to center stage, as well as full tour I Disappear passes and the debut of discounted tickets for fans under 16 .

Winner of several Grammy Awards and member of the Rock and Roll Hall of Fame, Metallica, formed in 1981 by drummer Lars Ulrich and guitarist and vocalist James Hetfield, have become into one of the most influential and successful rock bands in history, selling more than 120 million records worldwide; while his successes have sounded on all continents. 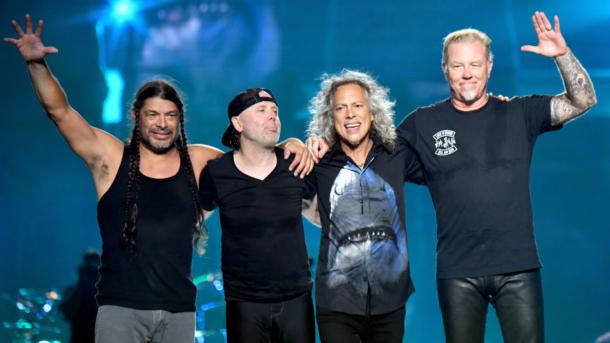 considered parts of the big four of thrash metal, They have several multi-platinum albums, they have 9 Grammy Awards, multiple MTV, American Music Awards, Billboard Awards and original moments like their peculiar concert in Antarctica.

His album Hardwired…To Self Destruct stands out, released on November 18, 2016 under the band’s own record label, Blackened Recordings and debuted at No. 1, selling more than 800 thousand copies around the world in its first week and earning Grammy Award nominations for Best Rock Song and Best Rock Album.

In their career they have had alliances with brands such as Vans, coming together three times for a collaboration and launching exclusive collections of footwear, clothing and accessories.

A curious fact about his career is that, in mid-2021, The American rock band, surprised fans around the world with the revolutionary news of “The Metallica Blacklist” a tribute album where 53 artists from different genres participated and styles among these Juanes, J Balvin, Mon Laferte among others.