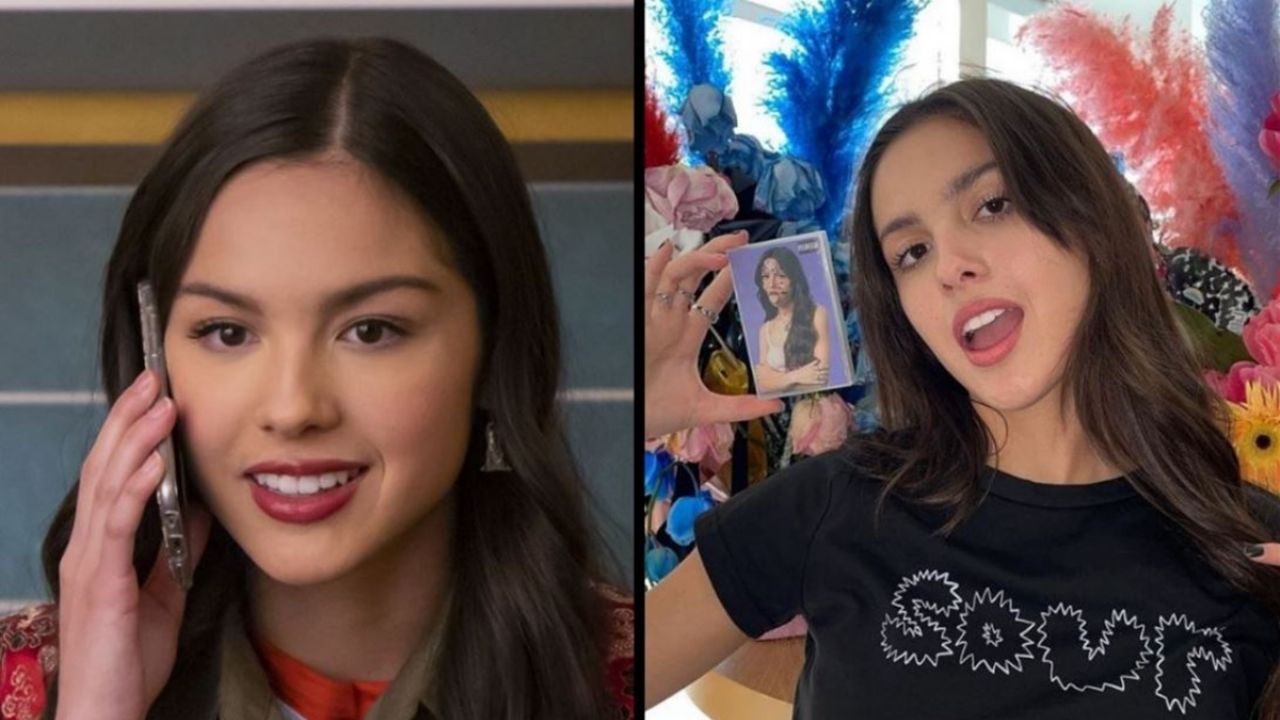 Olivia Rodrigo is an American singer, actress, and songwriter. that at 19 years old has managed to establish himself as an international pop star.

The road to fame for this promise began when brought to life the character of Niini Salazar Roberts in the Disney+ original web series, “High School Musical: The Musical: The Series”a production created as a tribute to those musicals that boosted the careers of other artists in the early 2000s, Demi Lovato, Selena Gómez, Miley Cyrus, ZAc Efron, among others.

Once she finished her role as an actress, she decided to dedicate her time and effort to her musical career. His first single was “Driver license”, released in January 2021 and that thanks to platforms like TikTok it managed to quickly position itself in trends.

The success of the single was such that it stayed at number one on the Billboard List in the United States for two months. and currently registers more than 347 million views on YouTube and more than one billion 300 thousand on Spotify.

Apparently the young people identified with the theme, since it alludes to when they break your heart in a relationship. Followers point out that the song is inspired by the love story of Rodrigo and his Disney co-star, Joshua Bassett, who after breaking up with her dated Sabrina Carpenter.

Olivia Rodrigo conquered the world with her first album “Sour”

In May of that same year, Olivia Rodrigo heHe released his first album under the name of “Sour”, under the production of Geffeen Records.

From this production come the singles “Deja Vu”, “Good 4 U”, and “Brutal”, with which she managed to become the first artist in the history of the Hot 100 to have her first two singles within the top ten.

On July 15, 2021, she was invited to the White House by Joe Biden to motivate young people to get vaccinated against covid-19.

Olivia Rodrigo will have her own documentary on Disney +, under the name of “Olivia Rodrigo: driving home 2u”, which will show how the creative process that the singer lived to create “Sour” was.

This production will be available on the streaming platform on March 25.

Olivia Rodrigo: the story of the young woman who went from Disney princess to queen of pop