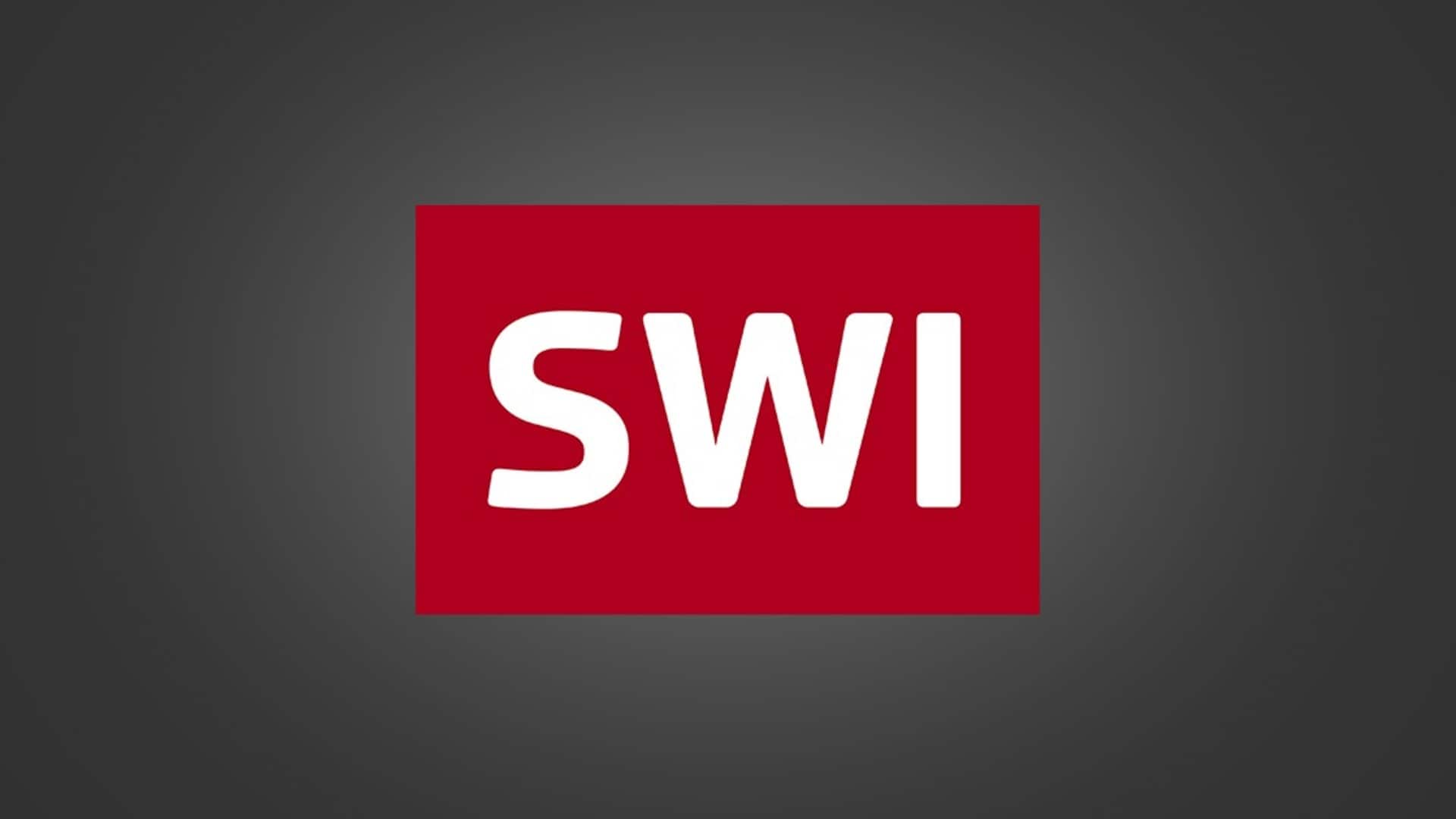 
CLIMATE SUMMIT – Glasgow (United Kingdom) – The UN climate summit, which should have ended on Friday, resumes this Saturday with the presentation by the British presidency of a new draft document with which it is intended to accelerate decarbonisation of the global economy.

GERMANY – Berlin – Germany faces a fourth wave of covid with maximum levels of contagion and under the contradictory situation of a government in office, part of which is already acting as an opposition force, and a future coalition still in the making that tries to set guidelines for performance.

USA – Washington – Childhood vaccination against covid-19 in the United States has ended almost two years of anguish for many parents, but also shows the resistance of many adults who are not clear if they want to inoculate their children and evidence resistance that persists in part of the country.

POLAND BELARUS – Moscow – Russia stands apart from Belarusian President Alexandr Lukashenko’s threats to cut off the transit of Russian gas to Europe due to the migration crisis on the Belarusian-Polish border, although it maintains its support for Minsk in its fight with the Union European (EU).

BULGARIA ELECTIONS – Sofia – Bulgaria is holding general and presidential elections this Sunday, with the aim of lifting the Balkan country from its current political paralysis. by Vladislav Punchev

MOROCCO – Rabat – One year after its military intervention on the Guerguerat border that links Western Sahara and Mauritania, Morocco has increased its control over the “buffer zone” between both territories and has tried to ensure the operation of its commercial land connection with sub-Saharan Africa.

POLISARIO – Arge – One year after the Moroccan incursion into the demilitarized zone of Guerguerat, bordering Mauritania, the Polisario Front celebrates that the incident served to “break the status quo” with which Morocco intended to consolidate the occupation and stop its attempts to change the legal nature of Western Sahara.

PORTUGAL CORRUPTION – Lisbon- While the opposition demands explanations for the alleged involvement of the Portuguese military in UN missions in drug and diamond trafficking, the Prime Minister, António Costa, and the President of Portugal, Marcelo Rebelo de Sousa, are trying to lessen the impact of the case both inside and outside the country. (Photo)

ARGENTINA ELECTIONS – Buenos Aires – More than 34 million Argentines are called to vote this Sunday to elect 127 deputies and deputies, half of the Lower House, and 24 senators in 8 provinces, a third of the total, in the first legislative since Alberto Fernández became president in December 2019.

CUBA PROTESTAS – Havana – “The multiparty system does not guarantee democracy, but the single party completely annuls it,” Cuban playwright Yunior García Aguilera, leader of the organizers of the banned civic march on Monday, declared in an interview with EFE. a political change in his country after six decades of communism.

MUSIC CAMILO – Los Angeles – Top Latin Grammy nominee with ten nominations, Camilo touches the sky at the great Latin music party but tries to keep his feet on the ground. “More than dreaming of winning, I am enjoying the blessing of being nominated with so many people that I admire,” said the Colombian singer in an interview with Efe.

MTV AWARDS – Budapes – After its last edition in virtual and delayed format, the delivery of the MTV Europe Music Awards once again enjoys a full face-to-face celebration, which includes this eve in the form of a concert in the Heroes’ Square of Budapest in charge of the American band OneRepublic. By Javier Herrero

© EFE 2021. The redistribution and redistribution of all or part of the contents of Efe’s services is expressly prohibited, without the prior and express consent of Agencia EFE SA