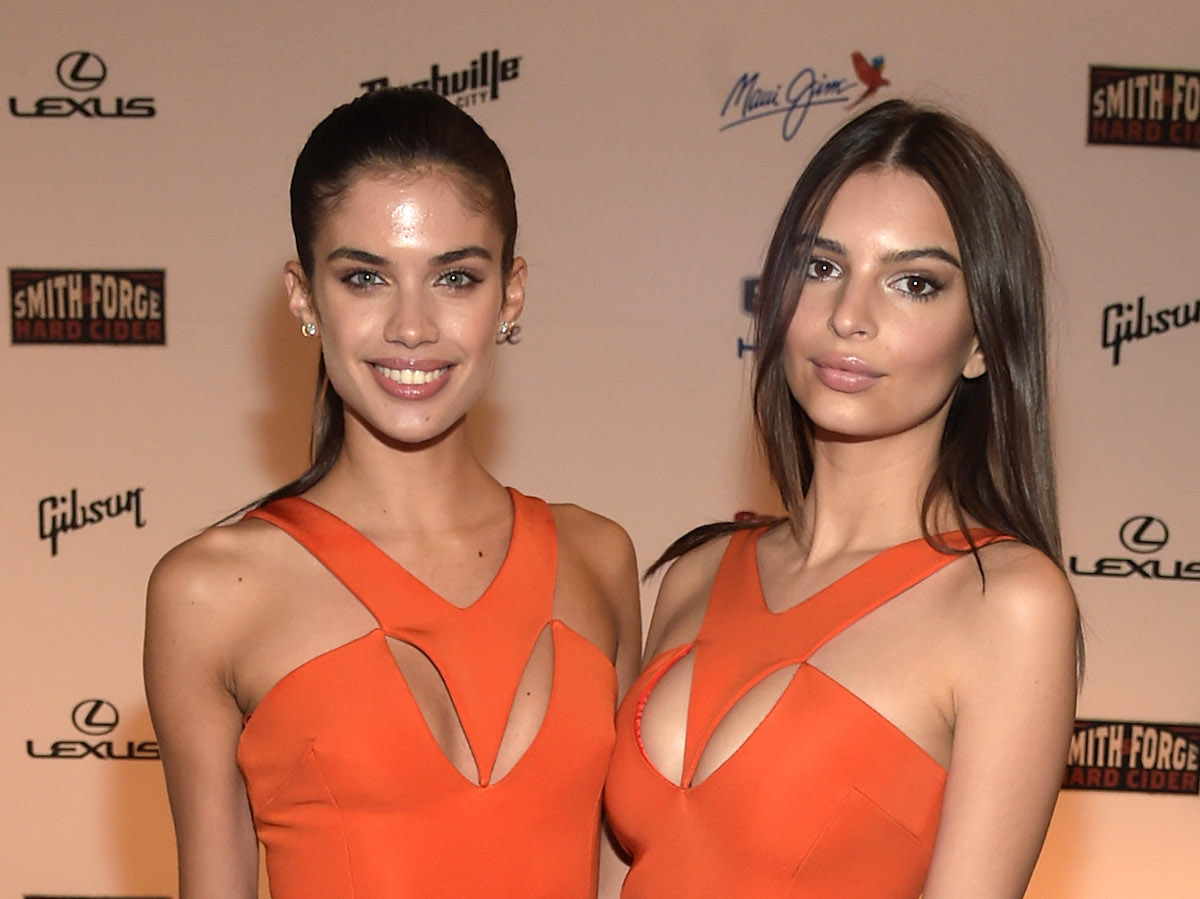 Sometimes two celebrities will embarrassingly wear the same outfit for the same event. In 2009, pop superstars Pink and Shakira showed up to the MTV Video Music Awards in the same outfit: a strapless leather and metal Balmain minidress. Fortunately, the two musical artists were good sport about the incident.

What was the reaction at the time? Who else has faced the same faux pas in fashion?

Shakira and Pink’s infamous dress at the 2009 VMAs

Having two of the biggest music stars in the world appearing in the same outfit at the same event is enough to get on anyone’s nerves. But that’s exactly what happened at the 2009 MTV VMAs. Pink and Shakira arrived to walk the red carpet, no less than minutes apart, wearing the same stunning dress.

After the incident, the MTV News crew asked attendees of the 2009 New York Fashion Week what they thought of it. One insider, Kendall, said both pop stars “looked great.” They preferred Shakira’s version and thought the “Hips Don’t Lie” singer looked “cool.” They also thought that Shakira would complement each other better by combining her dress with boots and liked that she wore her hair down.

When asked for his opinion, Corey Moran declared Pink the winner with the best look. She liked the “Just Give Me a Reason” singer’s wild hair and all the “stuff” she brought with her. He thought Pink pulled the look together.

DeAndre, another Fashion Week attendee, had a hard time deciding who wore it best. In the end, he went with Shakira, though he thought Pink looked “hot” too. He thought that Shakira brought sexiness to the outfit and embodied “what a sexy woman is.”

But a fan named Brad also gave Pink a personal vote. He found that her personality “matched her dress: a bit of a hard, heavy rocker.” He loved the Latin vibe that Shakira brought, but found that her dress matched Pink’s vibe better.

What did Pink say about the fashion faux pas?

Pink handled the potentially embarrassing moment with grace. She gave Shakira top fashion honors, telling Us Magazine on the red carpet that her singer partner was “hot.”

The “So What” artist, who attended the 2009 VMAs with husband Carey Hart, added that she thought the fashion faux pas was “hilarious.”

Other double visions of celebrities

Celebrities showing up to major events in the same outfits has happened several times in the recent past. According to Harper’s Bazaar, most of them showed impressive solidarity given the circumstances. And a couple of times, the stars intentionally wore matching outfits.

Academy Award-winning actress Julia Roberts once arrived in the same lilac Givenchy suit as her stylist Elizabeth Stewart. The couple performed at the InStyle Awards and caught everyone’s attention. Roberts explained that the move was deliberate and that it wasn’t often that the two would “go to something together.”

Actors Elizabeth Olsen and Aubrey Plaza did the same for their ingrid goes West Premiere. They wore matching Marc Jacobs dresses to pay homage to his independent movie characters.

At a 2015 Sports Illustrated and Kings of Leon event in Tennessee, models Emily Ratajkowski and Sara Sampaio arrived in matching tangerine dresses by Cushnie et Ochs and posed for photos together.

And at the 2015 BET Awards, Gabrielle Union and orange is the new blackLaverne Cox arrived in the same dress. Not only that, but they also ended up on stage together to present an award. They were both good sportsmen about the situation.